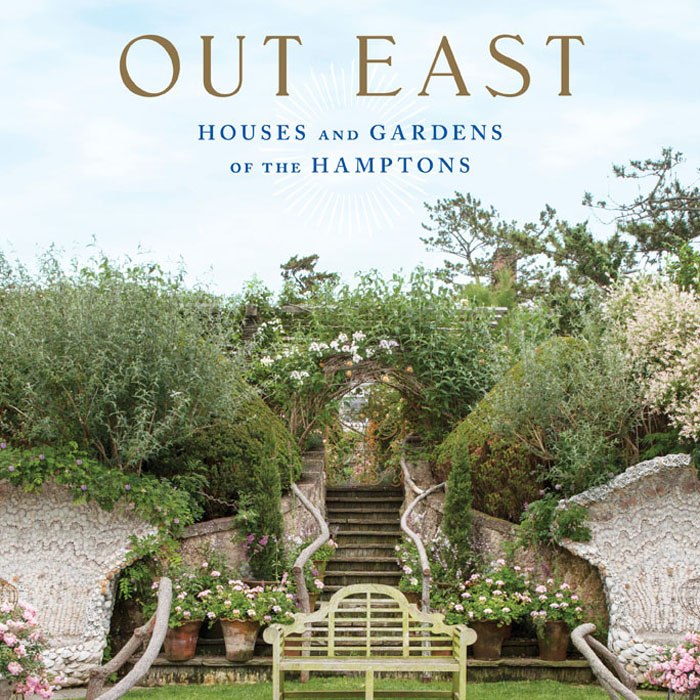 Forget seashells. Beachcombing takes on a whole new meaning in the Hamptons, where colonial cottages and 19th-century chateaus are equally plentiful. Now design-lovers can enjoy a full tour in Jennifer Ash Rudick’s new book, Out East: Houses and Gardens of the Hamptons (Vendome). Swoon-worthy heirloom homes abound in this summer tome, but the real delight lies in the imaginative ways homeowners both preserve and reinvent their abodes. Here are a few fascinating insights behind some of the East End’s historic doors.

On Leaving The Classics Alone 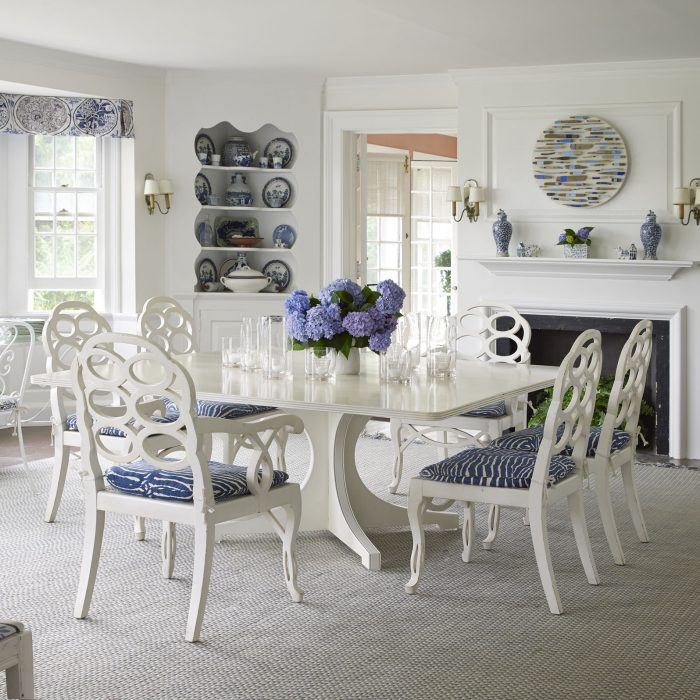 It took over 75 summers to wrought the timeless charm of this 1920s Oceanside cottage owned by generations of Tom Scheerer’s family, and the designer knows better than to disturb perfection. “Elegance is really about economy,” says Scheerer. This dining room, for example, preserves the family touch. The blue-and-white theme was introduced by Scheerer’s grandparents, while additions, like the iconic Frances Elkins loop chairs, were made sparingly.

Why Old Barns Make For The Best Summer Fetes 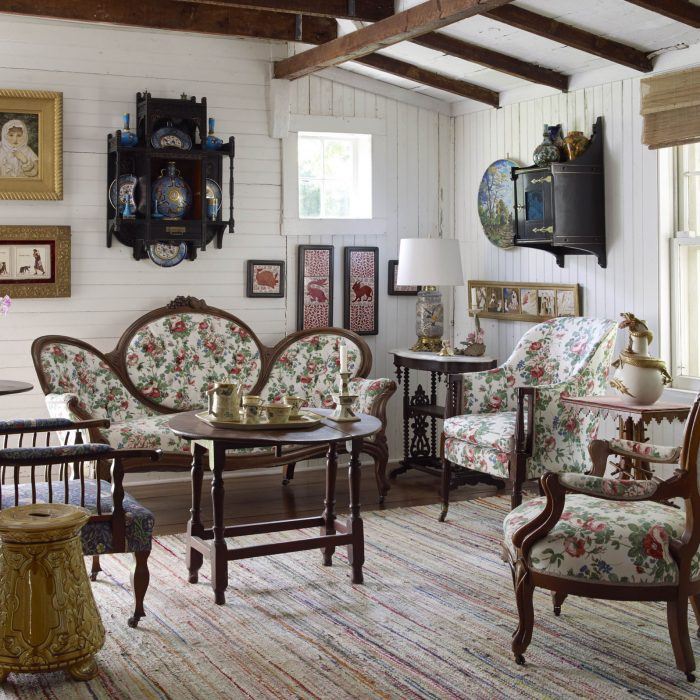 Celebrating all things chintz and antique, designer Anne Pyne transformed her historic barn into an entertaining space devoid of affectation. “The trick always is not to make anything seem pompous or pretentious,” says Pyne. For this seating area, whitewashed walls contrast nicely with her grandmother’s Victorian furniture and blue Minton ceramics by Christopher Dresser.

Find Steady Footing In Past And Present 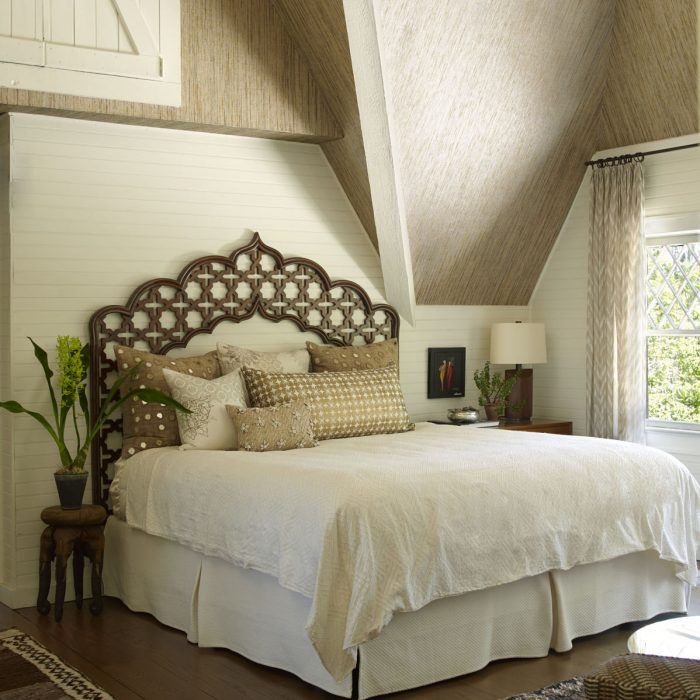 Once the home of turn-of-the-century architect Grosvenor Atterbury, this carriage house carries serious pedigree. But owners Deborah and Dan Heimowitz avoided the white glove treatment. Instead, they opted for modern interiors that still celebrated the original architecture. For this master bedroom (once a hayloft), metallic grass cloth highlights the double-height ceilings, while John Robshaw bedding preserves the coziness.

Why Sag Harbor Has The Best Neighbors 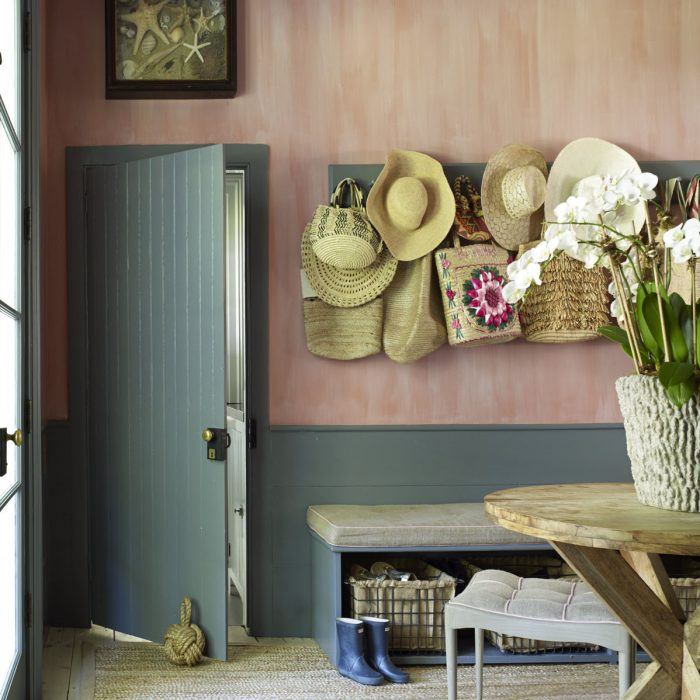 Rather than starting from scratch, Corbin and Beth Blake Day embraced changes made by the many residents that called their 200-year-old cottage home. That included their current neighbor, designer Steven Gramble (who moved just across the street). Building on Gramble’s clean-cut minimalism and signature gray hues, the couple added travel mementos and flushes of color. This mudroom captures their collective charms, pairing gray wainscoting with blush walls painted to look like they were faded by the sun.