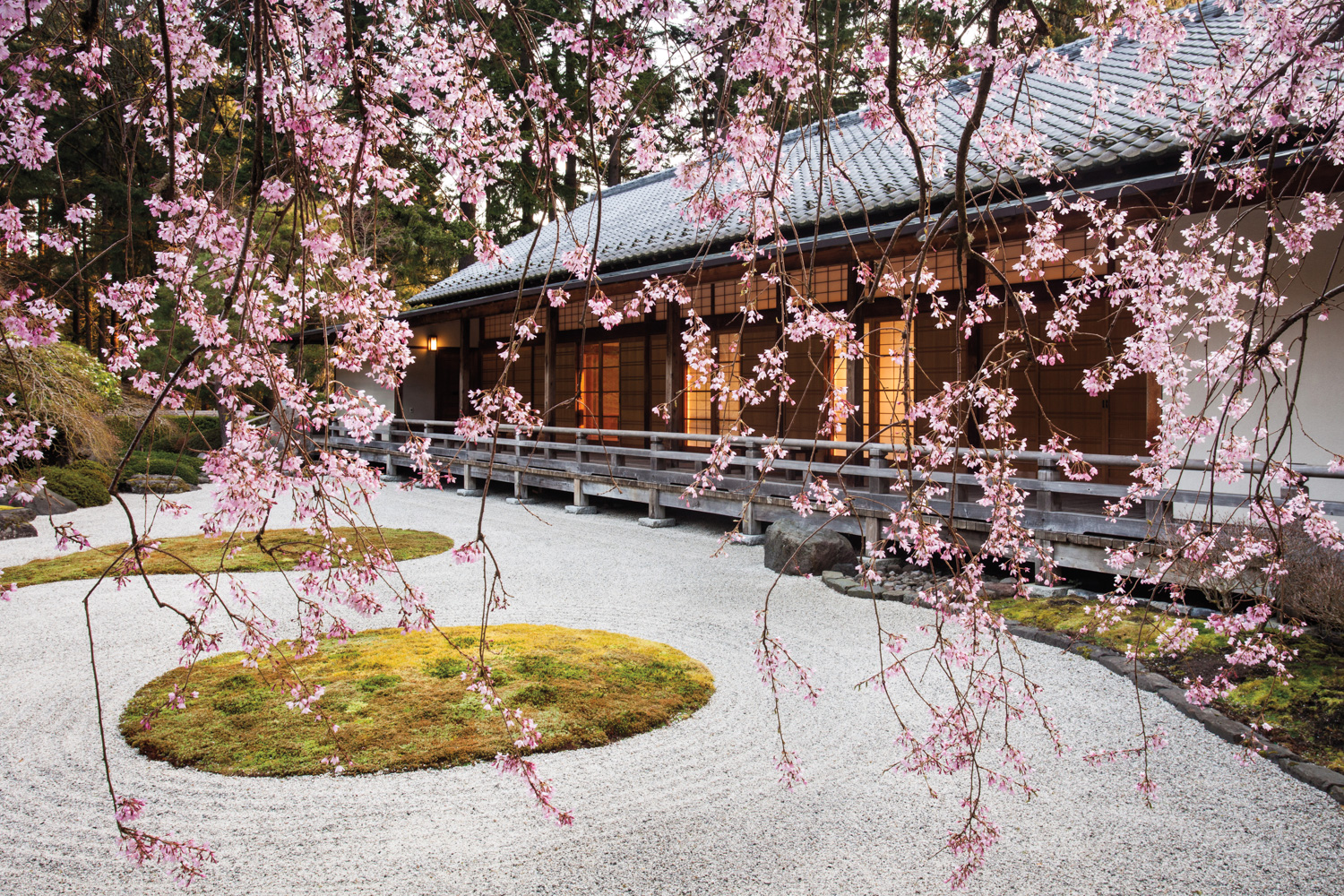 Nestled in the hills above downtown Portland, the Portland Japanese Garden is a tranquil oasis beloved by travelers and locals alike. Considered the most authentic Japanese garden outside of Japan, the 12-acre park features eight different gardens and an architectural complex designed by noted Japanese architect Kengo Kuma. Through July 4, the garden is hosting “Gifts from Japan,” a special exhibition of botanical illustrations of Japanese plants from the turn of the 20th century to today, including peonies, lilies, wisteria, camellias and irises. Each artwork offers a verdant window into the Japanese and Japanese American experience as it relates to these horticultural exports, many of which are now grown the world over. 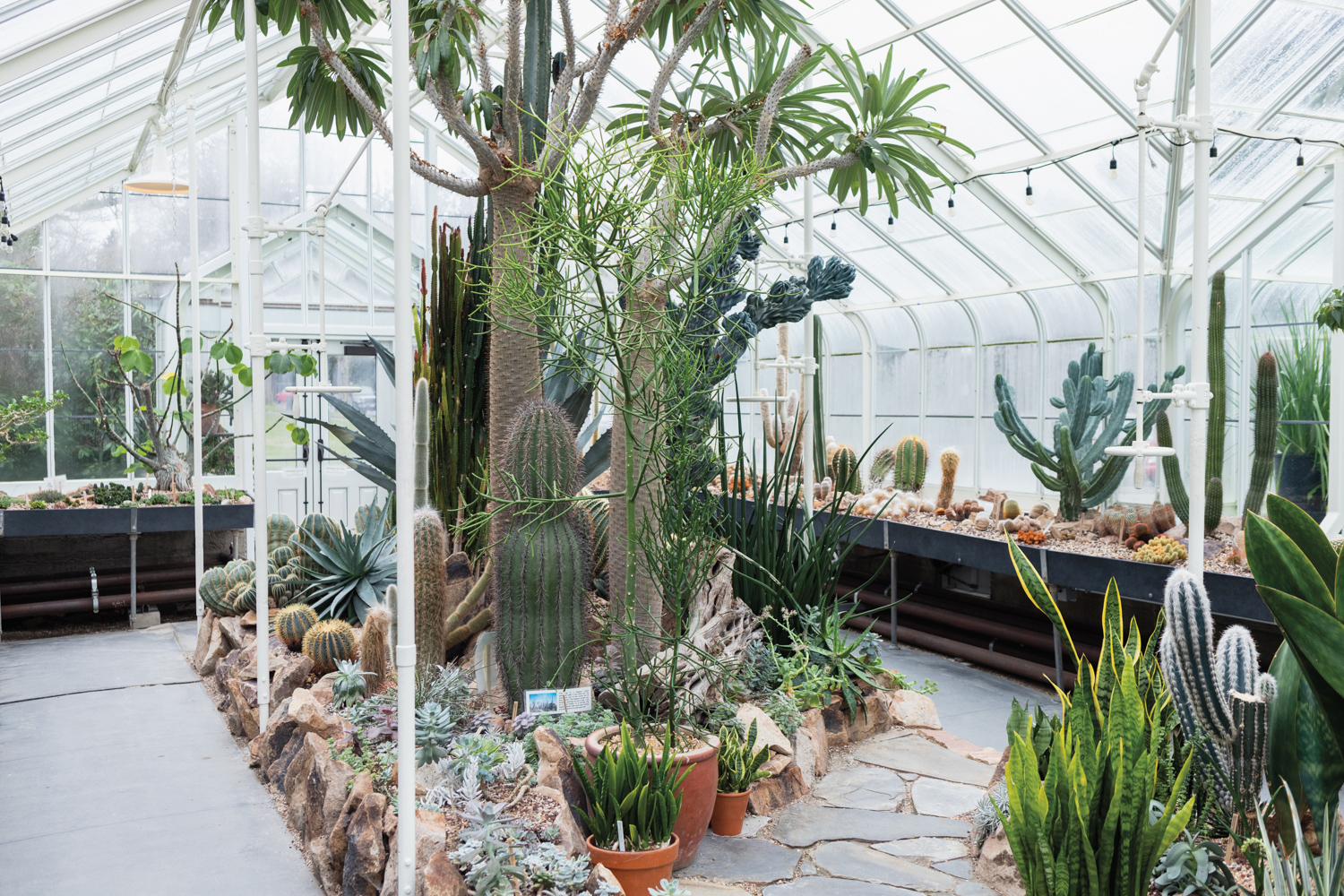 Now celebrating its 110th year of operation, Volunteer Park Conservatory is an architectural treasure of Seattle. The Victorian-style glass greenhouse was modeled after London’s Crystal Palace and hosts a collection of ferns, bromeliads and cacti alongside a rotating calendar of seasonal flowers. Both the conservatory and the surrounding park were designed by the Olmsted Brothers, sons of landscape architect Frederick Law Olmsted who designed New York City’s Central Park. This spring, the conservatory launches a preservation campaign for the historical accoutrements adorning its entryway, including a peacock glass lunette window crafted from original wood dating to 1912. Visitors can also take in the conservatory’s orchid collection, which turns 100 this year.

One of only two museums in the U.S. dedicated solely to bonsai, the ancient Japanese and Chinese art of cultivating miniature trees, the Pacific Bonsai Museum is a hidden gem of the Northwest. Located just south of Seattle in Federal Way, the museum boasts an assemblage of over 150 bonsai that is among the most botanically diverse in the world, all presented outdoors in artful, gallery-like displays. This spring, the museum hosts “A Gallery of Trees,” an exhibition showcasing 30 iconic bonsai, many from the founding collection. As Communications Director Katherine Wimble Fox reflects, “Our collection exists in the open air: living, breathing, changing.” 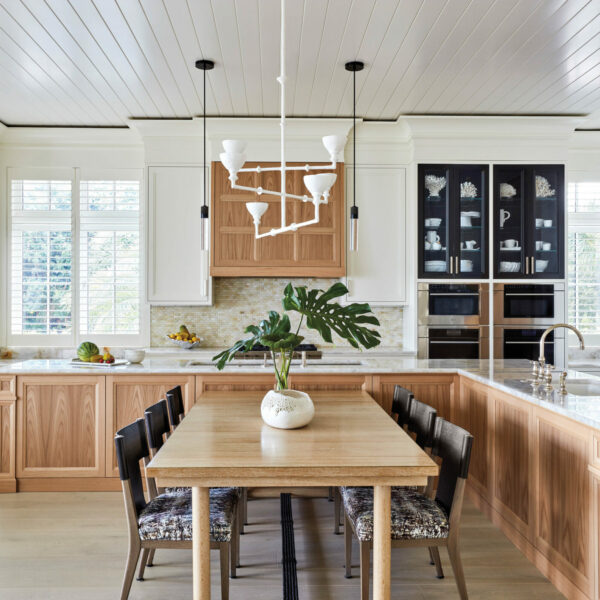 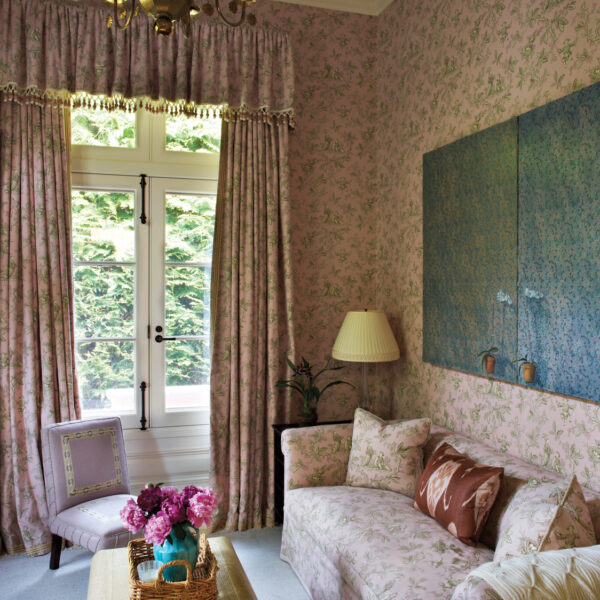