Off the beaten path: Old Ranch Road in Mandeville Canyon has 1940s Cliff May houses with stables facing the road. At the end of the street, walk up a narrow trail to Sullivan Canyon for great hiking. 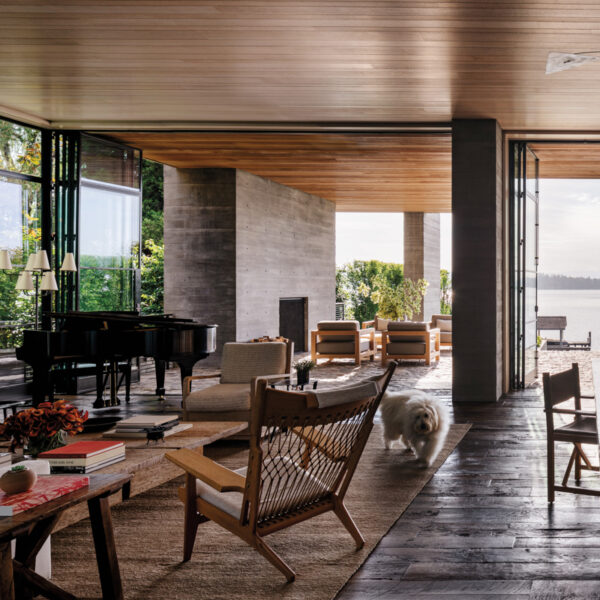 Bridging The Natural And Built Environments Is An Art Form. Here’s How Scott Mitchell Brings Nature In. 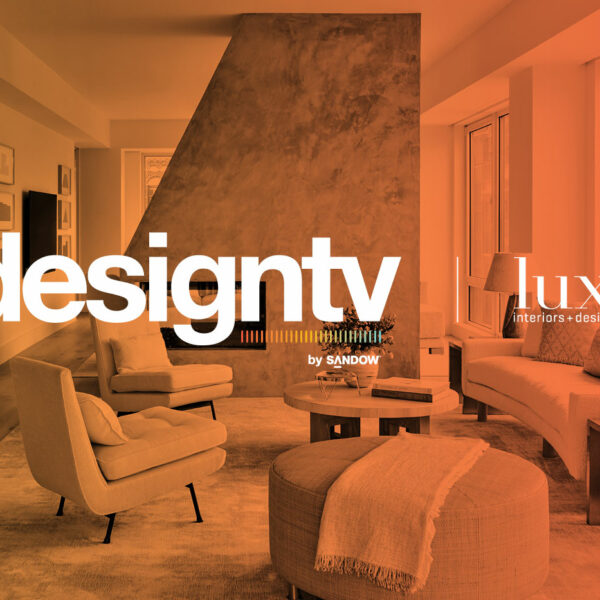 DesignTV by SANDOW: Luxe Keeps You Connected On All Things Creative 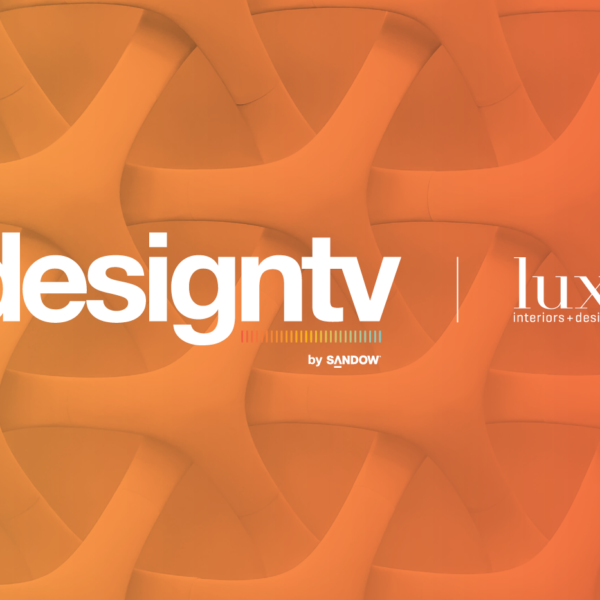 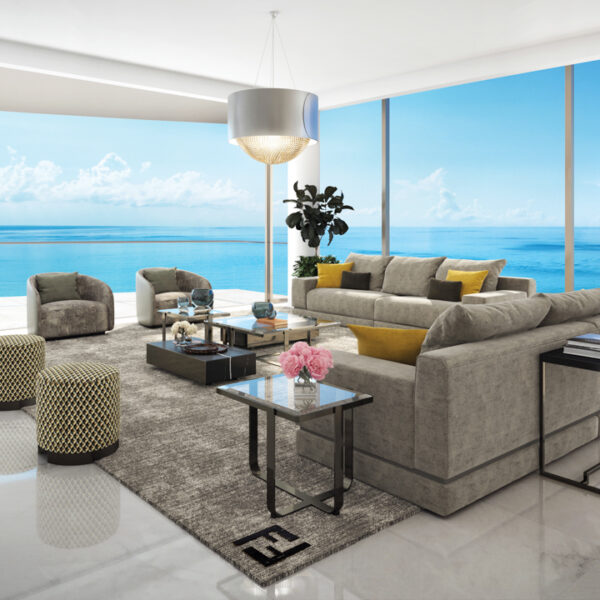 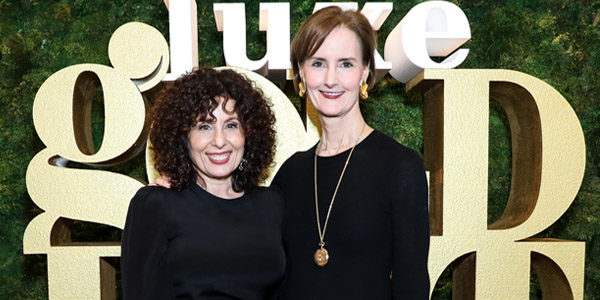