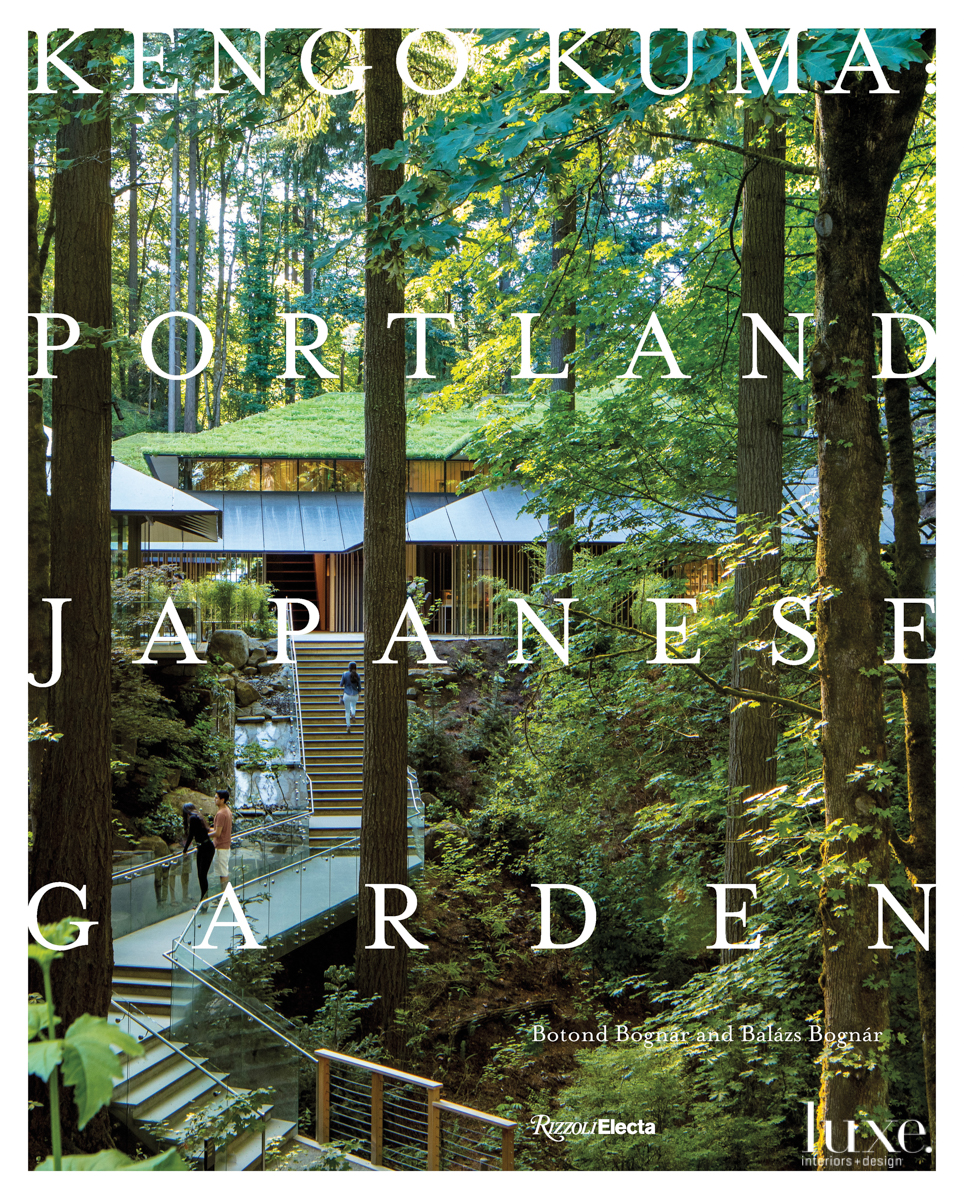 In the spring of 2017, the 50-year-old Portland Japanese Garden–one of the most authentic gardens of its kind outside of the Asian nation–underwent a major expansion and popularly received renovation. Famed Japanese architect Kengo Kuma won an international competition and was commissioned to lead the $30 million venture, his first public project in the United States. His ideas combined authentic Japanese craftsmanship and sophisticated new technology. Three acres were added to the 9-acre site and a “cultural village,” consisting of a trio of low-slung buildings, was situated around a courtyard. Fans of gorgeous greenery can bring a portion of Kuma’s work home with them in the new book Kengo Kuma: Portland Japanese Garden, which immortalizes and celebrates the stunning outdoor space through eye-catching photographs and illuminating text. The striking tome is authored by Botond Bognár, a professor and renowned scholar of Japanese architecture, and his son, Balázs Bognár, a partner at Kuma’s firm and the garden’s project architect, and features a foreword by Kuma himself. The book does “an excellent job of articulating the cultural and historical importance of nature within Japanese culture and how that has informed Kuma’s architecture,” says Lisa Christy of the Portland Japanese Garden. “His sensitivity to natural surroundings makes his architecture accessible, beautiful, and, of course, the perfect complement to a garden like this.” 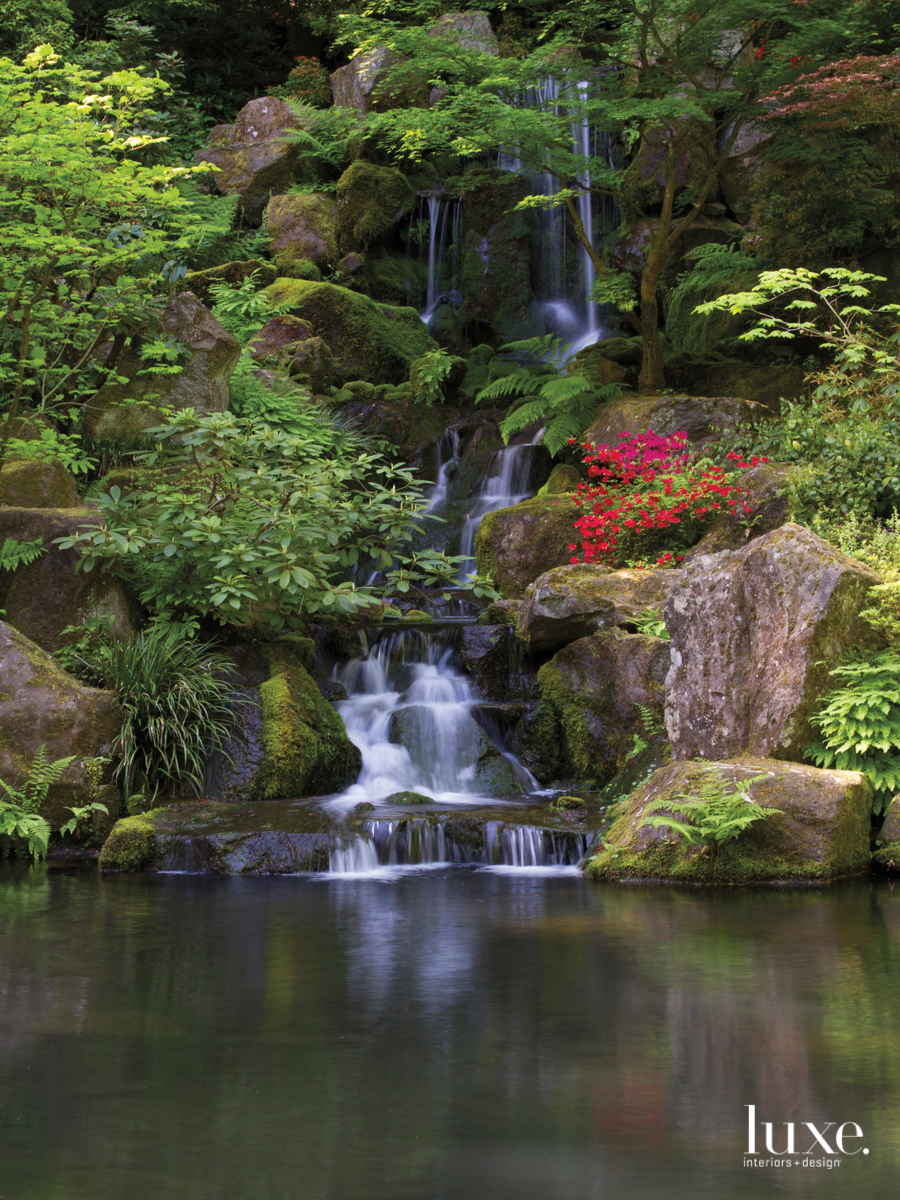