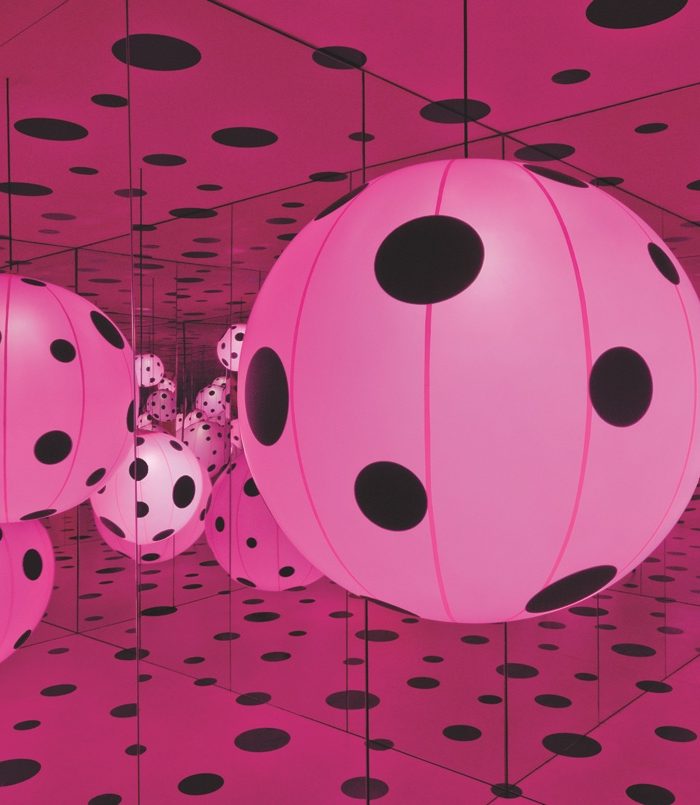 Japanese artist Yayoi Kusama’s “Infinity Mirrors” exhibit became a global phenomenon this year, inspiring even the most staid museumgoers to snap a selfie.

Dating back to the 18th century, literary salons once served as gathering places for artists and intellectuals to hold animated discussions of the day’s events. So, in the spirit of lively discourse, Luxe surveyed artists, designers, curators and shopkeepers to get their take on the defining people and events that stoked creativity and stimulated conversation in 2017. Common themes emerged: The first is that artists seem more engaged than ever in creating passionate, reactionary works in response to current affairs. Secondly, the advent of social media and the sense of community it curates cannot be underestimated. Finally, the art world’s influence is being felt more acutely than ever, impacting fashion and interior design and opening up worlds of new possibilities.

“Currently, people and events do not inspire us. Instead, our inspiration comes from the changing beauty of the natural world and happenings such as this year’s solar eclipse.” 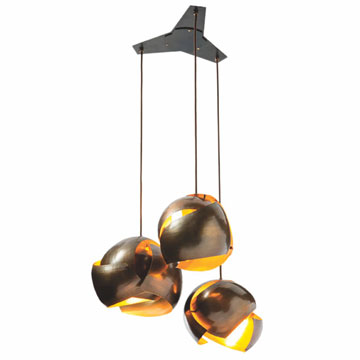 For me, Japanese artist Yayoi Kusama continues to push boundaries and raise expectations around the act of experiencing art. Her work can be soft and gentle, or it can be wild and exuberant, but her ‘Infinity Mirrors’ exhibit manages to be both. The gorgeous, immersive experience propels the contemporary art world forward, as only she can.

Yoko Ono’s entire body of artwork is particularly relevant given these times. This year, she was co-credited for writing the lyrics of ‘Imagine.’ Every single time I hear that song, I get a visceral reaction–it clarifies for me that we all come from the same place: the earth.

Women have had a huge impact in 2017: In the past year, America had its first female major party presidential candidate and millions of women marched across the country. In May, we hosted the exhibit ‘Designing Women,’ highlighting the work of female designers at all stages of their careers, including Bec Brittain and Anna Karlin.

Aimed at making sense of where we are in 2017, the scope of Trevor Paglen‘s artwork is extraordinary, as is the level of collaboration he engages in with scientists and human rights activists to substantiate and inform it.

This year saw a rise to prominence of temporary art exhibits such as ‘The 14th Factory‘ in Los Angeles, ‘Desert X‘ in Coachella, California, and even the traveling Museum of Ice Cream. Some people might argue over the merits of these immersive experiences and their focus on being ‘social media friendly,’ but they are helping to engage younger audiences whose attention is gradually being diverted away from the arts.

“Digital media continues to shape how we live. I do not say that lightly or proudly; it is simply the most impactful way to ponder, participate and shrewdly digest all things cultural.” 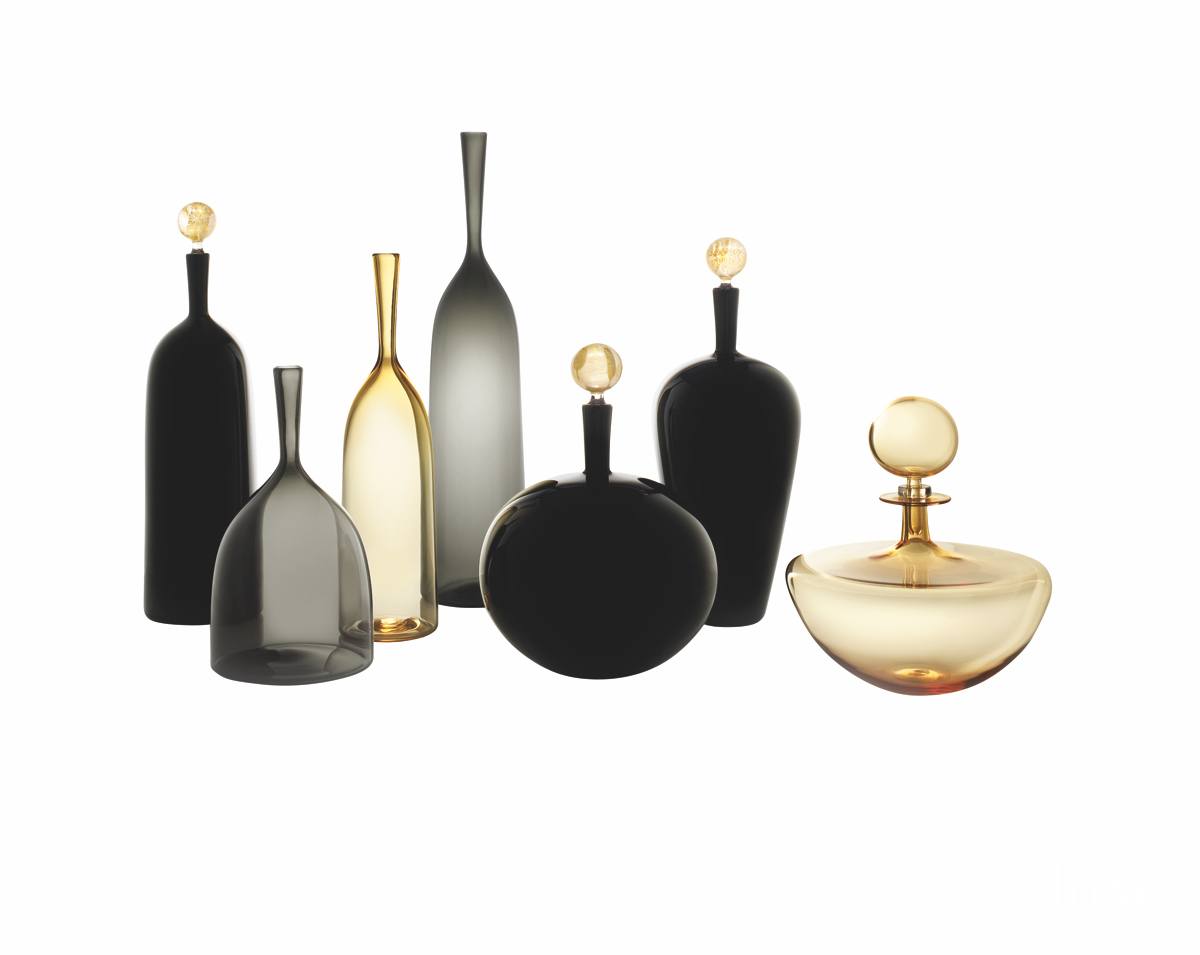 The innate chicness of the French has always been legendary, but we really saw a reemergence this year of balanced, logical and optimistic designs influenced largely by Royere and Prouve. This optimism was reflected in French political activities, too, and is proof that in both style and substance, the French continue to inspire.

My network–especially the female artists in my life–have been stepping up and empowering one another to have conversations about what’s happening in the world. There are many inspiring, female-led organizations and galleries in California right now: Gallery owner Jessica Silverman recently had a show featuring influential, politically driven artists, including Andrea Bowers, Carrie Mae Weems and Maya Stovall.

“Mexican and Latin American culture had a real impact on design. Mexican architect Abraham Cherem and Emmanuel Picault, an expert on 20th-century Mexican design, both did cutting-edge work this year.” 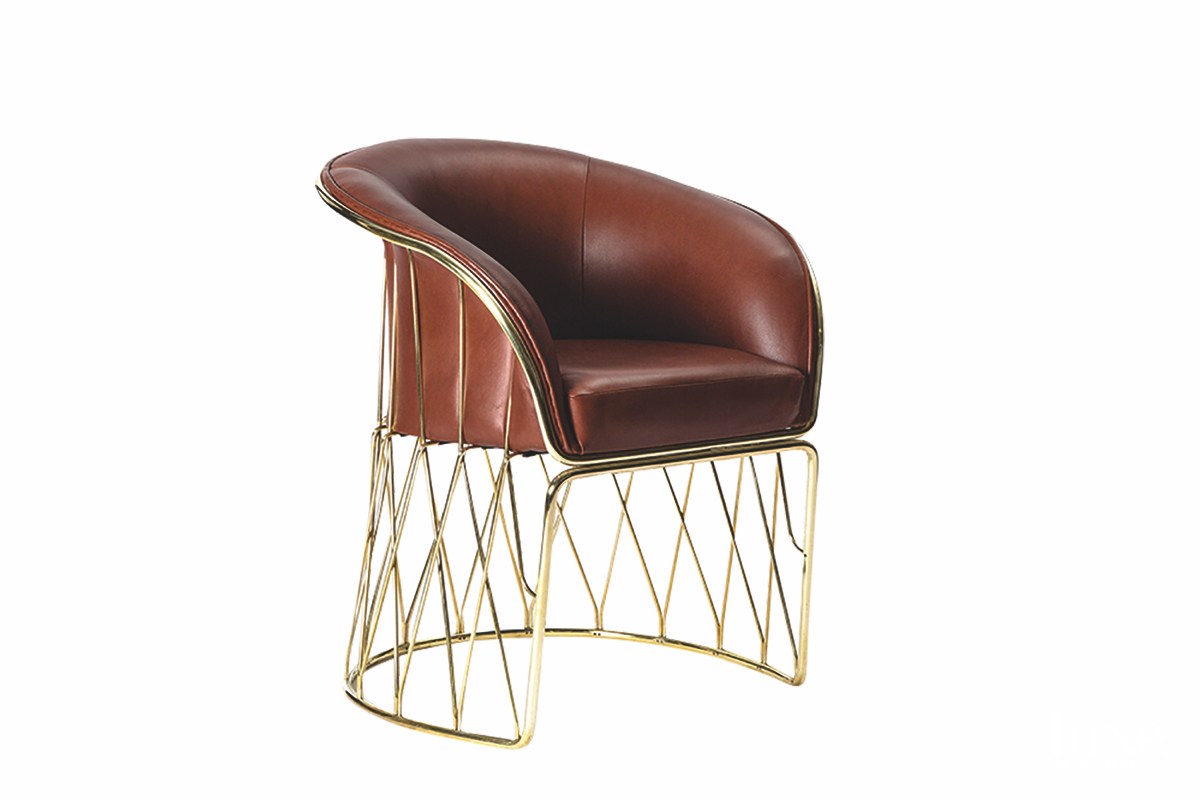 The threat to slash arts funding has inspired the cultural community. Installation after installation at Art Basel were dialogues on global warming, immigrant communities and environmental fears. Detritus was turned into provocative objects: For instance, Song Dong’s installation at Pace Gallery, ‘Through the Wall,’ was fashioned from reclaimed doors and windows.

“The political climate has inspired people to create as a way to process events. For example, I wanted the interior of our L.A. restaurant, Oriel, to feel like an escape from the outside world–sort of my own Dadaist response to the current state.”