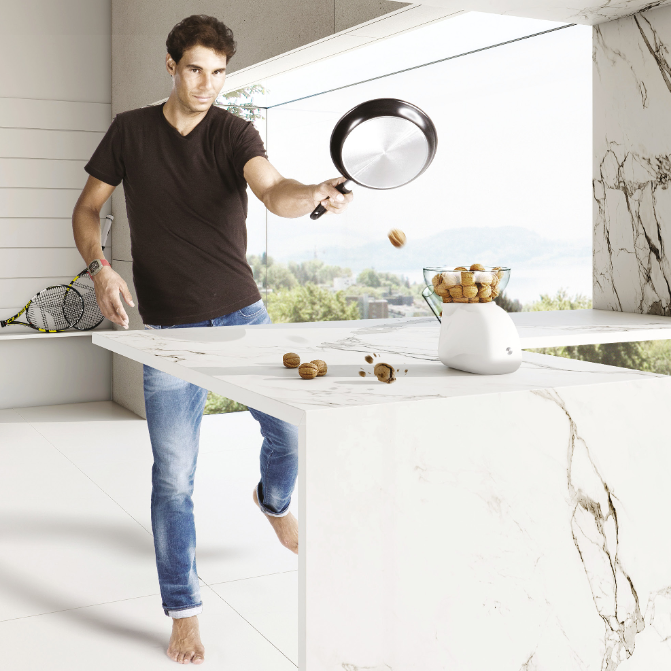 Rafa is back on top.

Spanish tennis player Rafael Nadal is ranked No. 1 in the world, and as he heads into the US Open next week, he seeks to make it to the finals for the first time since his last win in 2013.

The athlete, who’s already in New York to prep for the tournament, has quite a team behind him. He’s an open book when it comes to sharing what it takes to make a champion, and his world-class tennis academy in Mallorca, Spain, gives adults, kids and families the skills they need to succeed.

Plus, it’s impeccably designed — thanks, in part to the Nadal’s eye for detail.

The tennis star took an active role in designing the spaces for the Rafa Nadal Academy, which opened less than a year ago. The residence halls, wellness center, spa, and fitness center were all configured with movement in mind.

Nadal, who’s a native of the island, fell in love with one material in particular: Trilium by Dekton. Manufactured by Cosentino — a Spanish family-run company that’s dedicated to sustainability — the industrial-look material covers more than 1,200 square meters of the spa area, giving it a masculine, edgy look that is unusual for a wellness space. He also partnered with Cosentino to outfit almost every surface of the facilities, including the facade of the building, with materials from their brands.

Designed by architect David Iglesias, the academy and sports center offers students full athletic scholarships to top American universities, plus, summer camp-esque programs for adults where participants can train like athletes and get the royal treatment in one of the facility’s luxurious massage cabins.

While we await Nadal’s round of play in the US Open next week, tour the academy for yourself in the slideshow and video, below. 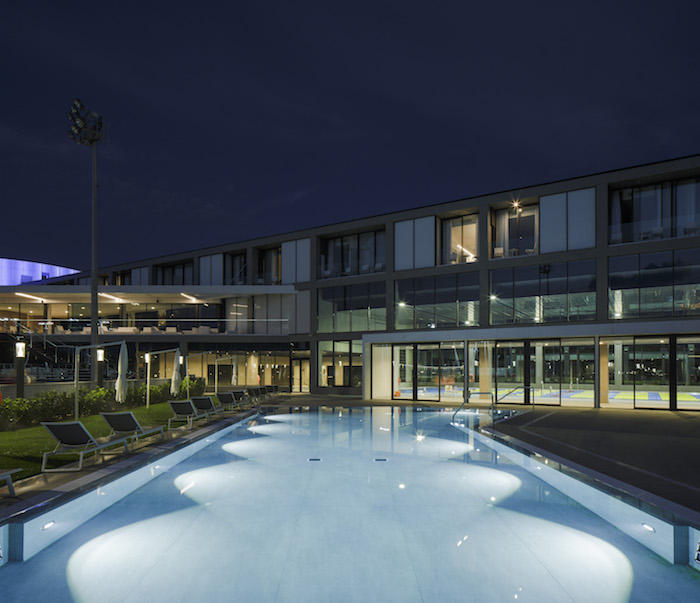 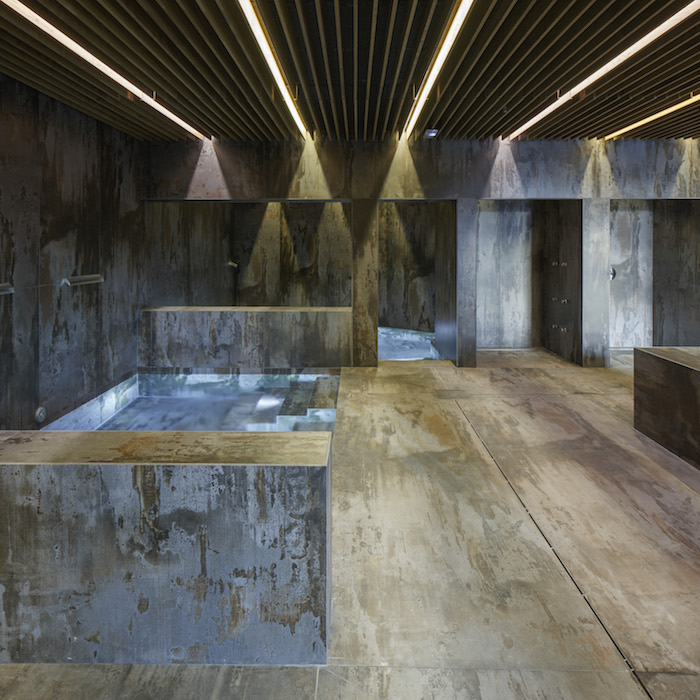 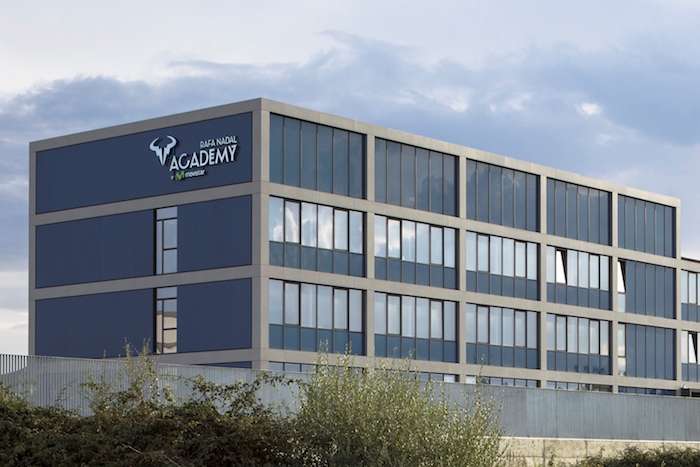 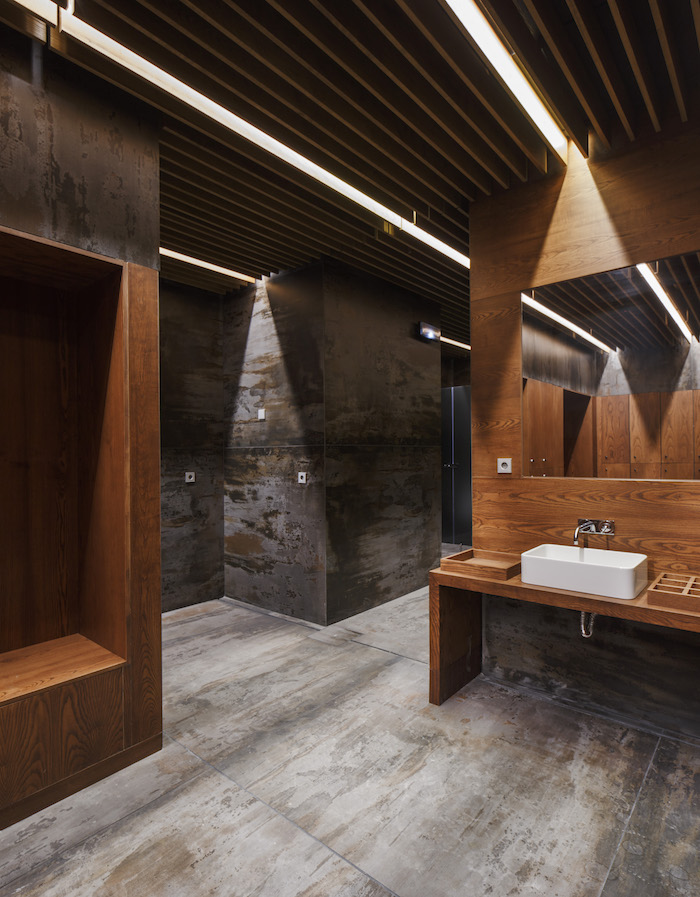 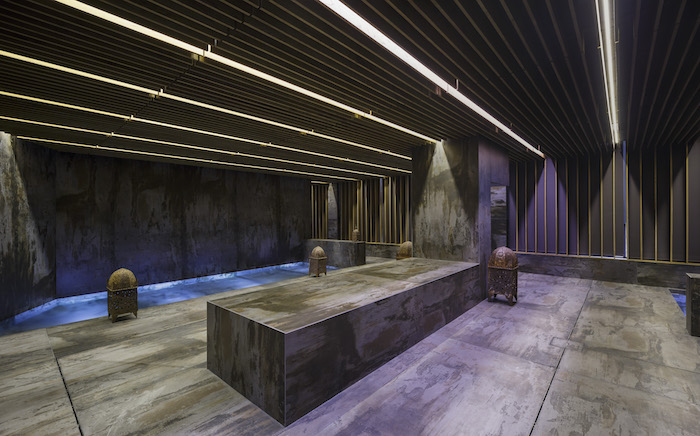