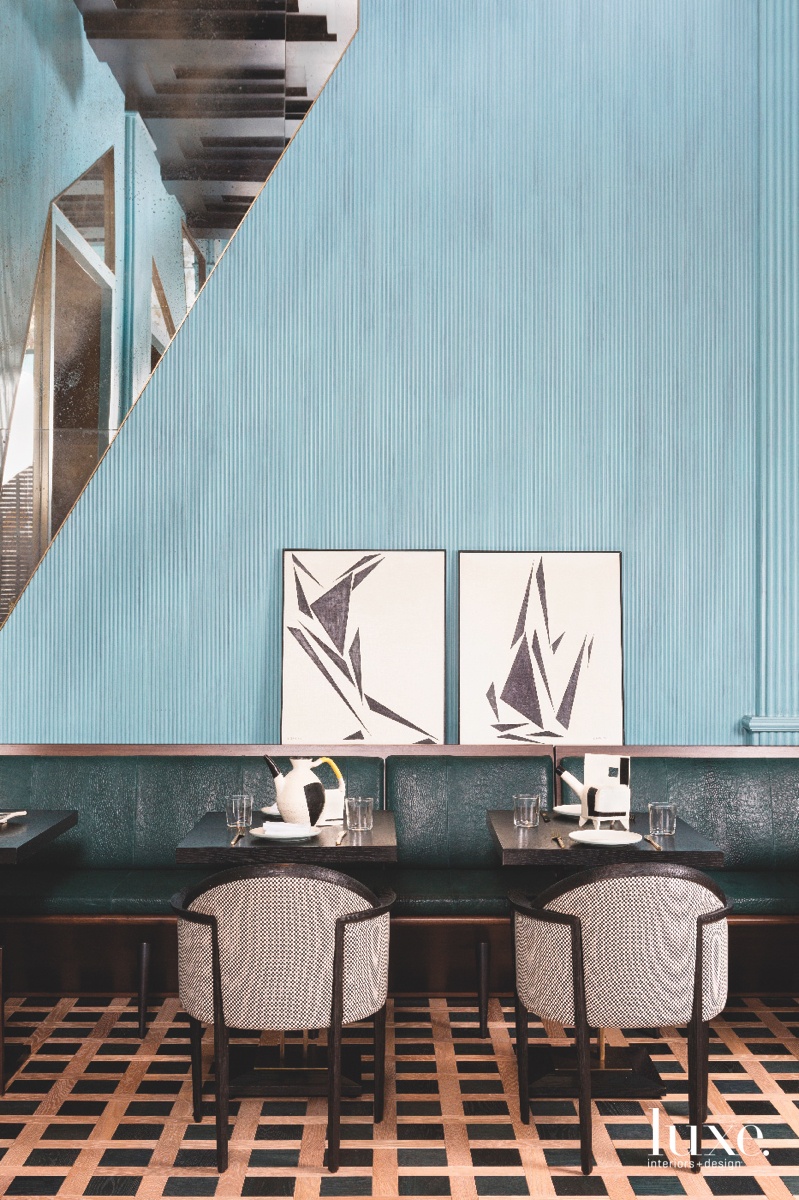 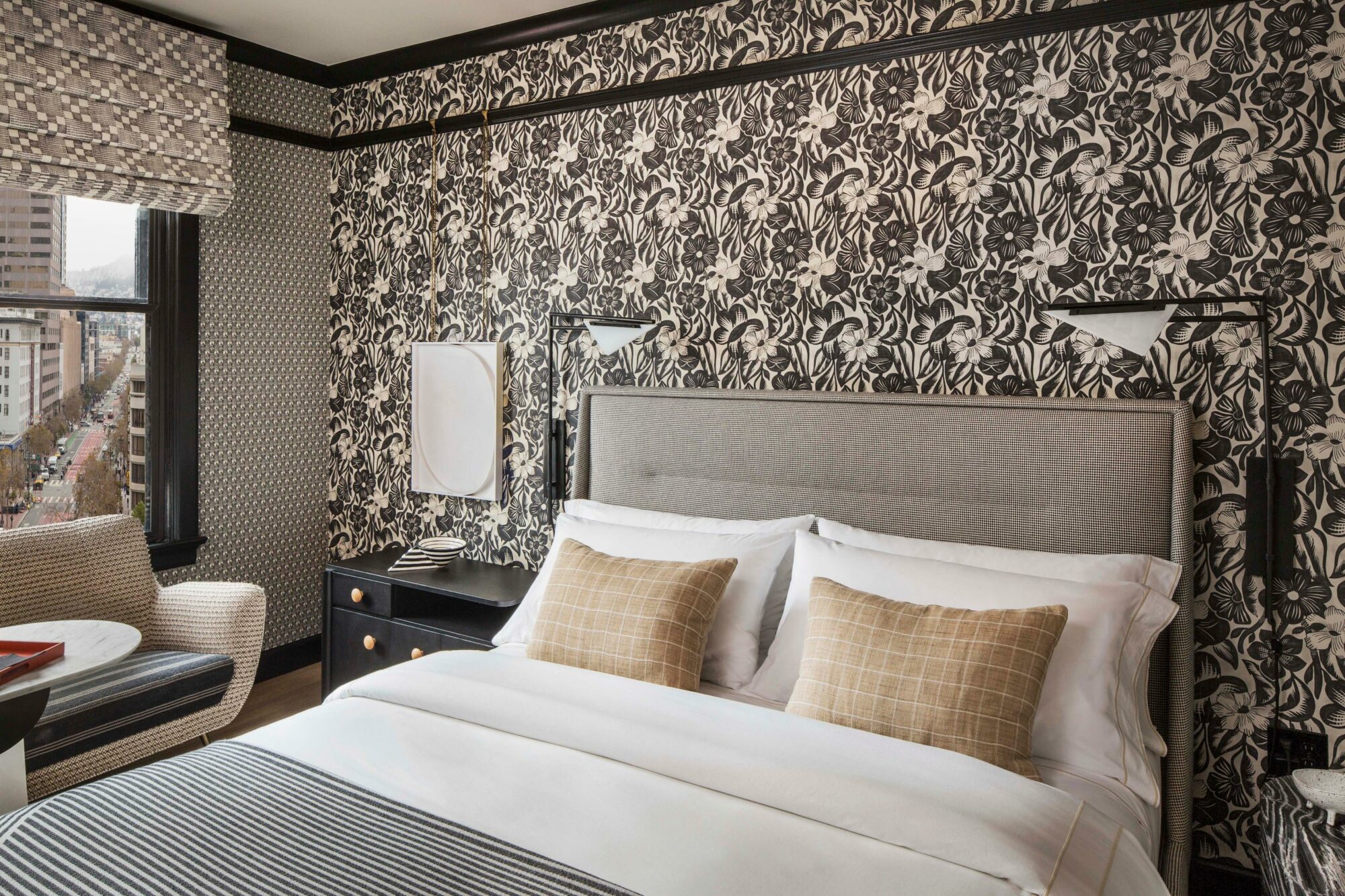 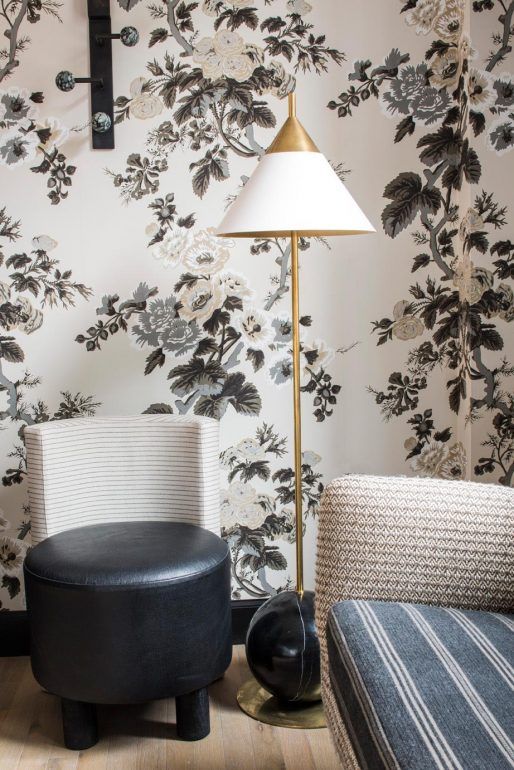 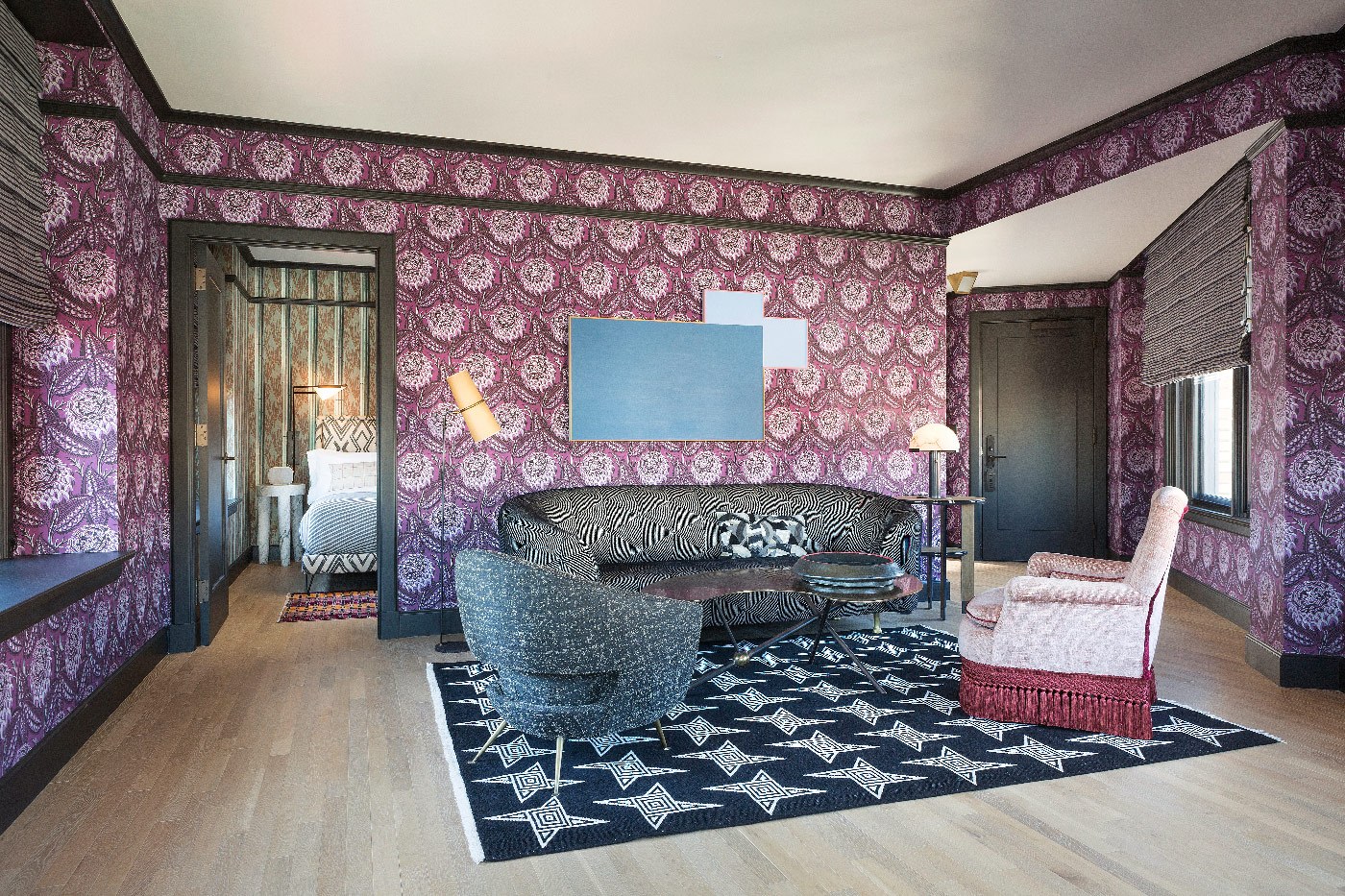 San Francisco’s Mid-Market neighborhood went from grit to glamour when the Kelly Wearstler-designed Proper Hotel opened in September. The lavish Beaux Arts building was restored to its former glory in one of the most highly anticipated openings of the year. Architectural details like soaring columns, dual-marquee flooring, a brick facade and copper-washed cornices ornamented with classical palmette motifs were meticulously renovated based on the original building plans. In an effort to reflect the city’s European sensibility, Wearstler combined modern and traditional design elements with custom touches throughout to complement the historic flatiron-style building’s original period fixtures. The lobby is styled like a European salon, a striking blend of French and Italian pre-modernism and Cubism. Decor elements at Charmaine’s, the indoor-outdoor rooftop bar and lounge with 360-degree views of the city, are inspired by the Vienna Secession art movement. And Wearstler’s custom-designed wallpaper–which is different for each room type in the hotel–takes cues from vintage European graphics. Make no mistake, though, the hotel is not without its share of modern, tech-savvy touches: Outlets and USB ports are strategically built into the furniture, rooms come equipped with Chromecast TVs and concierge services are available via a mobile app. 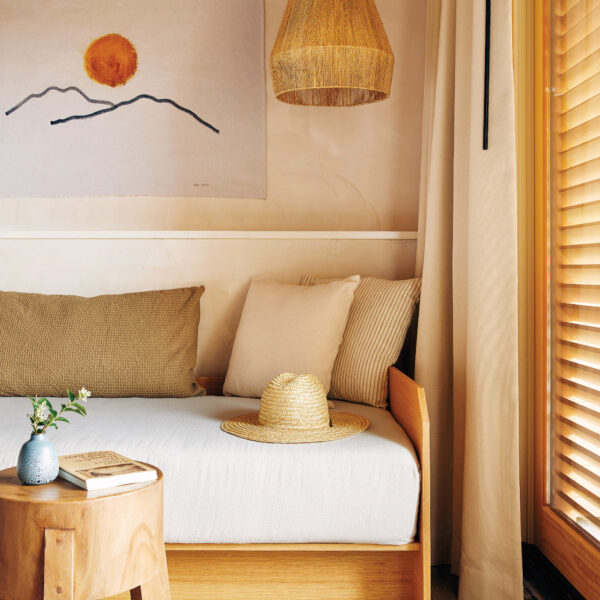