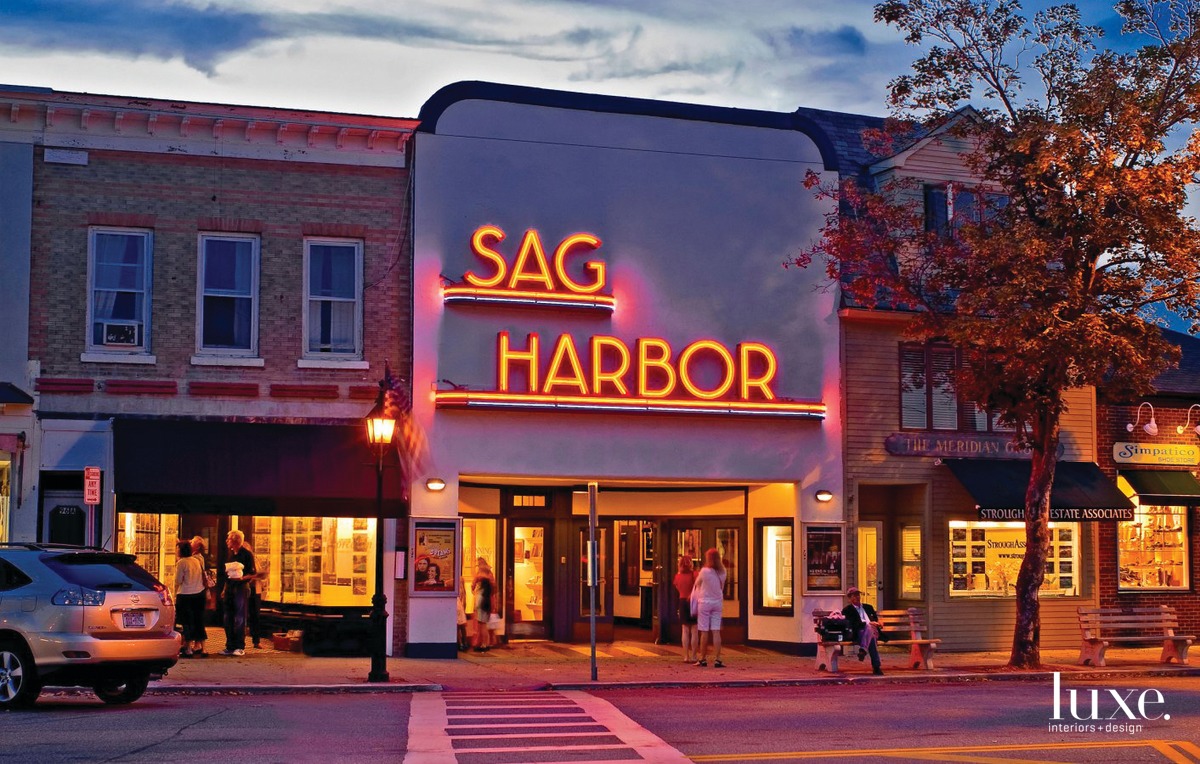 Those returning to Main Street in Sag Harbor after a winter away will take notice of the empty lot at the heart of town, where the Sag Harbor Cinema was destroyed by a fire. But thanks to a Herculean effort on behalf of the community and the Sag Harbor Partnership, led by cofounders April Gornik and Nick Gazzolo, the iconic facade will return sooner rather than later. The partnership has raised the money to purchase the property and is now embarking on phase two: preparing for the construction of a state-of-the-art theater. “We’ll be doing programming for everybody, from cartoon programs and documentaries to foreign films and first-run movies,” Gornik says. “It will all bring the world to our door.”