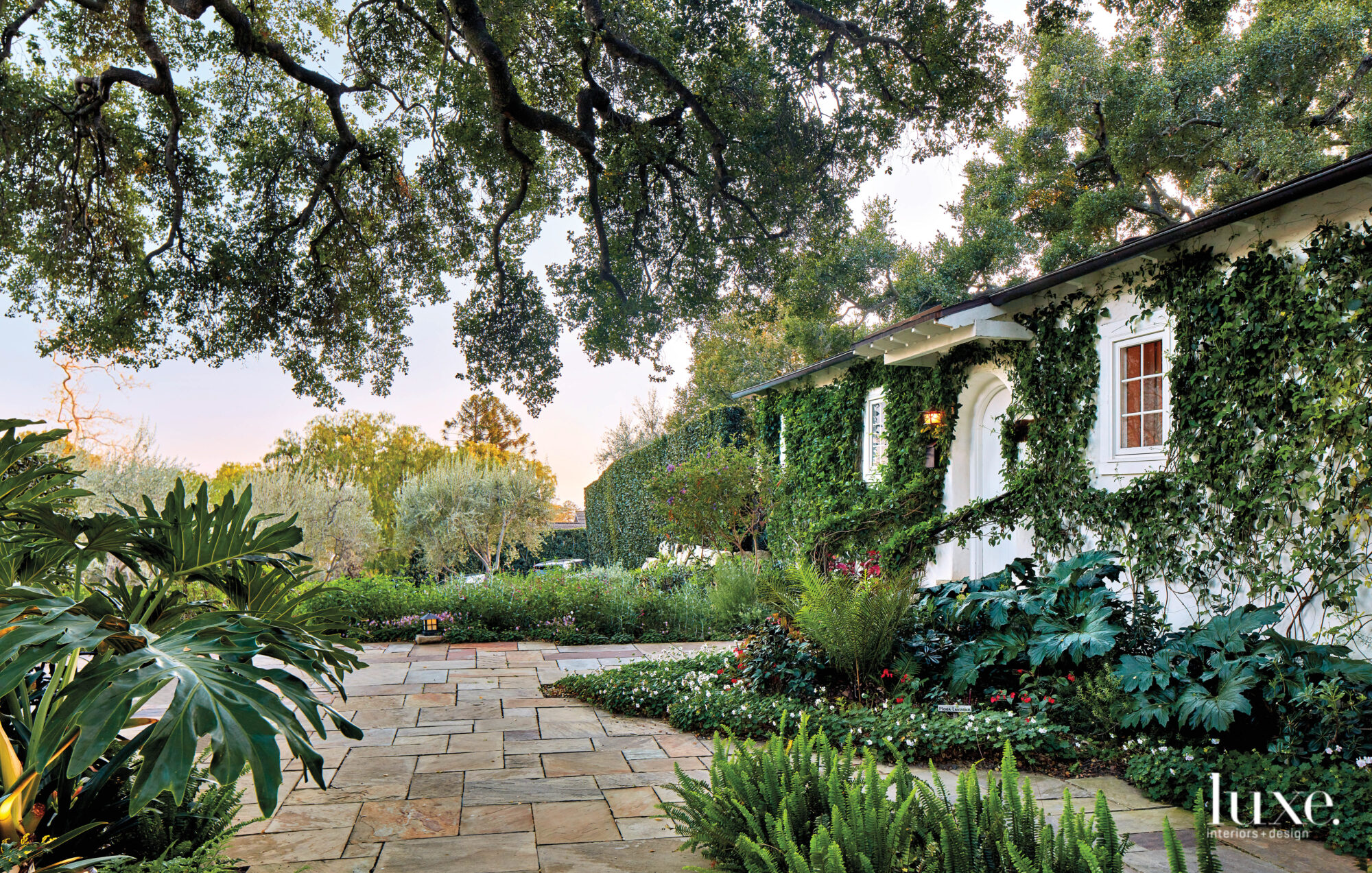 The silver lining to nature’s wrath is that it tends to bring out the strength and ingenuity in people—and such was the case when mudslides struck the San Ysidro Ranch in 2018. Nestled in the Montecito foothills, much of the beloved California resort was buried under mud when a deluge following the Thomas Fire sent rivers of topsoil down the mountains.

For owner Ty Warner and the architects at Appleton Partners—who had collaborated on its historical restoration years prior—the mission was clear. First, revive the property to even greater splendor. Second, protect it for future generations by working in tandem with the topography.

“We kind of rebuilt from an earthworks point of view,” explains Ken Mineau, principal and project architect. This translated to using the enormous sandstone boulders that had tumbled down the mountain to buttress the banks of the San Ysidro Creek and the foundations of its abutting cottages—a few of which were rotated away from the water. In an imperative investment, a debris basin above the ranch was enlarged to catch future fall, and 400 mature olive and oak trees were planted to restabilize the terrain.

With the landscape reborn, a crew of roughly 250 subcontractors descended each day for a year and a half, intent on reestablishing the same architectural flavor to the damaged buildings. Materials catalogued during their first renovation, such as antique oak floors and limestone slabs, were installed anew as an assembly line of tradesmen worked their way up the creek. “It was a Herculean effort, but it’s back to what it was and that’s a beautiful thing,” Mineau says. “Every rock, every tree, every roof is back in place.” Save for one exception: The boulder that came six inches shy of wiping out the 1825 Old Adobe. That stone will remain alongside the historic landmark, defiant.

This season, bringing the revival full circle, the last four creekside cottages reopen, beckoning guests with bird song and a piece of history embalmed with great care. “It’s a healing moment,” notes Mineau. “This particular story is just one of many past and many chapters to come.” 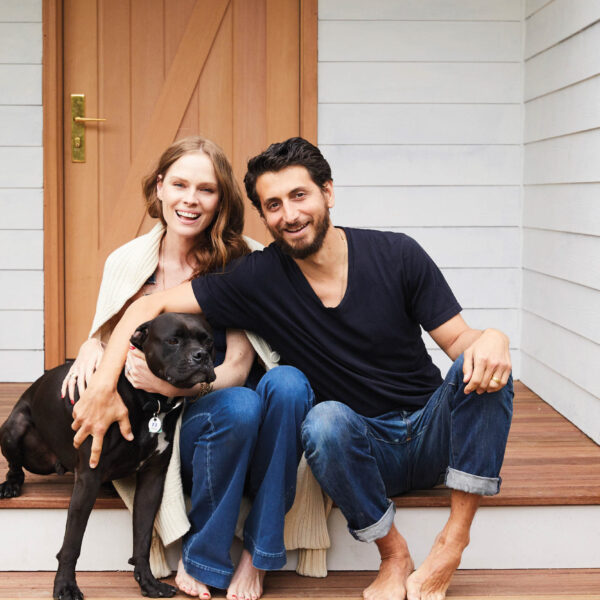 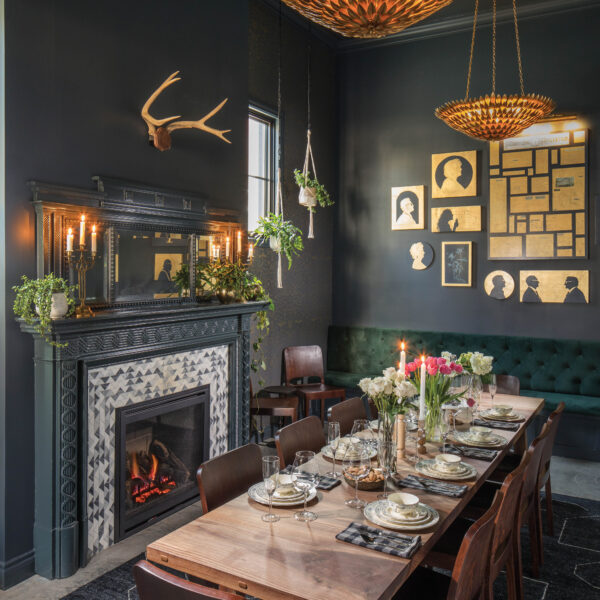