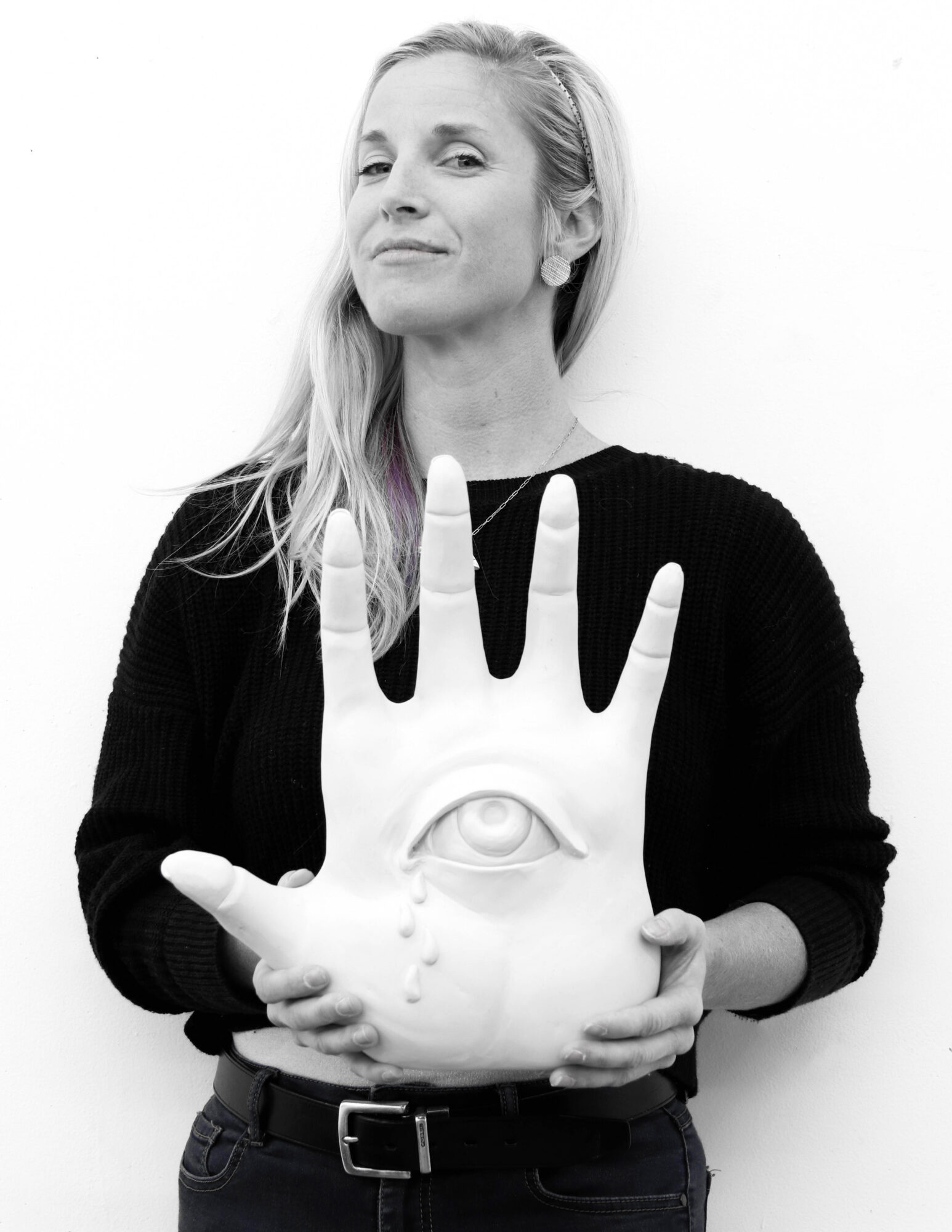 Getting to know ceramicist Taylor Robenalt’s work is akin to getting to know the artist herself. Her delicate porcelain pieces are imbued with symbolism that reflect her emotional state while creating. “Everything is a hidden personal narrative,” she says of her ceramics, which often feature a range of figurative creatures such as dogs for loyalty, rabbits for fertility and birds for freedom.

Robenalt’s artistic interests were originally focused on bronze casting and stone carving, but eventually she gravitated toward ceramics—porcelain in particular, which is a notoriously finicky medium. So much so that she actually abandoned the clay body after her first experimentation with it. “I realized that porcelain was the aesthetic I wanted that I couldn’t get any other way,” she says. “I had to work through the kinks of it cracking and warping. I’ve really learned to watch and listen to what the clay is doing.” 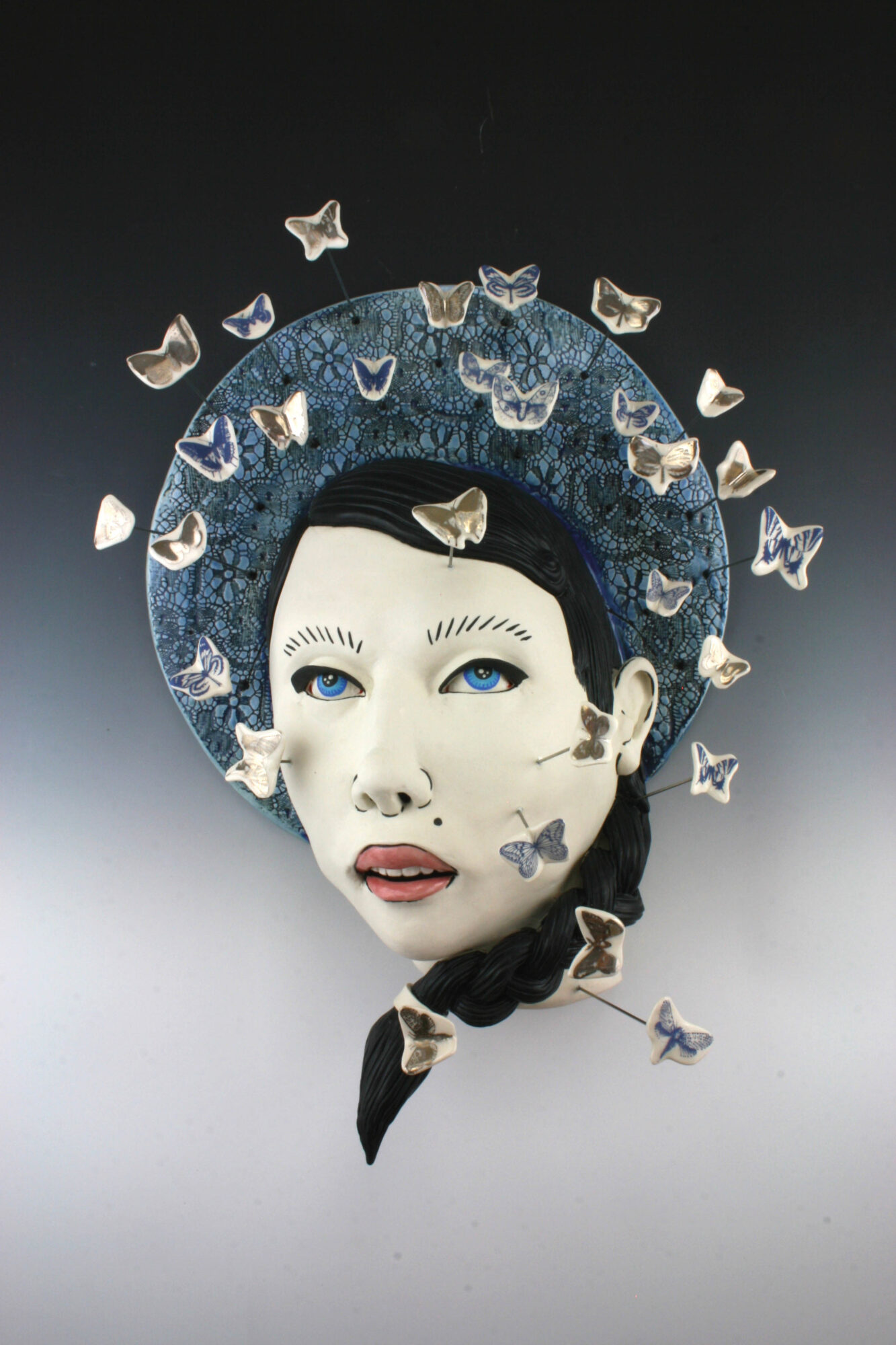 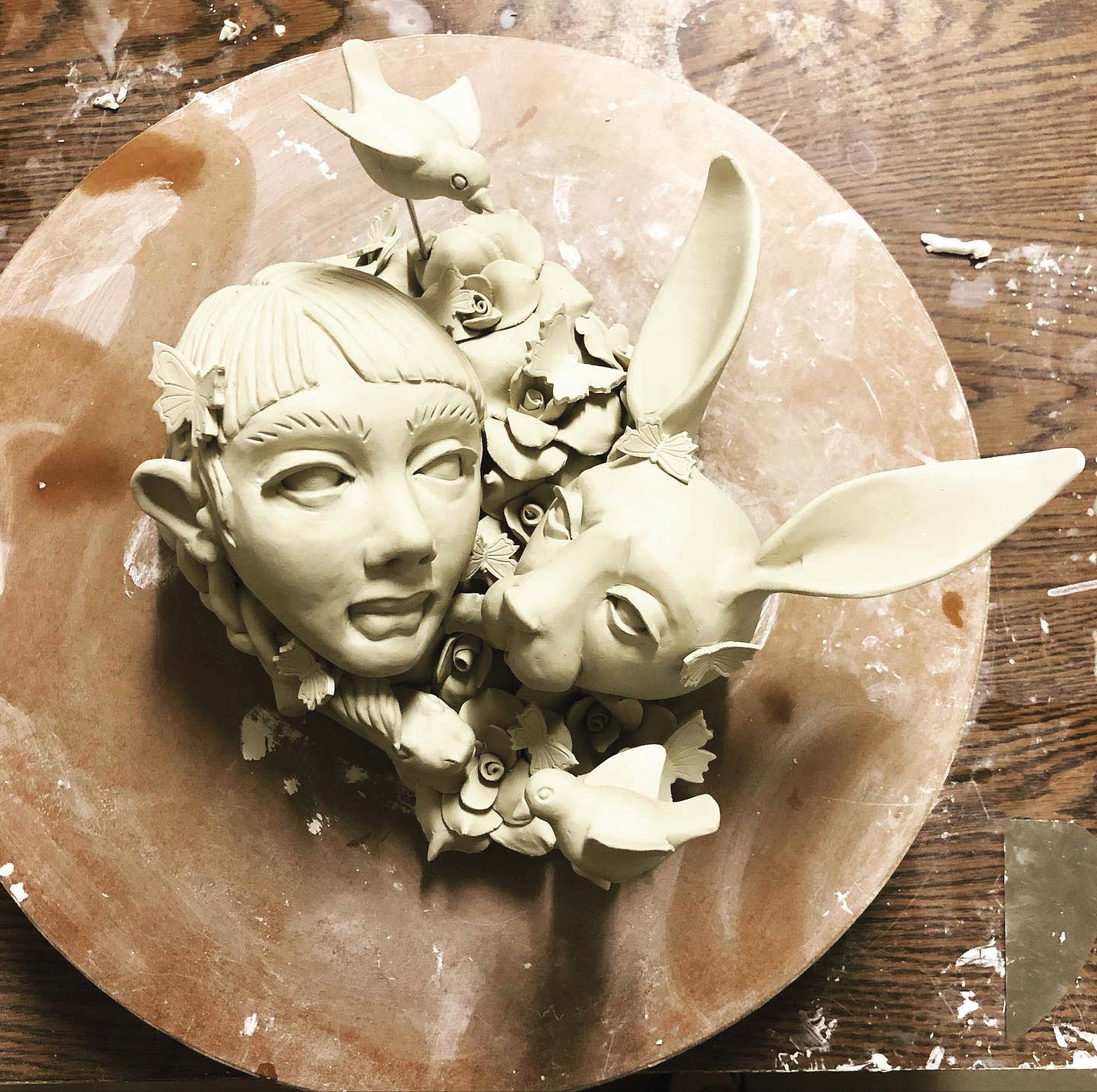 One of Robenalt's works in progress.

One of Robenalt's works in progress. 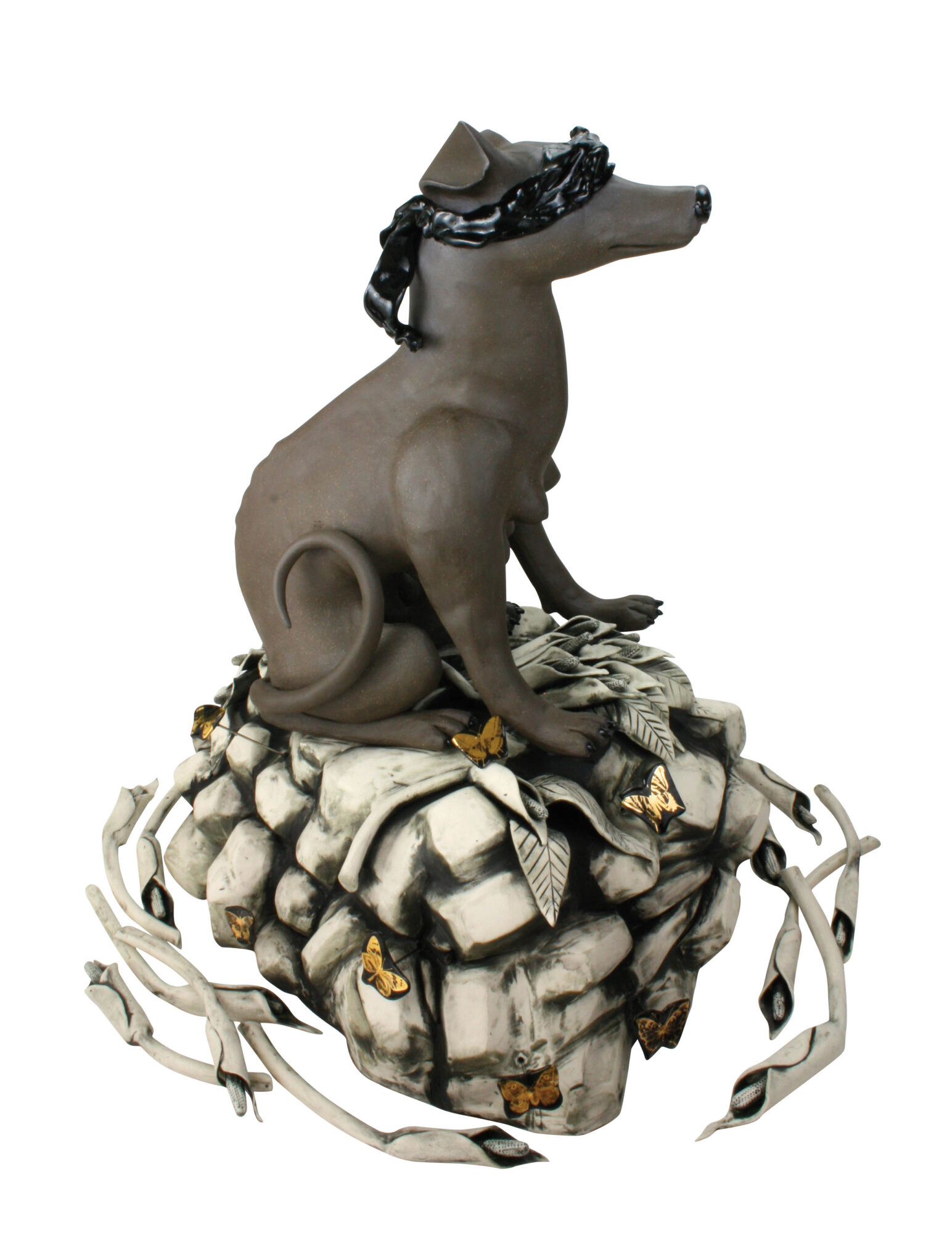 "Unable to Know" makes use of black clay.

"Unable to Know" makes use of black clay.

Now, working with porcelain has become second nature for Robenalt. Once she develops an idea for a new piece, often inspired by a specific emotion or moment, she’ll sketch it out and develop an inventory of all the individual components needed. Inspired by the food hoarding at the start of the pandemic, Robenalt conceived of a rabbit sitting atop a pile of strawberries. Aside from the rabbit, she had to create each individual strawberry, plus tiny porcelain butterflies to decorate the pile. After her pieces are built, it’s still quite the process to get the final project completed, with some going into the kiln up to three separate times depending on the glazes she’s using. “Porcelain is this long affair,” Robenalt says. “Most pieces take about a month or longer to finish.”

Robenalt also teaches her craft to art students, both as an adjunct professor at Ringling College of Art & Design and on the road during the summer at workshops across the country. But she still relishes in the opportunity to be a student. Just last year, she received a grant through the National Council on Education for the Ceramic Arts to participate in a residency in the South of France, where she experimented with black clay. “There are so many different avenues and every culture has its own history with ceramics,” Robenalt says. “With clay, I know I’ll never get bored.” 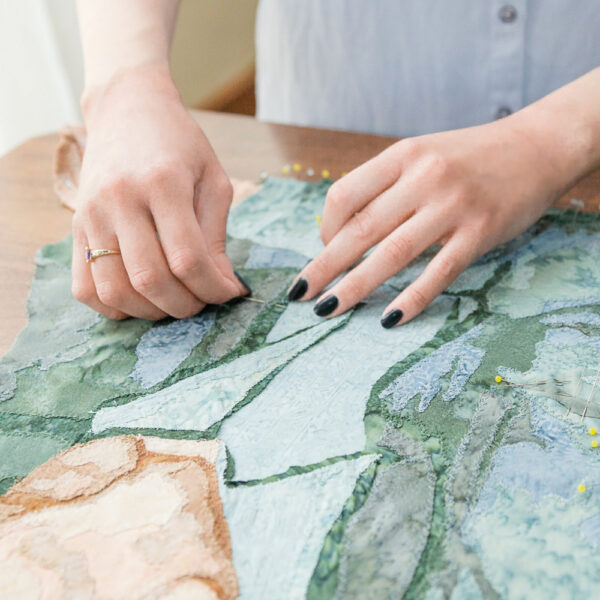 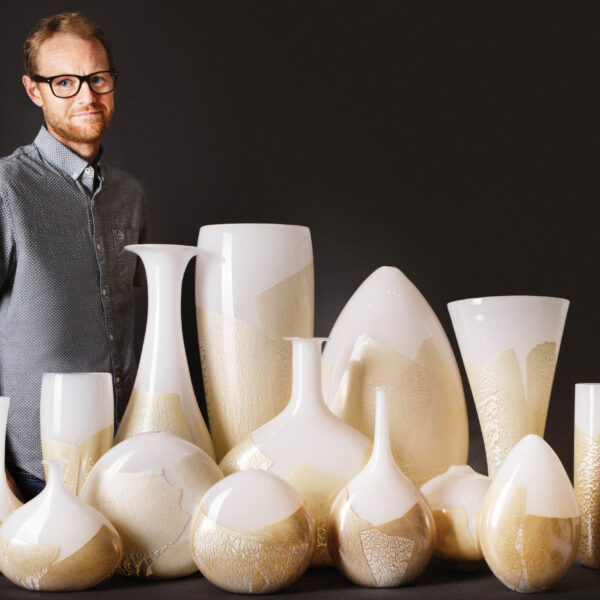 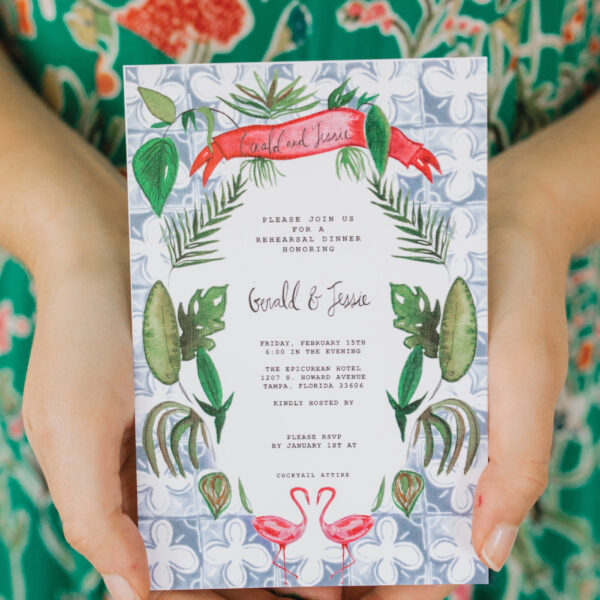 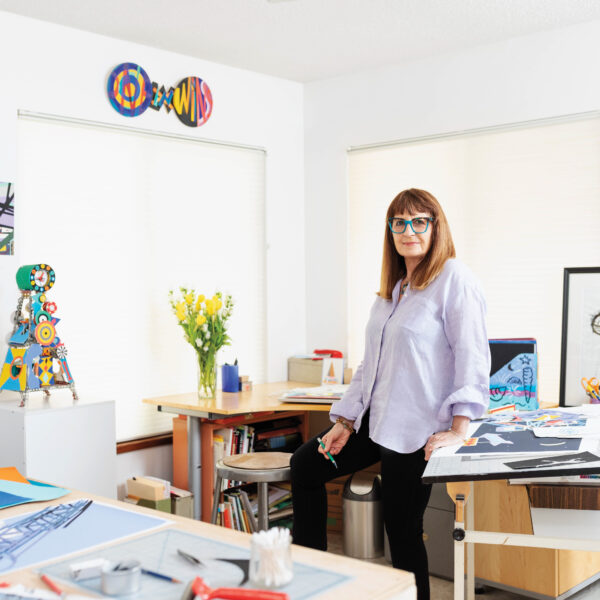 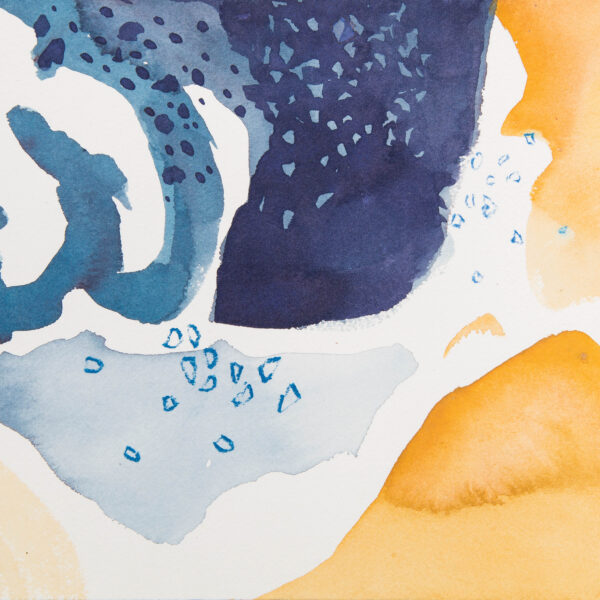