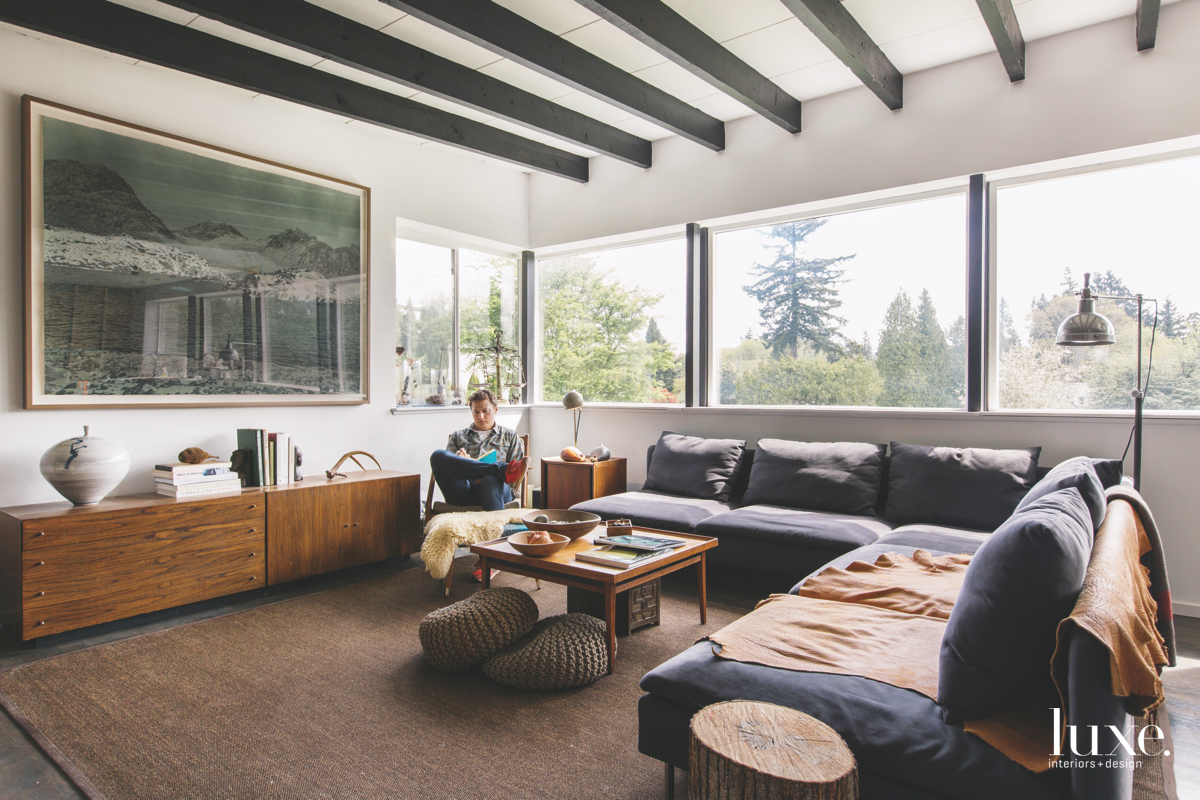 With a penchant for landscapes and the sea, Burien painter Saul Becker creates insightful works of art that give the viewer a sense that they’re really there. “When we get out into real wilderness, it seems alien. I relish those moments when I can get in touch with how strange and beautiful it is.” Using an intricate process that involves photography and paint, Becker’s pieces blur the line between reality and imagination. Here, we tapped the artist to learn more about his work. 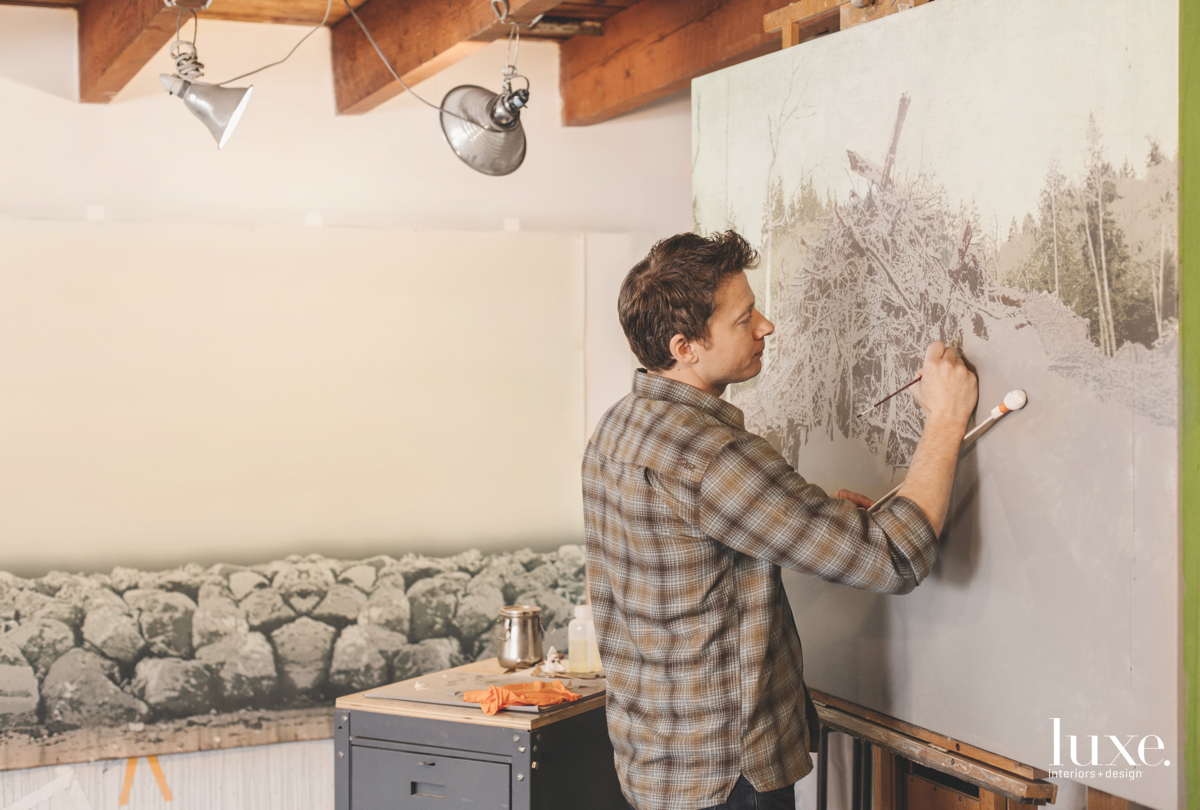 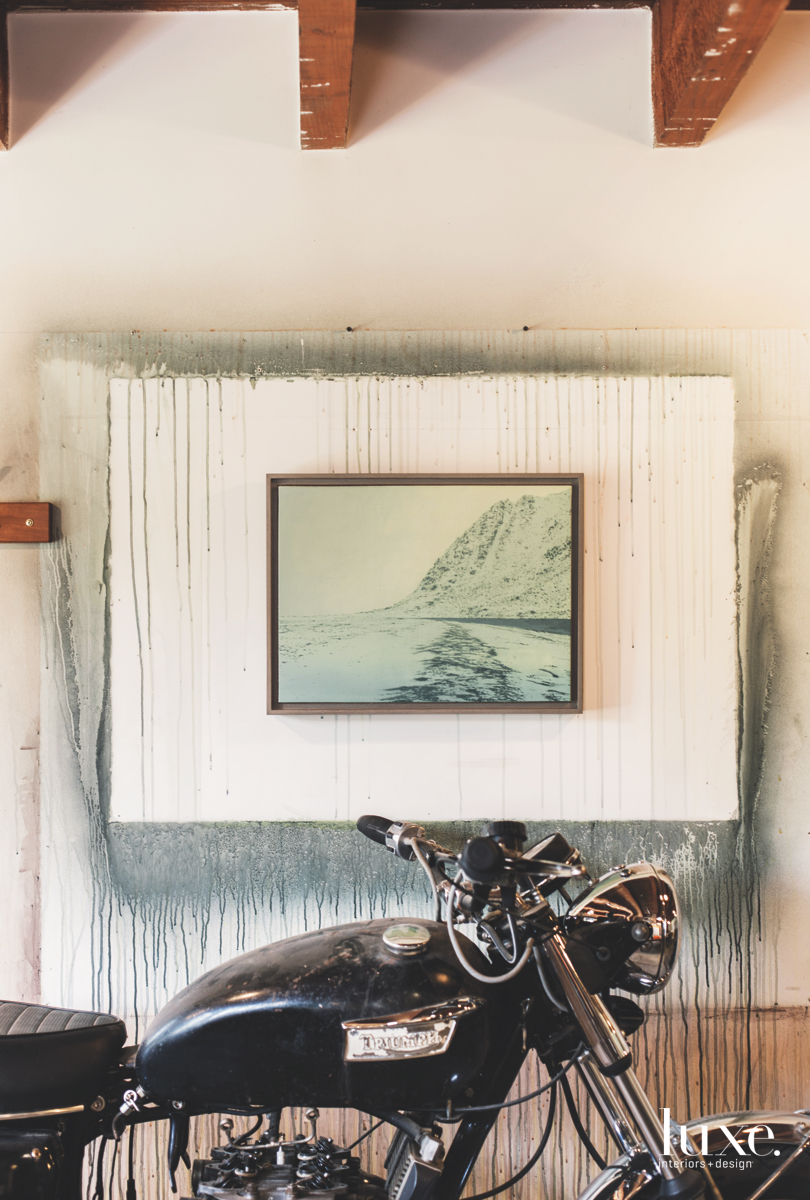 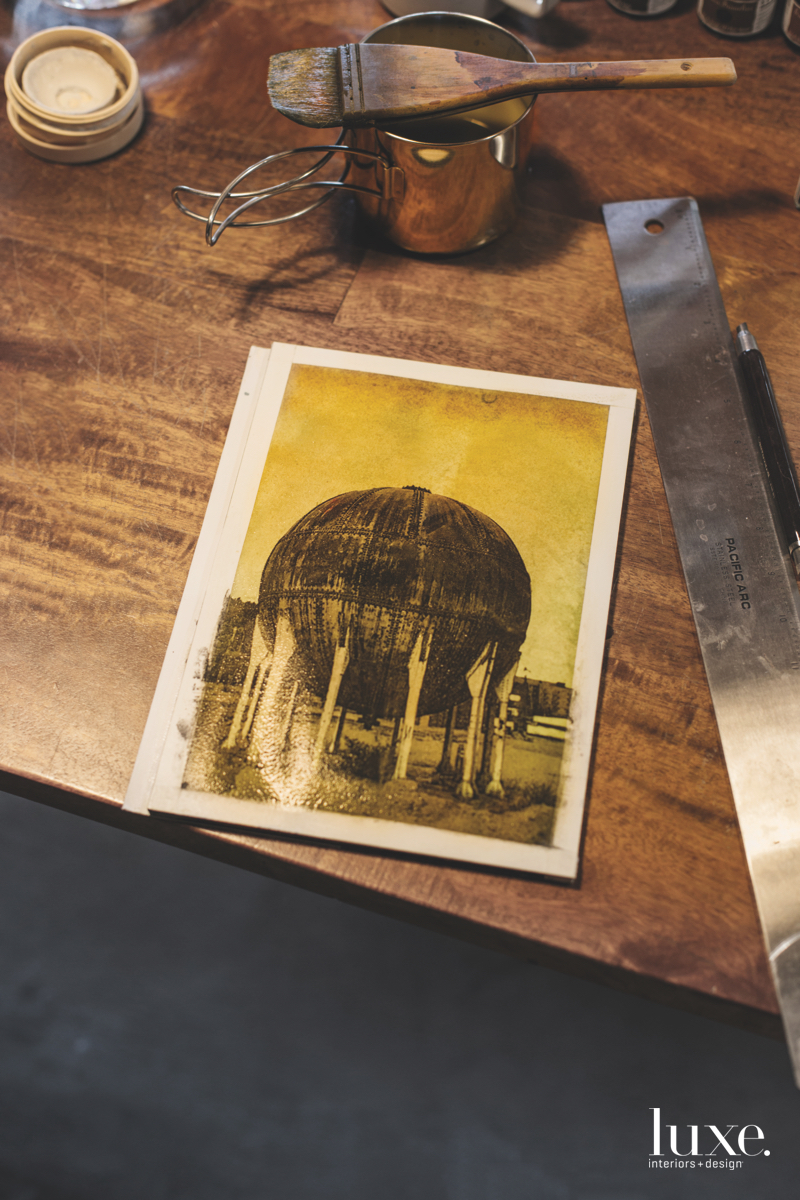 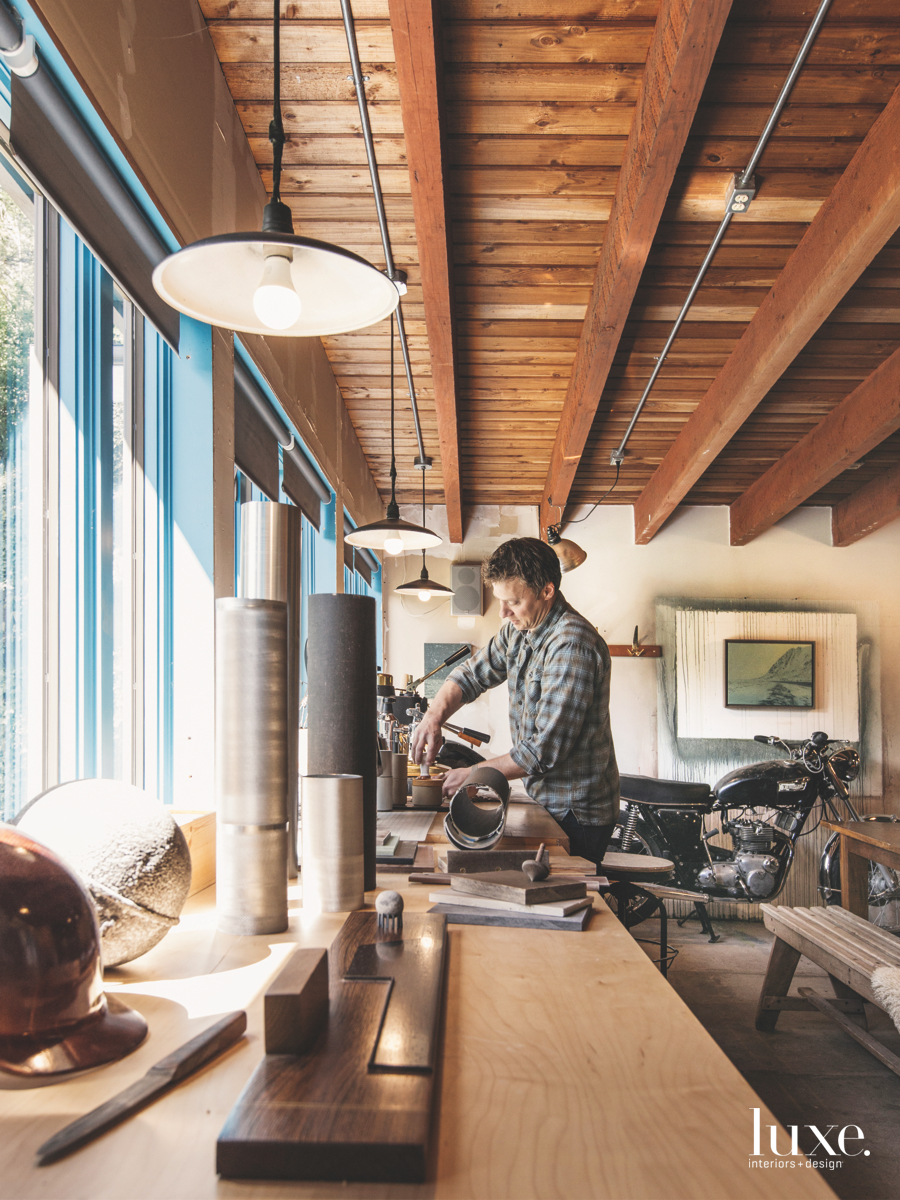 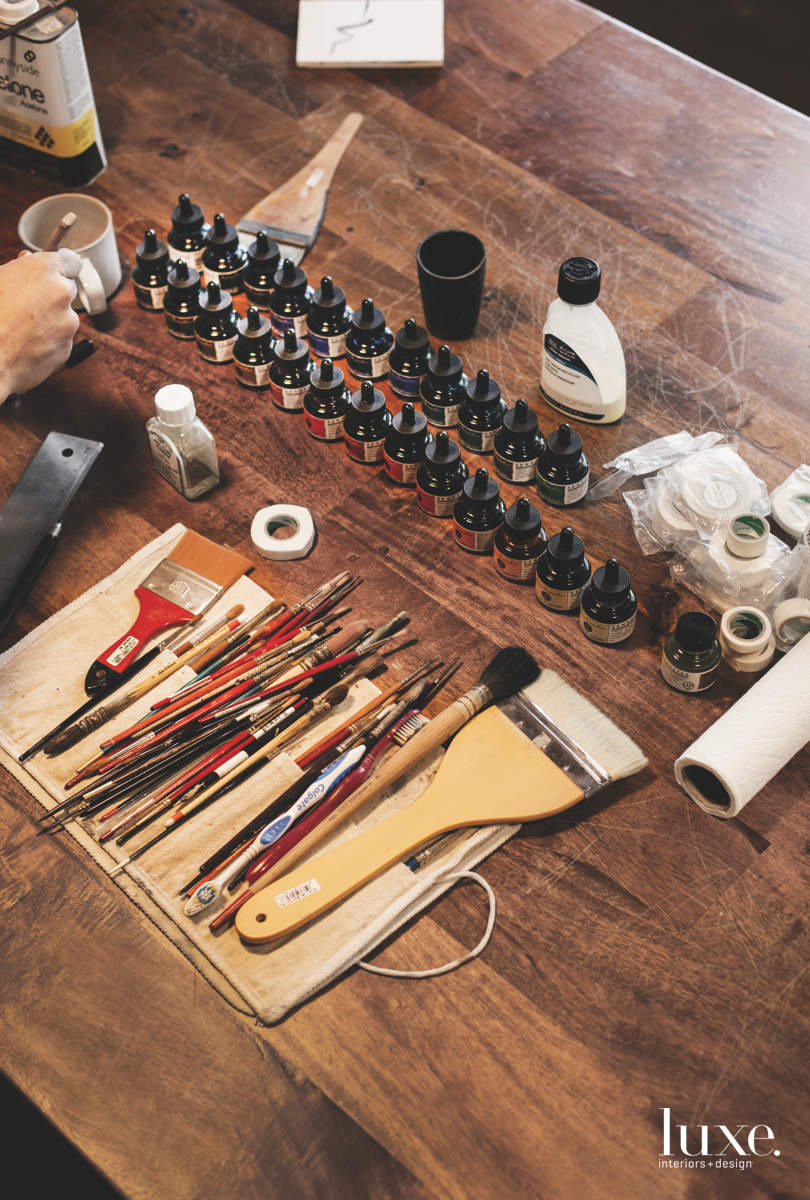 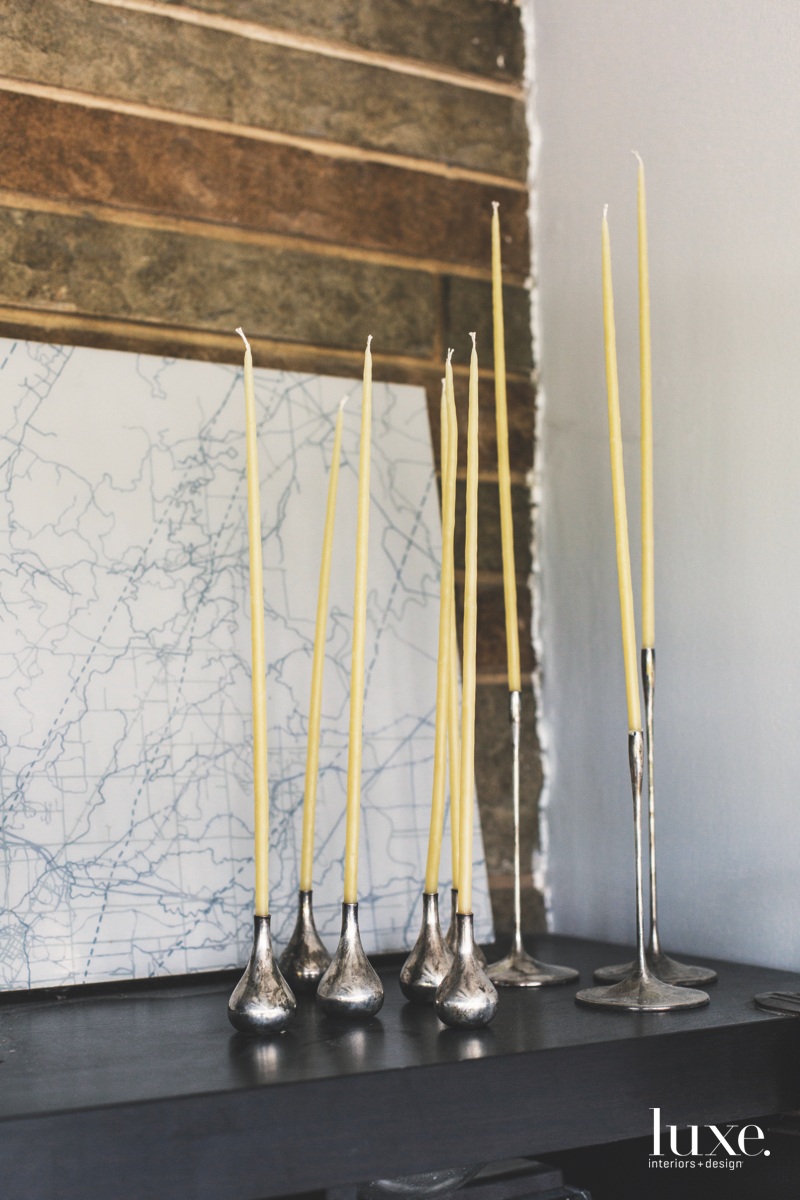 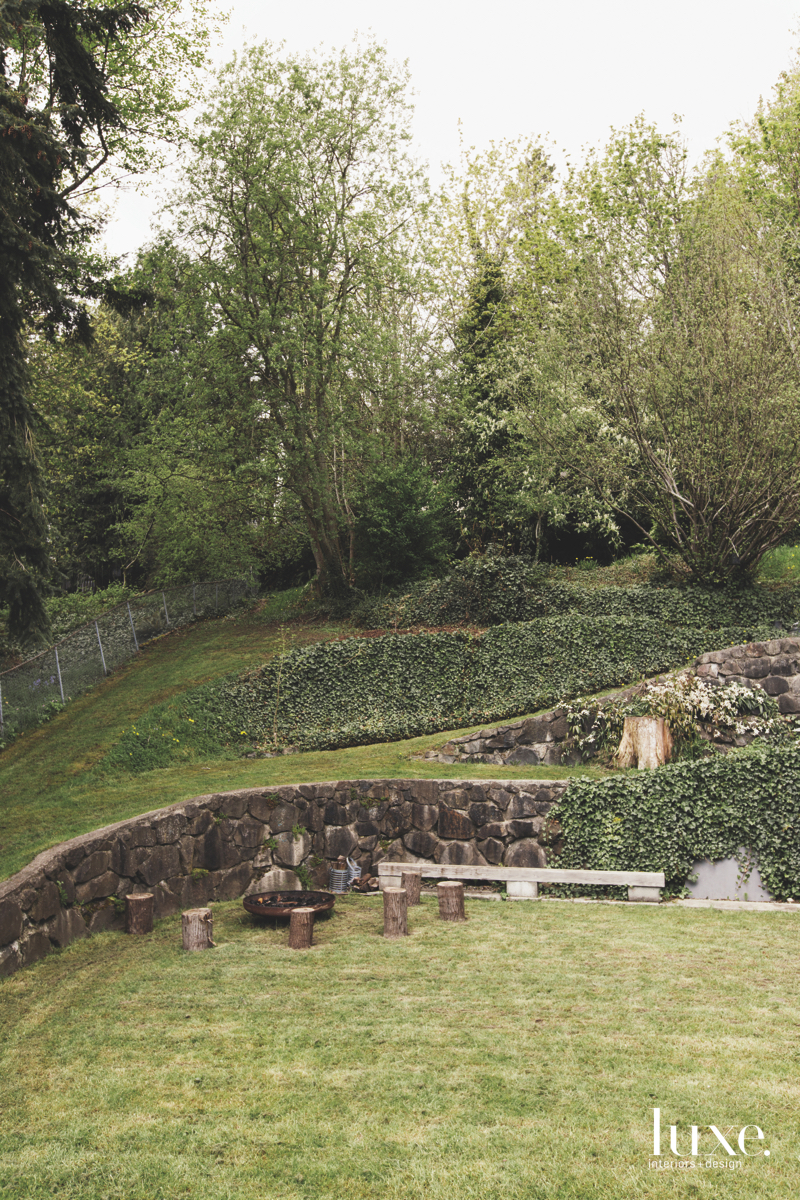 Tell us about your recent series of paintings.

A few years ago, I took part in an expedition in the Arctic, departing from Svalbard roughly between Greenland and Siberia, and sailing north of 80 degrees. That far north the moon just goes in circles in the sky because of the tilt of the Earth. I’ve sought to capture that experience of being there through my paintings, so I started mirroring the landscape in the paintings to capture the unsettling and disorienting quality of the Arctic. The colors were unreal; one day I saw the ocean freeze before my eyes, and I’ve been painting that experience for about five years now.

Describe the process behind that series.

I start by combing through photographs I took onboard the ship, and then began making small works on paper. With these works I manipulate the photographs on the computer, print them out and then transfer the image onto watercolor paper. I then paint into and over the images with watercolor and ink. The works blurred the line between photography, drawings and paintings.

What’s next for you?

I’m working on a new landscape series focusing on forest fires in eastern Washington, where millions of acres burned in the last two years. Smoke blew into Seattle and everything had the most beautiful, but totally unnatural, golden light. I’m photographing the devastated areas and finding ways to paint them. I’m also working with Mutuus Studio, the architecture and design firm I formed with my wife, Kristen, and partner, Jim. Being a painter and being part of the firm is wild.

What do you collect?

I collect Italian lever espresso machines and British motorcycles. I just acquired the same Triumph motorcycle that I crashed when I was 19. I was heartbroken when it was destroyed, and now I have a second chance with it. It still has scars from the wreck–and so do I. The espresso machines are a bit safer to operate, but can lead to crashes as well!