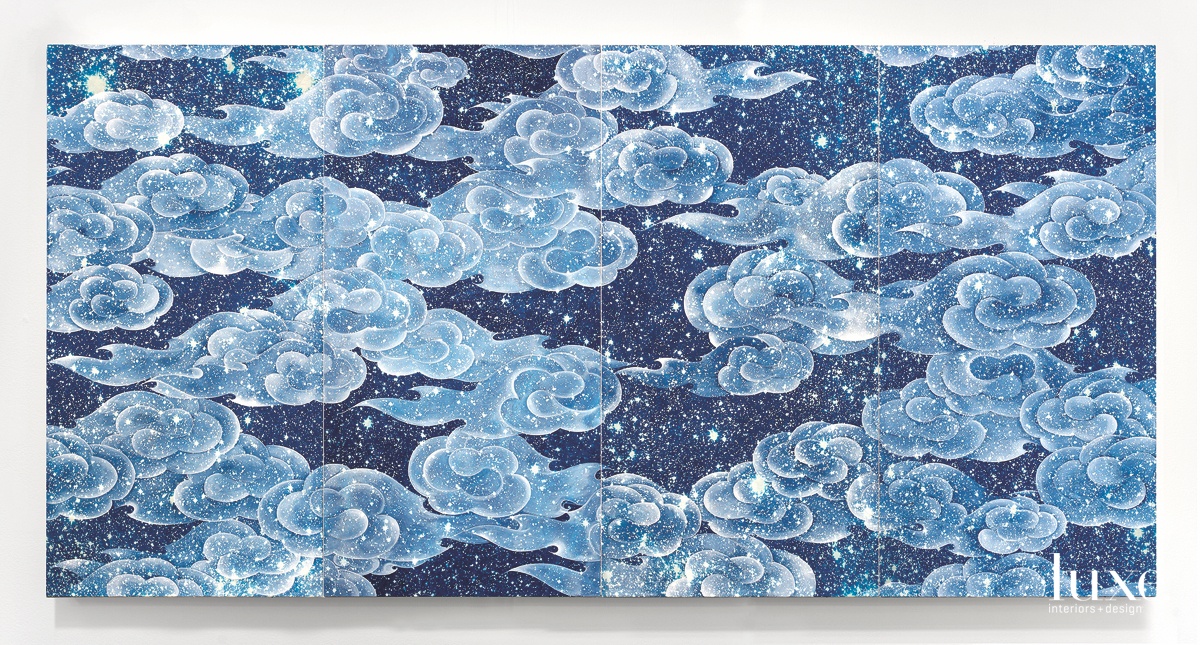 BE NOT STILL: LIVING IN UNCERTAIN TIMES

In response to the current social and political climate, multiple artists will take a closer look at the discussion through a series of site-specific commissions for di Rosa Art Center in Napa Valley.

“This is a compelling moment to investigate what a center for contemporary art can and should be in the 21st century,” says Executive Director Robert Sain.

“The Di Rosa is poised to spearhead new ways of thinking about the role of art in contemporary society, not only through this exhibition but through a holistic re-envisioning of the institution.”

Part one of a two-part exhibit, “Be Not Still,” which will open Jan. 27, 2018, features work by Ala Ebtekar (above), Rigo 23, Allison Smith, Dodie Bellamy and Kevin Killian that examines themes of citizenship, North American fundamentalism and American exceptionalism.

Editor’s Note: Originally slated to debut in November, “Be Not Still” was rescheduled due to the California wildfires. The exhibit will open Jan. 27, 2018.