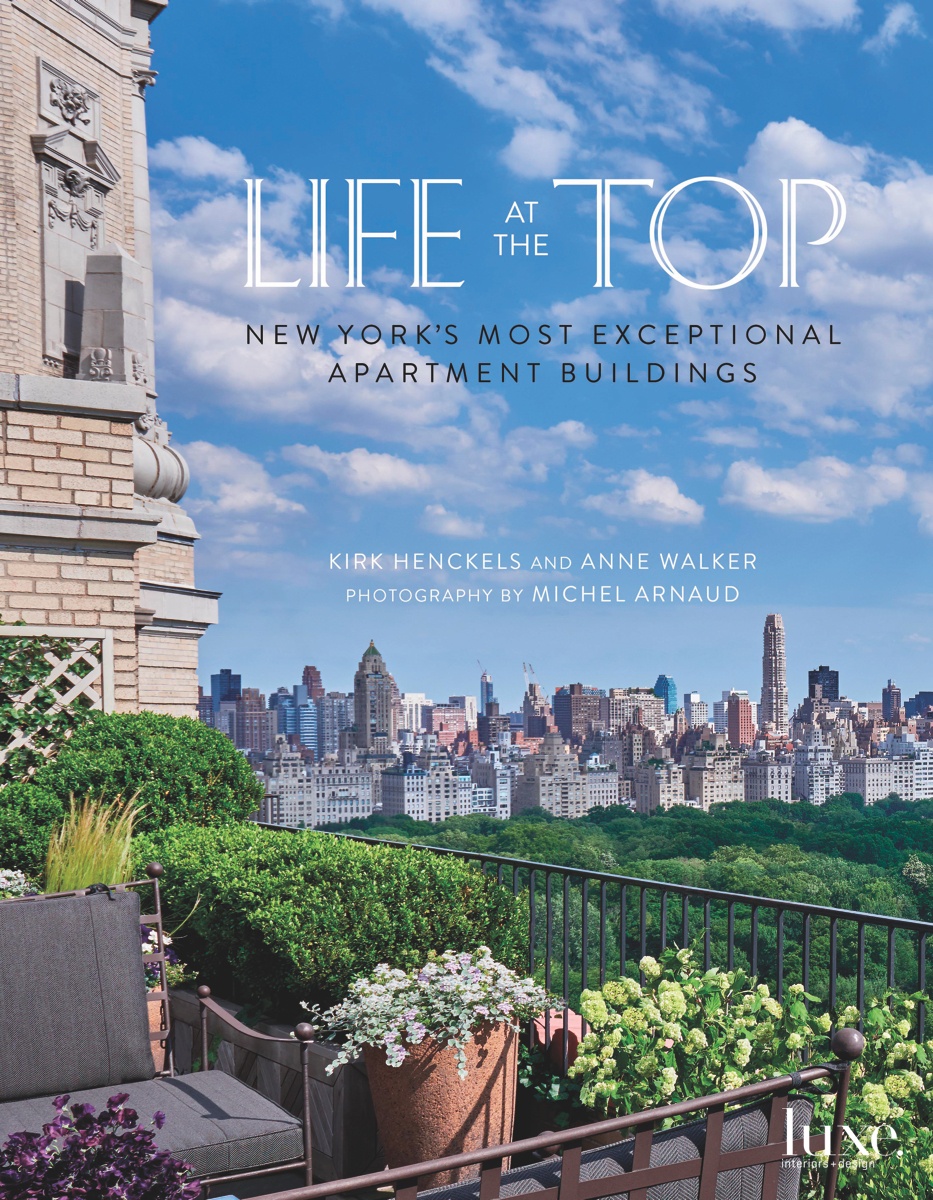 LIFE AT THE TOP: NEW YORK’S MOST EXCEPTIONAL
APARTMENT BUILDINGS

Here’s your chance to be a fly on the wall in some of Manhattan’s most elite spaces. Kirk Henckels and Anne Walker, two real-estate insiders, give readers a tour through the enviable rooms of New York’s upper crust. Released in October, the book is a who’s who of architectural history, featuring places like The Dakota, once home to John Lennon, and the Robert A.M. Stern-designed 15 Central Park West. 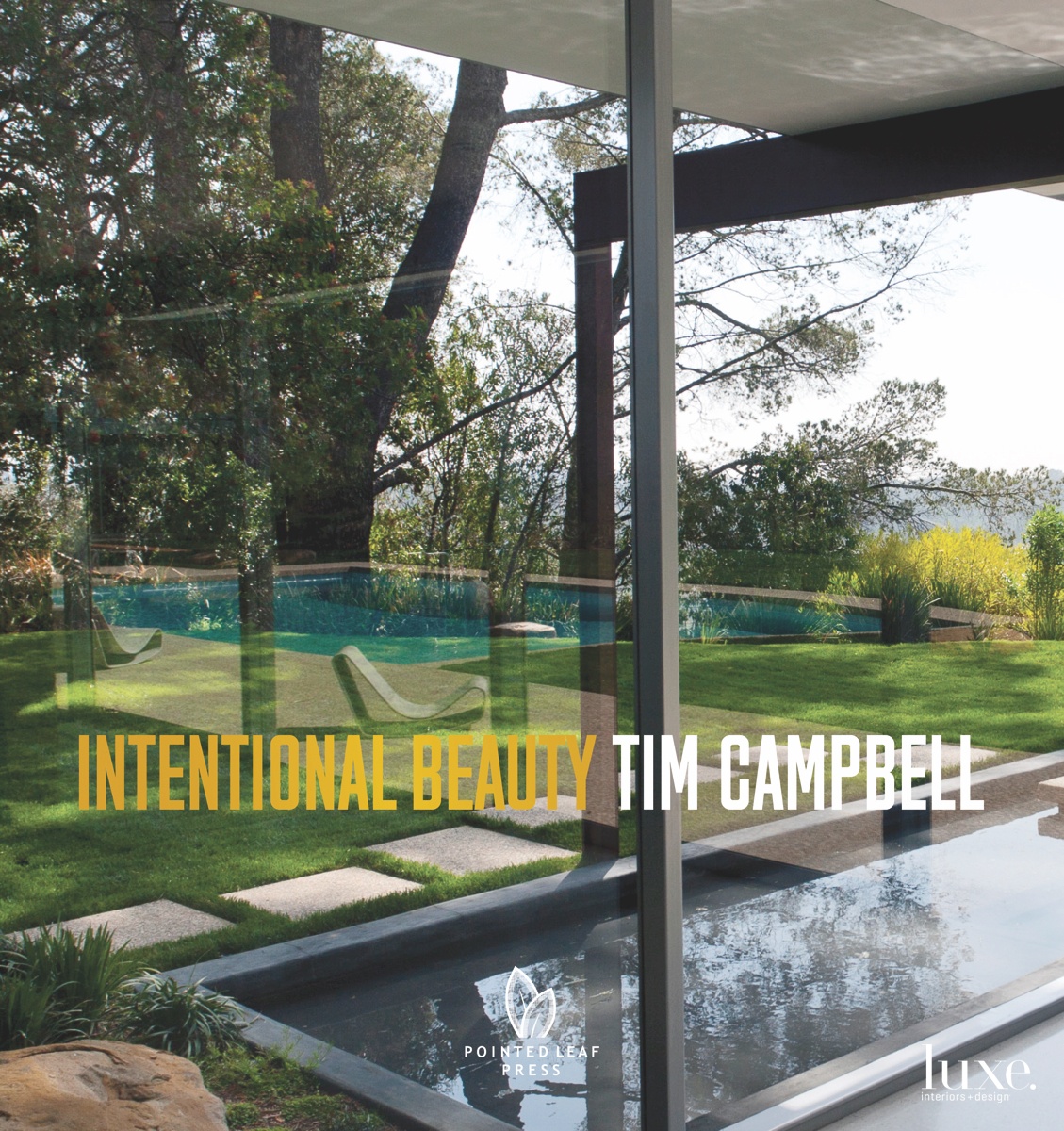 If you’re a fan of designer Tim Campbell, you’ll want to grab this book, published in September: It’s the first to officially chronicle his 25-year career. Like his bicoastal business, the tome highlights homes in New York and Los Angeles and goes in depth with the designer’s preservation projects. The book also explores Campbell’s personal passions and philanthropy in Africa.

The renowned titular designer has continued to grow her impressive portfolio enough to publish a second book, this time showcasing a collection of homes from coast to coast. Stocked on shelves in October, Dream Spaces is a visual snack in its pared-down simplicity, a signature style Hagan has refined and finessed over her lengthy, and much awarded, career. (Read our interview with Victoria Hagan here.)