With a new year comes a new list of must-read books. Add these recently released design tomes by New York-area professionals to your library. 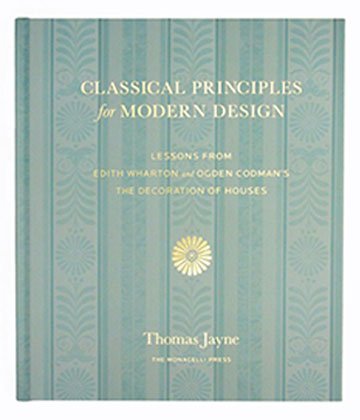 CLASSIC PRINCIPLES FOR MODERN DESIGN: LESSONS FROM EDITH WHARTON AND OGDEN CODMAN’S THE DECORATION OF HOUSES

Edith Wharton and Ogden Codman’s 1897 manual, The Decoration of Houses, is “the most important decorating book ever written,” asserts New York designer and decorative arts historian Thomas Jayne. In his book, out this month, Jayne evaluates the guide’s relevance to current design and establishes the difference between contemporary elements and those Wharton and Codman held in the 19th century. monacellipress.com 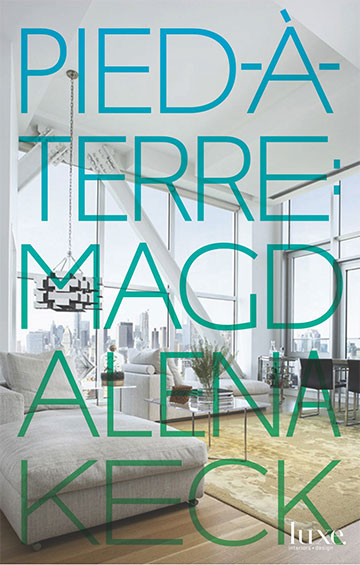 This December release examining the work of Chelsea designer Magdalena Keck delves into an architectural trend unique to Manhattan: the need for a space in the city that’s easy, convenient and separate from one’s main living quarters. Keck has built a career with a specialty in designing pied-a-terres without a compromise in style; 13 of them are shown here. magdalenakeck.com 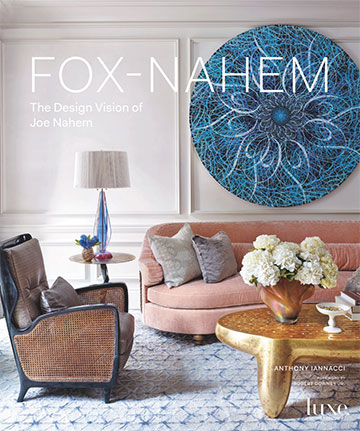 Released in November, this is the first tome to let readers inside the incredible 30-year career of designer Joe Nahem of Manhattan’s Fox-Nahem. Of the 15 projects highlighted in the book, a central theme is the inventive and playful way the designer has utilized art to set his spaces apart from the rest. Nahem is very much a curator alongside his designer duties, and this book showcases the skill with which he does both. abramsbooks.com