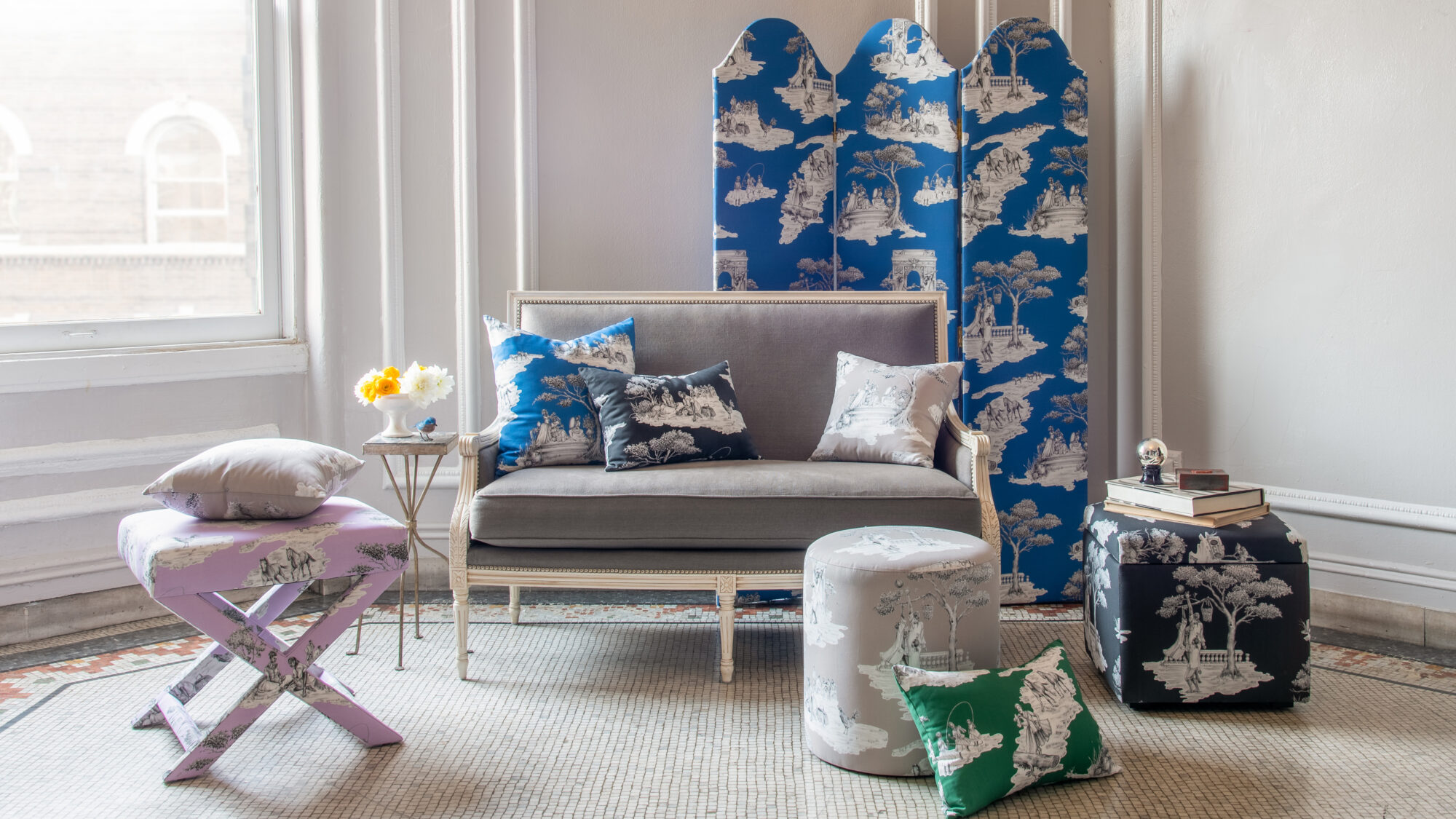 A sampling of upholstered pieces in Sheila Bridges’ Harlem Toile.

With a few clicks of your mouse, designer Sheila Bridges‘ iconic Harlem Toile De Jouy can arrive right at your doorstep and spruce up your space. The New York-based aesthete has teamed up with direct-to-consumer, made-on-demand furniture company The Inside to give consumers an array of upholstered pieces like headboards, ottomans, chairs, sofas, screens, and pillows in five new colors of Bridges’ much-loved toile. 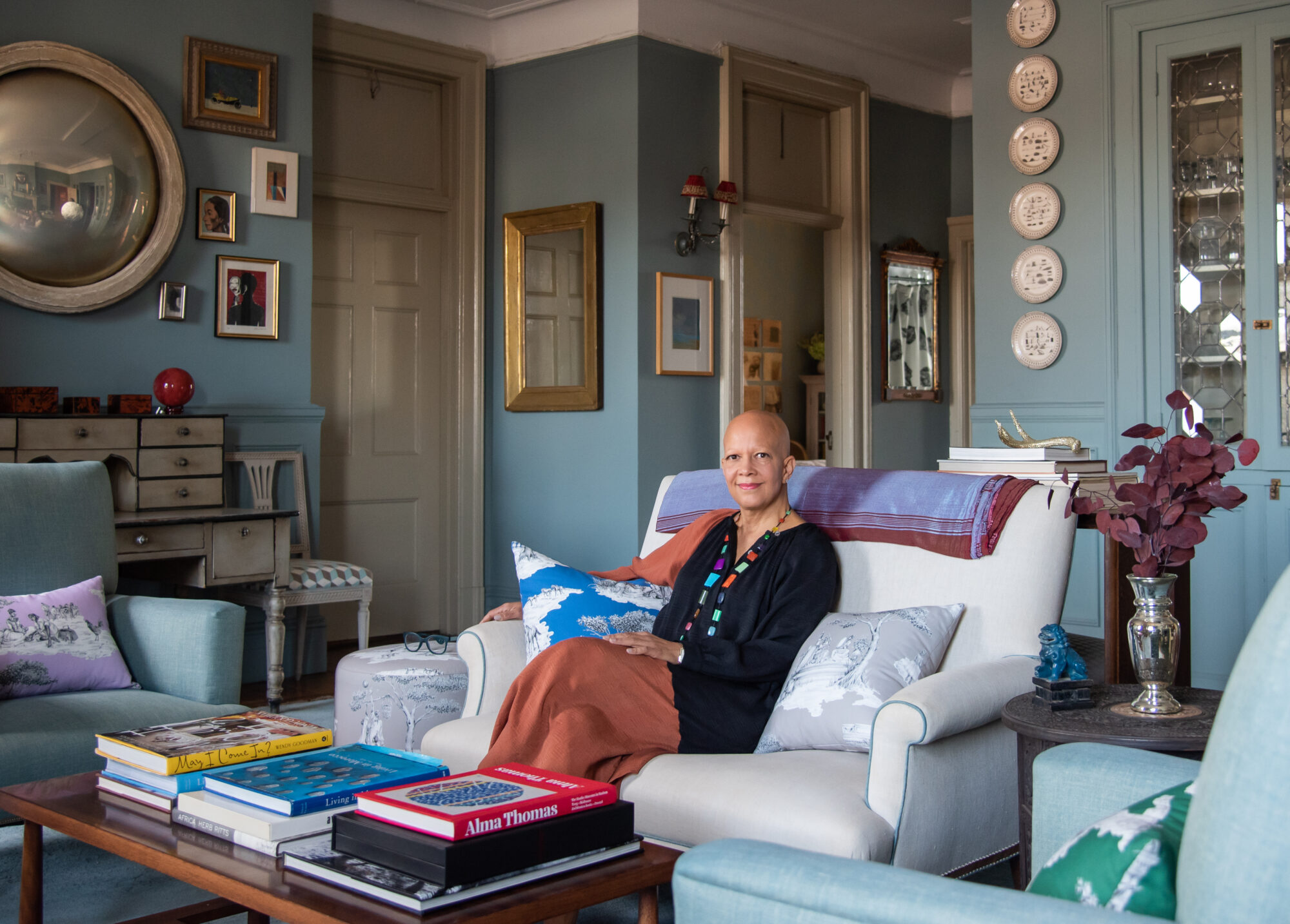 There is a rising trend of modern day toiles and Bridges was one of the first to riff off of the 18th century old-world design. A search for the perfect toile left Bridges empty-handed, which led to the creation and debut of her own in 2006. While at first glance it looks like an ordinary bucolic toile scene, up close Harlem Toile “lampoons some of the stereotypes commonly associated with African Americans, and ultimately celebrates their complex history and rich culture which has often been appropriated.” In its less than twenty year existence, the design’s cultural impact has garnered attention and landed its featuring in The Studio Museum in Harlem, The Cooper Hewitt Museum, The Museum of Art and Design, and The Musée De La Toile De Jouy in France. 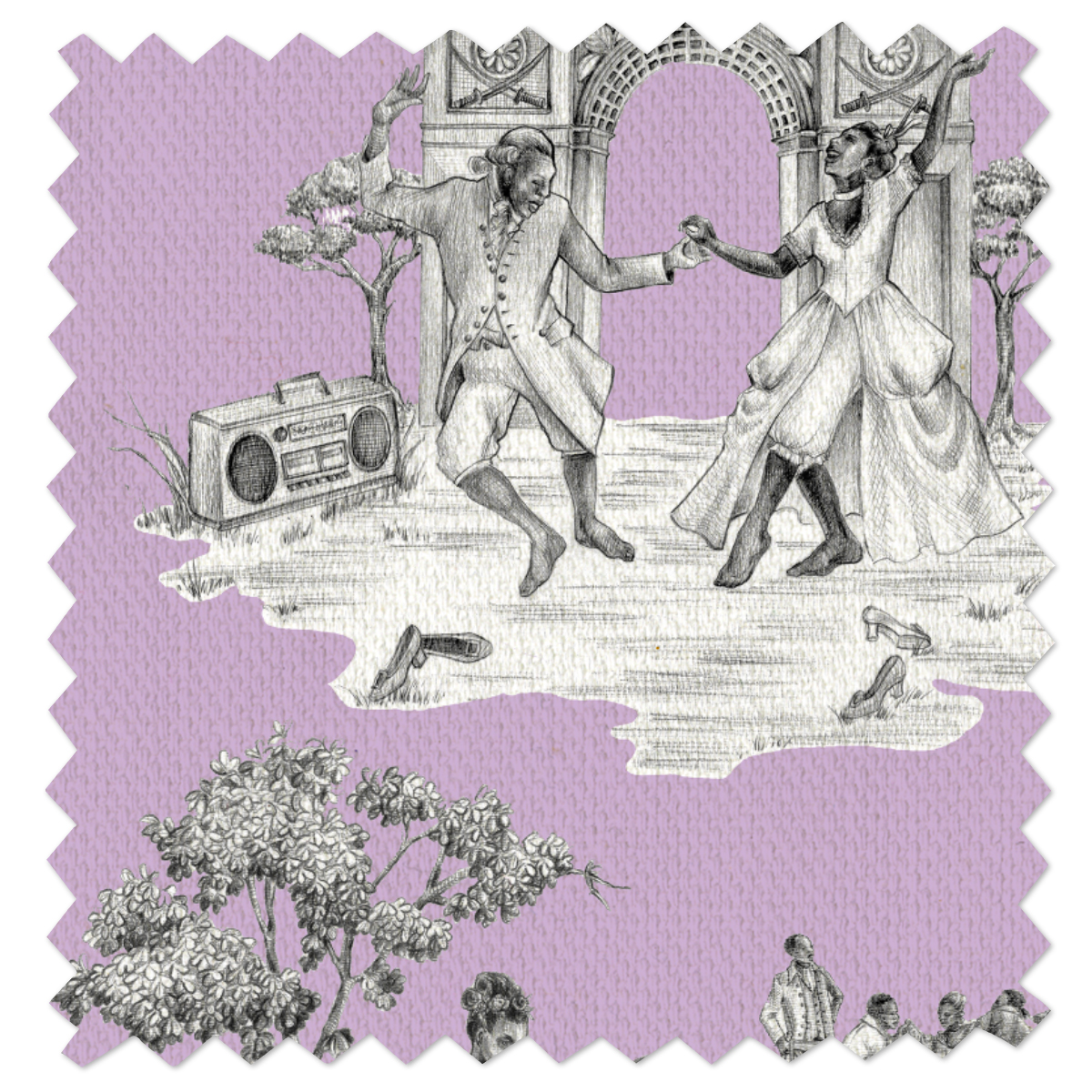 This is the latest collaboration in what’s an impressive and growing list of design partnerships, including Old World Weavers and Scalamandré. The Inside aims to “unlock access to iconic design at approachable prices,” says CEO and co-founder Britt Bunn, and with this latest offering, we can’t wait for what’s next. 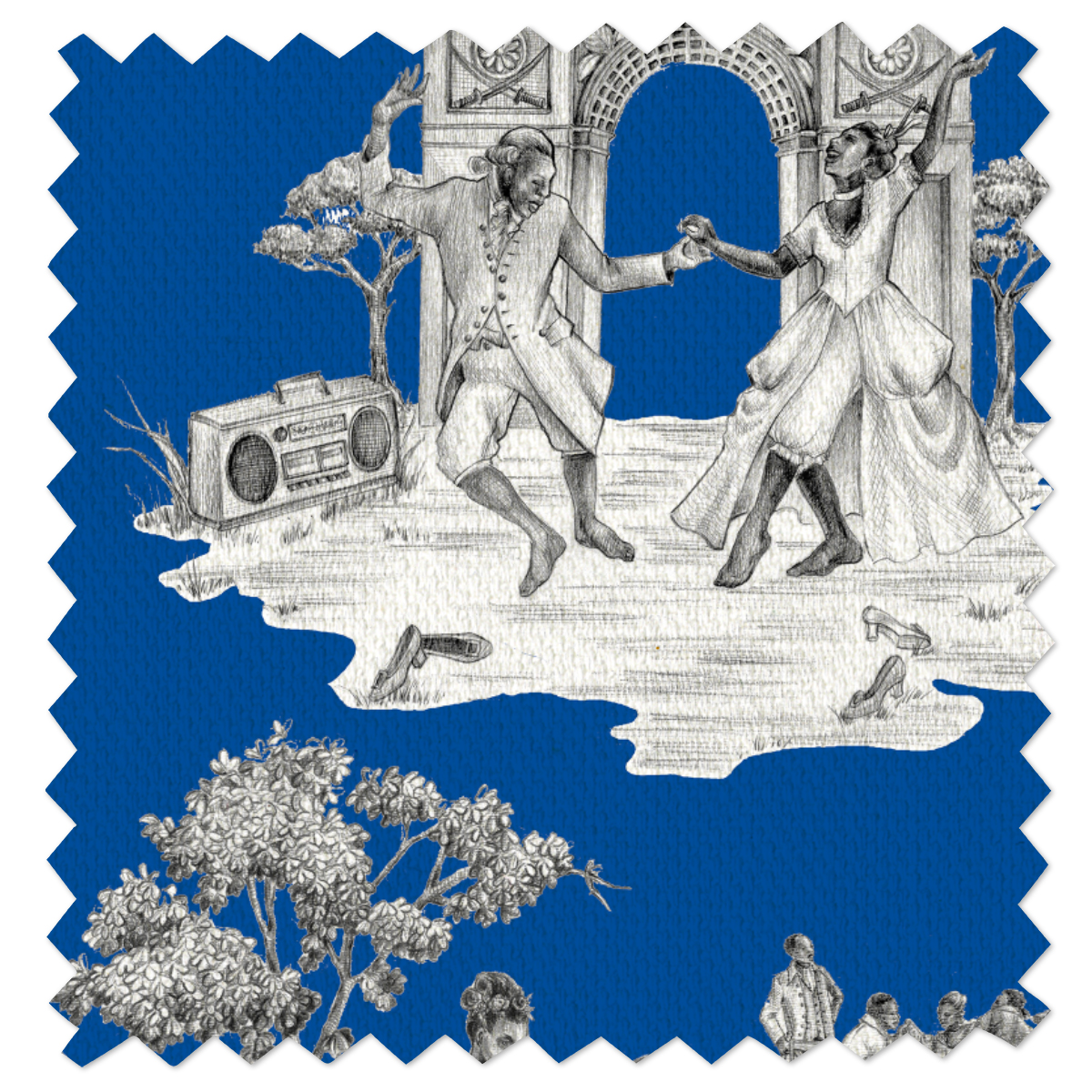 PHOTOS COURTESY THE INSIDE 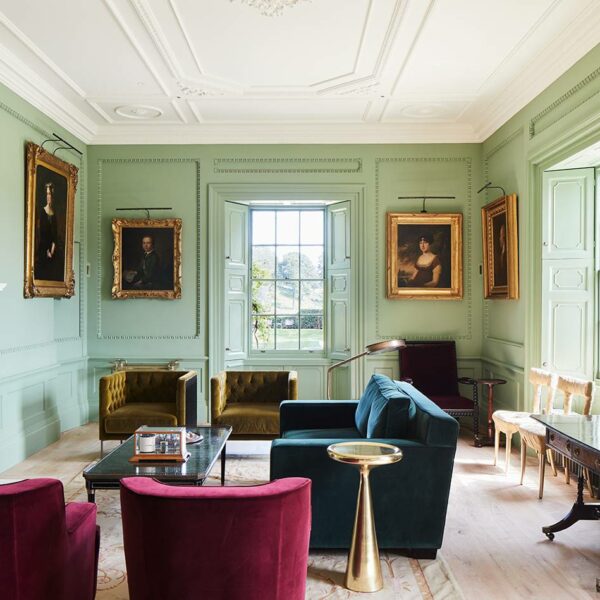 We Asked Industry Creatives What’s On Their Wish Lists. Here’s What They Said. 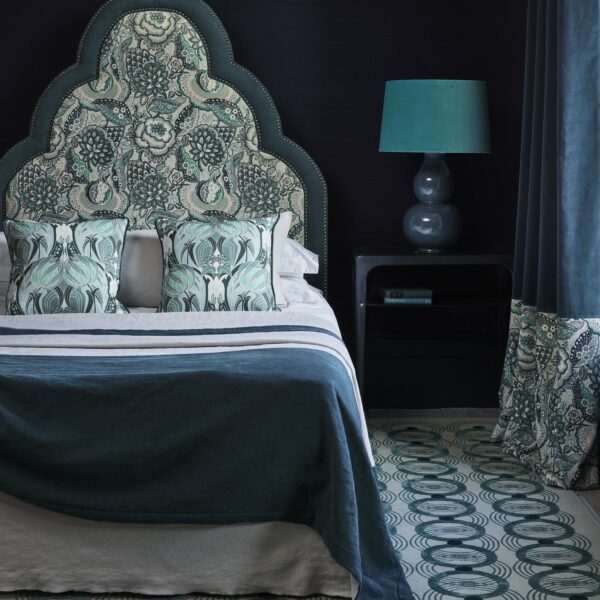 Did You Hear? Liberty of London Fabrics Now Available Through Fabricut 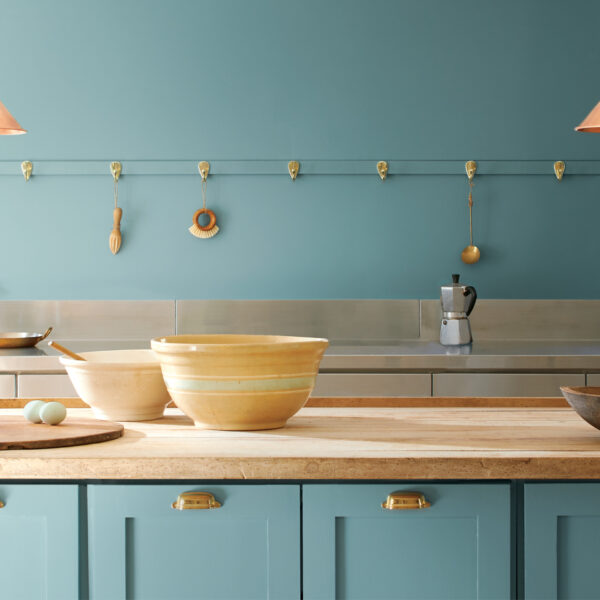 Benjamin Moore Names Their Much-Awaited Color Of The Year 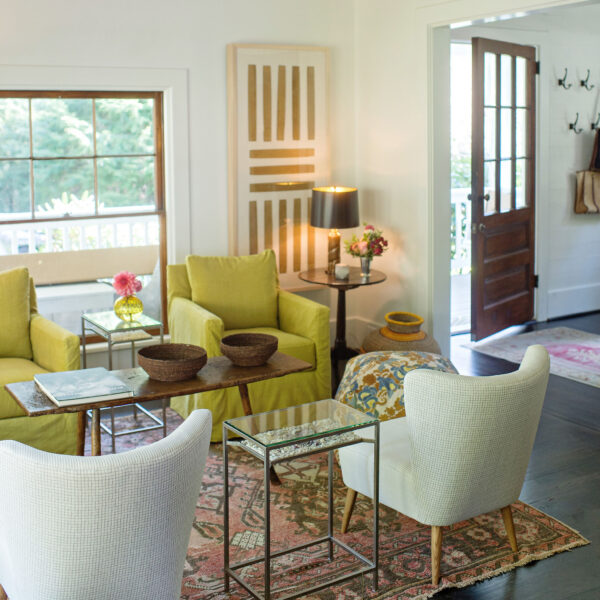 How One Company Is Making Custom Furniture Chic, Easy, And Fun 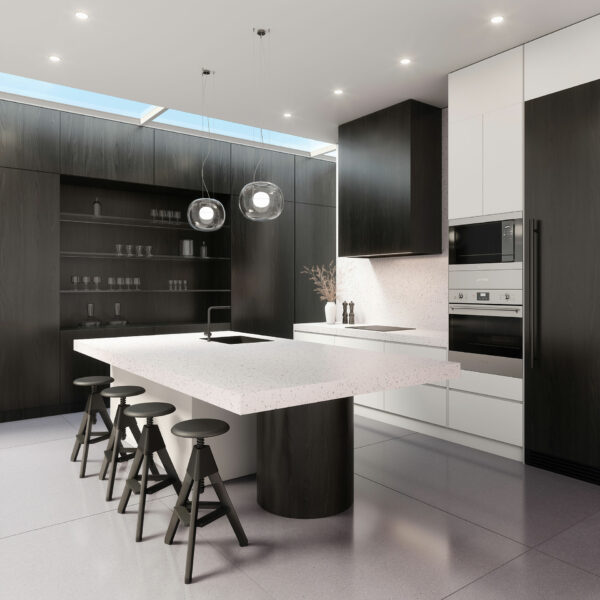