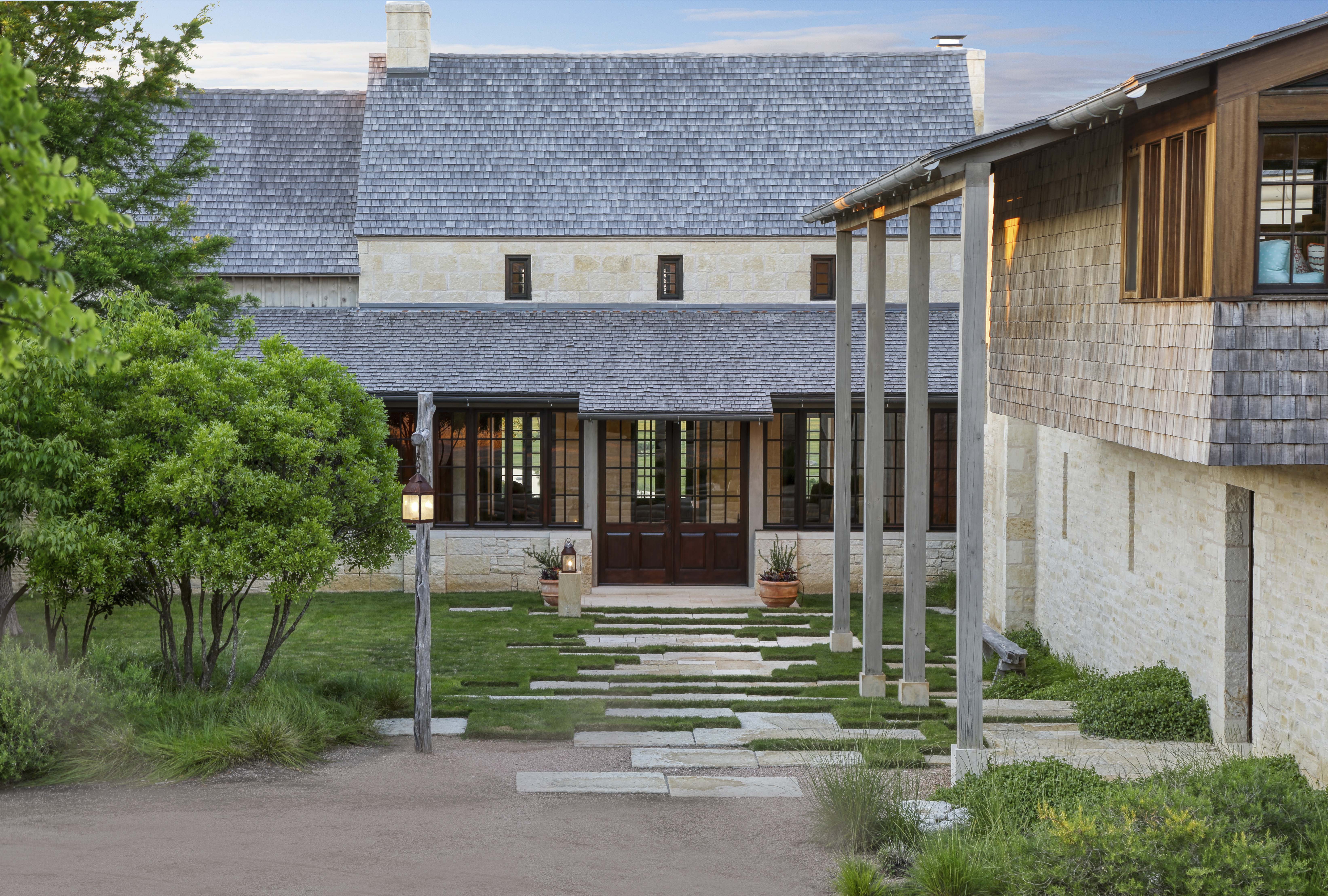 1. The land belonged to the state’s first librarian.

Exiled German intellectuals known as the Freethinkers settled on the property in 1847. Baron Ottomar von Behr, considered the first librarian in Texas, owned the grounds.

2. You might recognize some of the guests who’ve passed through.

The Freethinkers studied literature, music, art and language, which attracted curious visitors like Frederick Law Olmsted during the 1850s. At the time, Olmsted was a traveling journalist (and — hint, hint — a budding landscape architect) commissioned by The New York Times to document life across the South and into Texas. Olmsted’s extensive writings were compiled into three volumes, one of which, A Journey Through Texas, includes his impressions of Sisterdale. Upon returning to New York, Olmsted embarked on the project for which he became most well-known: co-designing Central Park.

3. Executing a sensitive renovation was top-priority.

The current owners purchased the property from von Behr’s descendants and hired San Antonio architect Don B. McDonald to build the main residence with the property’s original German influences in mind. McDonald delivered in spades, designing the house as a “settlement” of limestone spaces merged together as one. It includes a private bedroom wing resembling a stone barn and even an octagonal library honoring von Behr’s love of books.

4. No detail was too small when it came to the main residence’s materials.

5. Each room offers a different point of view.

But it’s perhaps McDonald’s strategic placement of windows that most honors the site, providing ample vistas of the surrounding verdant fields. Through floor-to-ceiling windows, the family room affords views of the hay field, while the arched master bedroom windows perfectly frame sunrises enjoyed on the property since the days of its earliest inhabitants.

“We had so much philosophical material to work with,” McDonald says. “Olmsted, the bucolic countryside, Freethinkers, the Latin colony, and intellectual German royalty. All this sophistication in a hidden valley in an isolated part of mid-19th-century Texas. The architecture communicates these layers.” 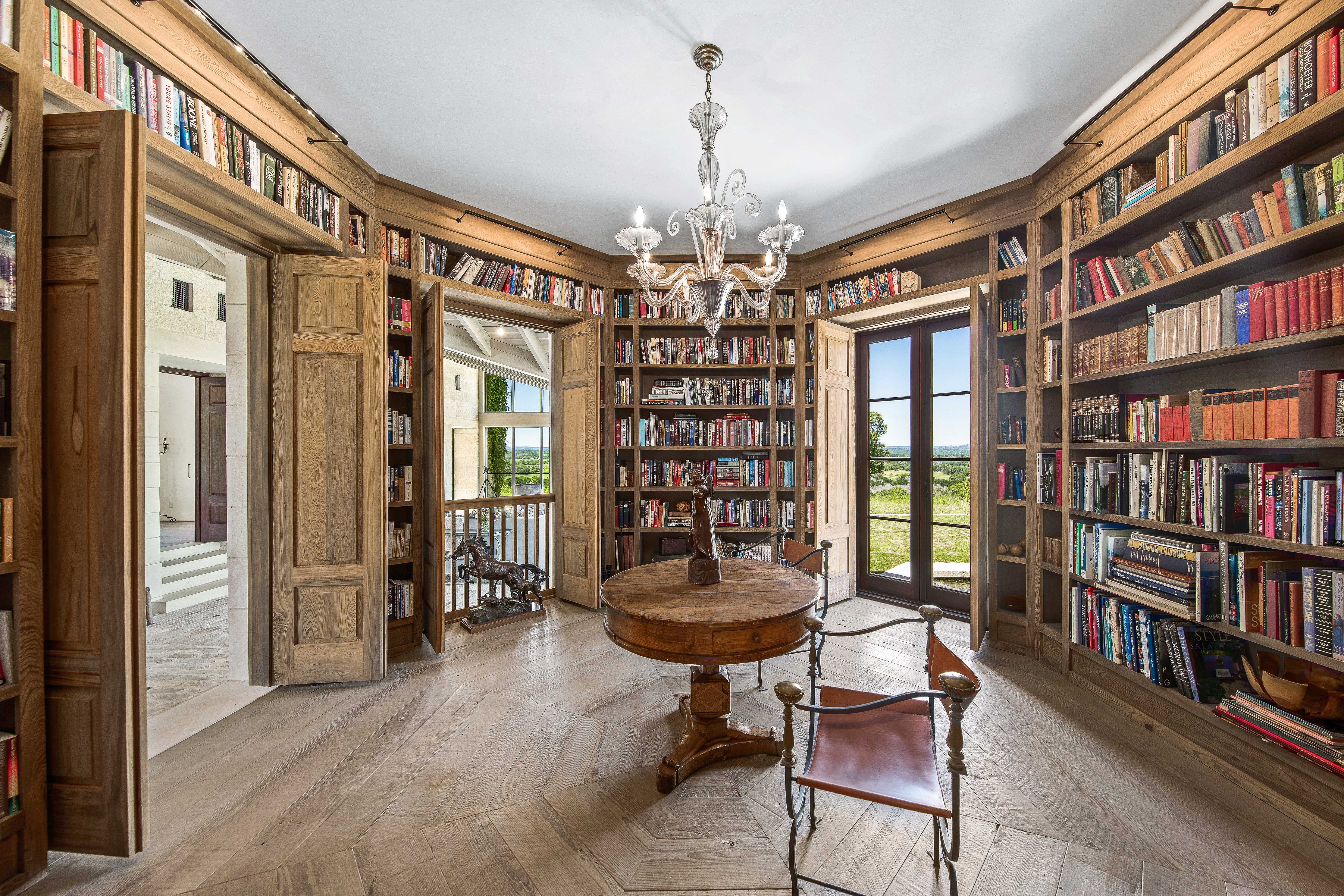 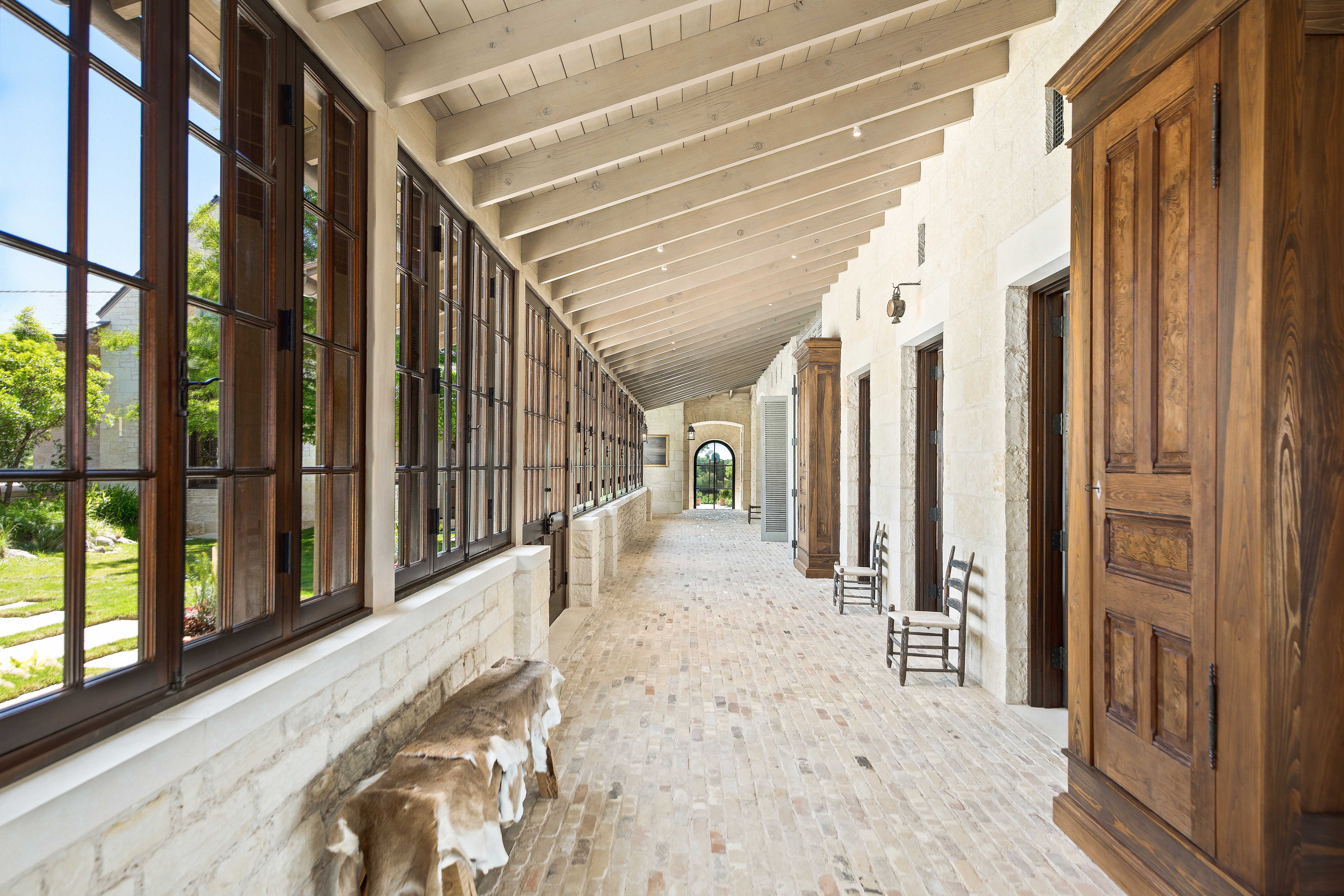 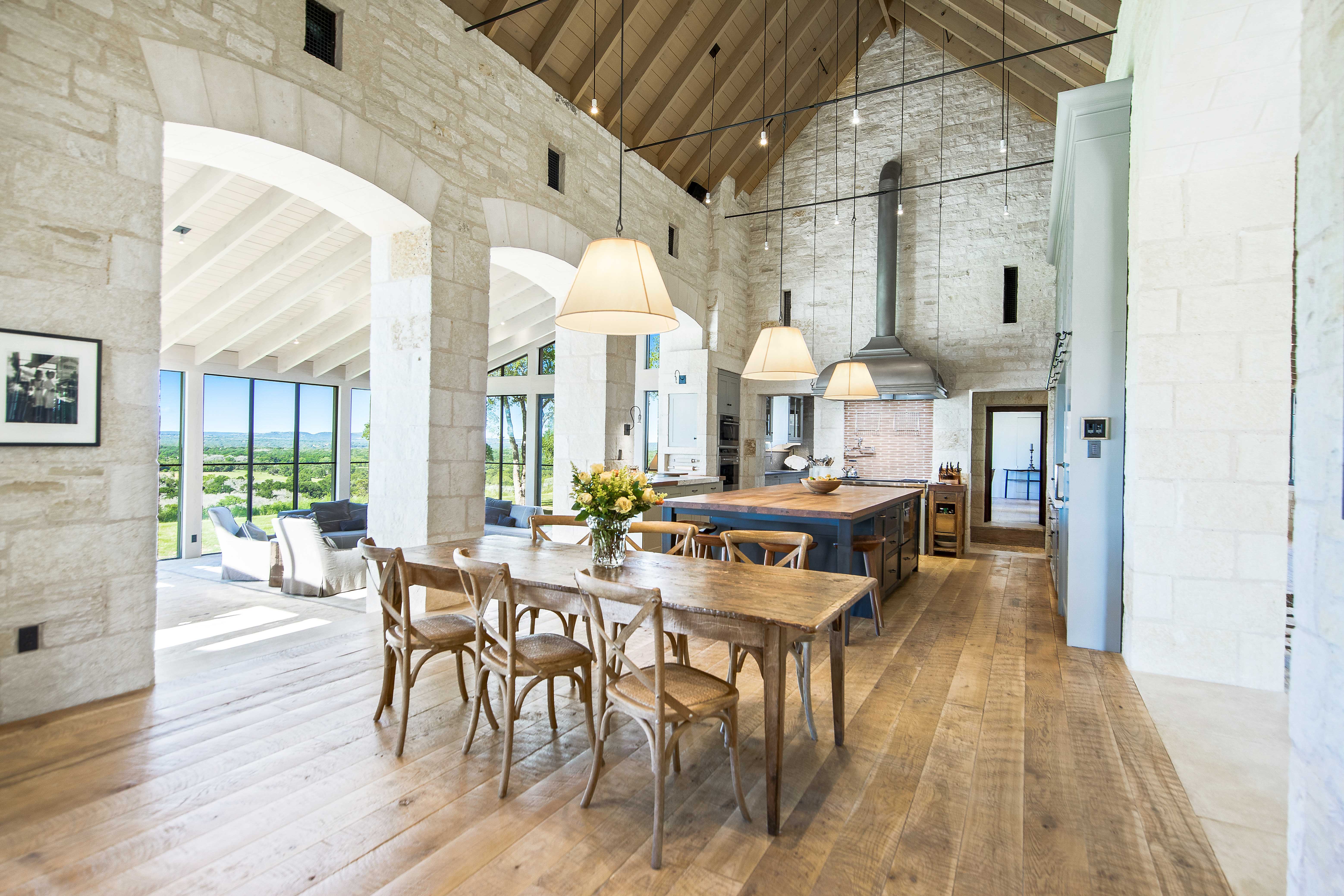 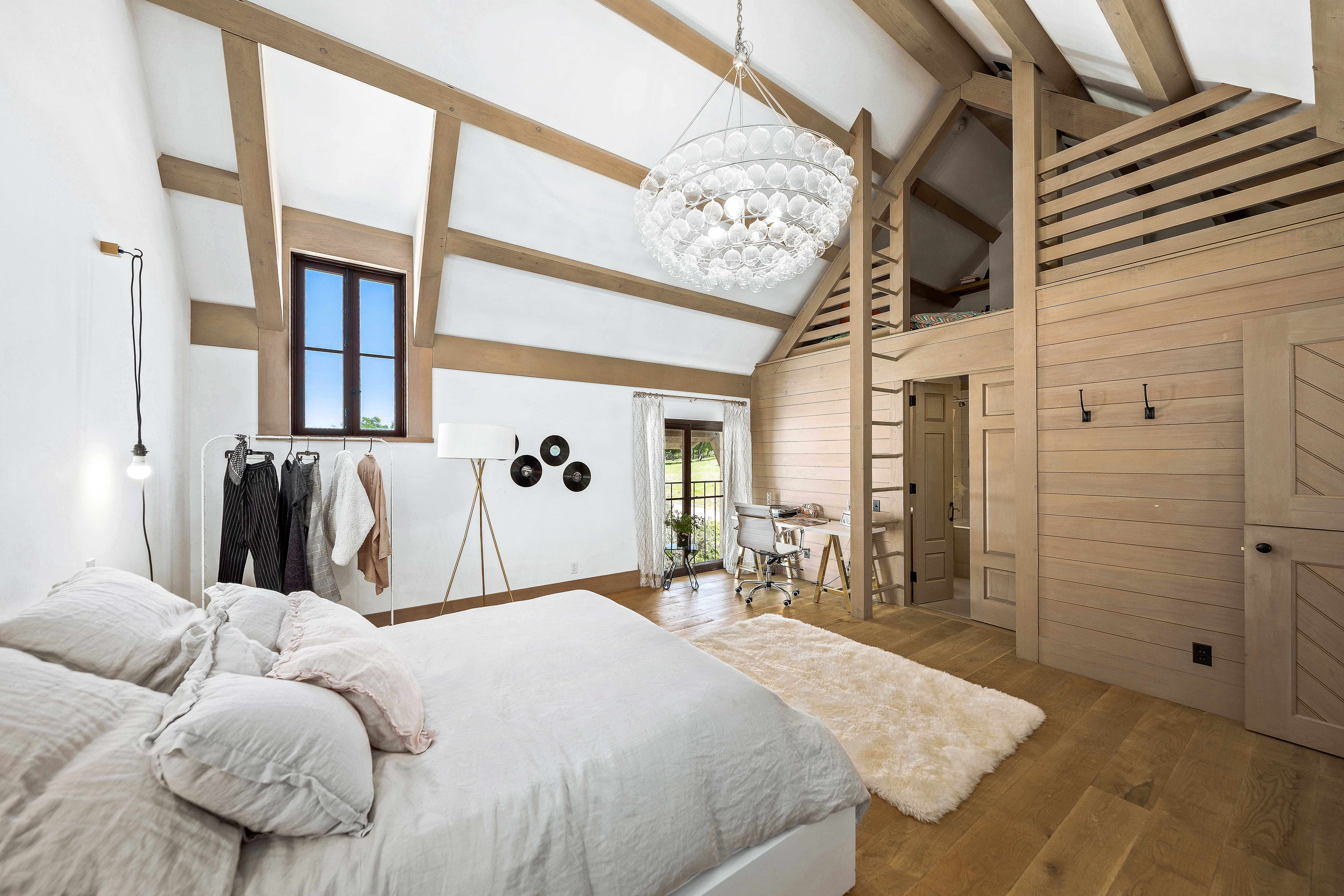 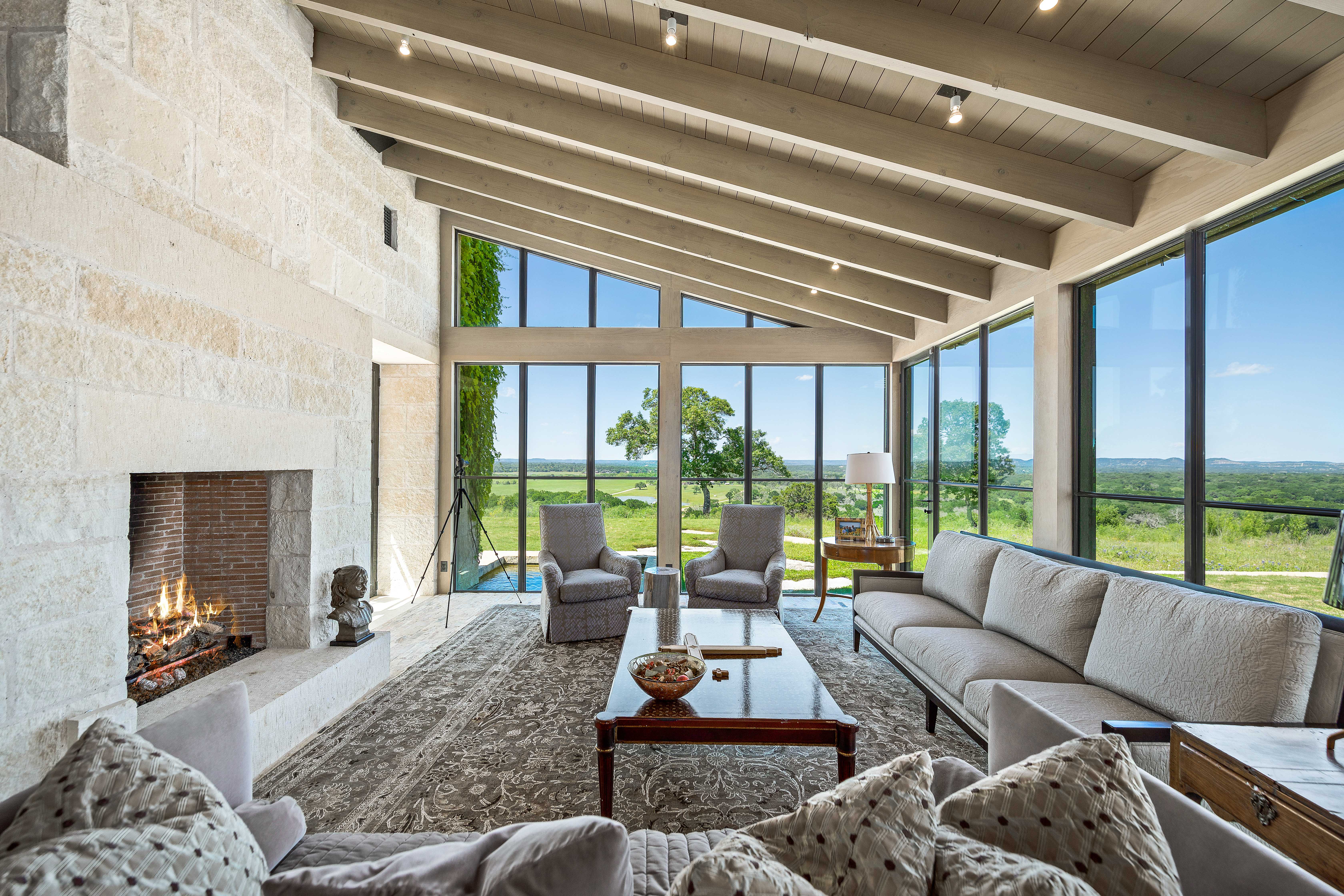 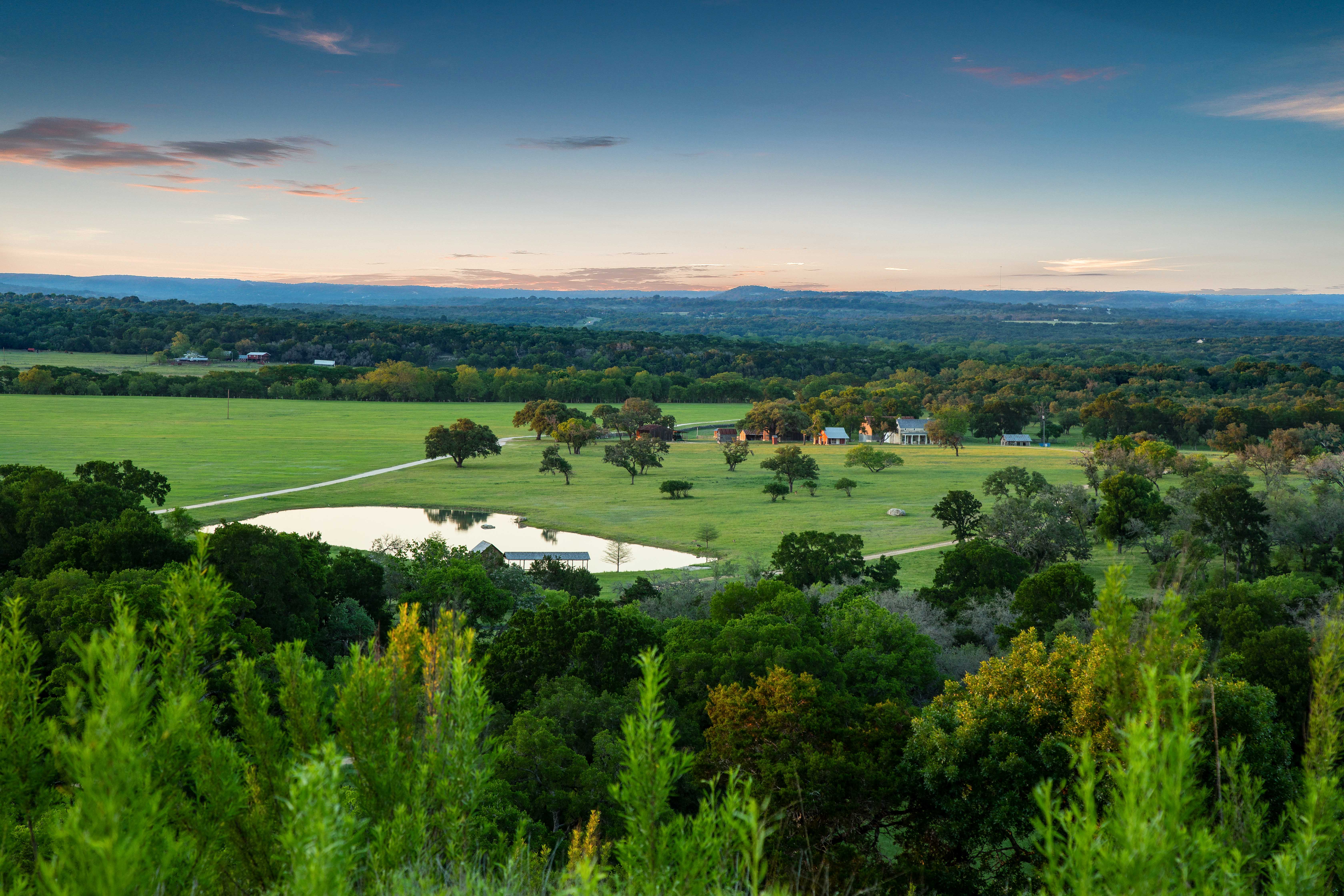