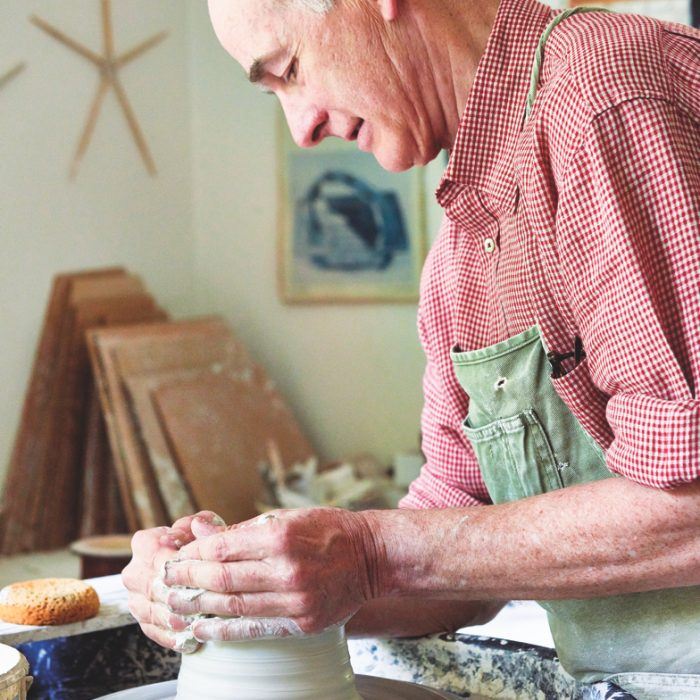 Custom-made lighting is designer Stephen Gerould‘s calling. And from his home studio in Oregon, he’s managed to take the interior design and architecture world by storm, making his ceramic lamps–breathtaking in their intense hues and artful silhouettes–the staple of any well-dressed room.

Read on to find out how he set upon his path and how the artists he most admires (from various walks of life) influence his ever-evolving artistic mission. 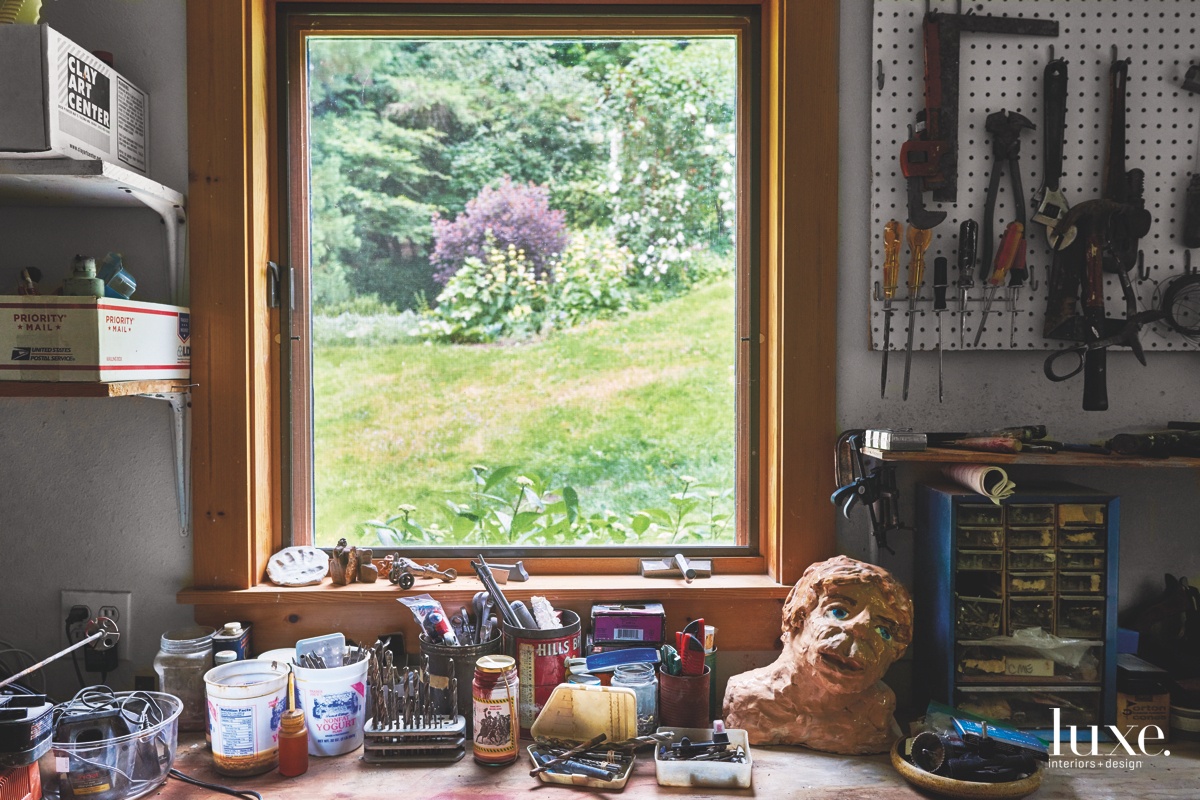 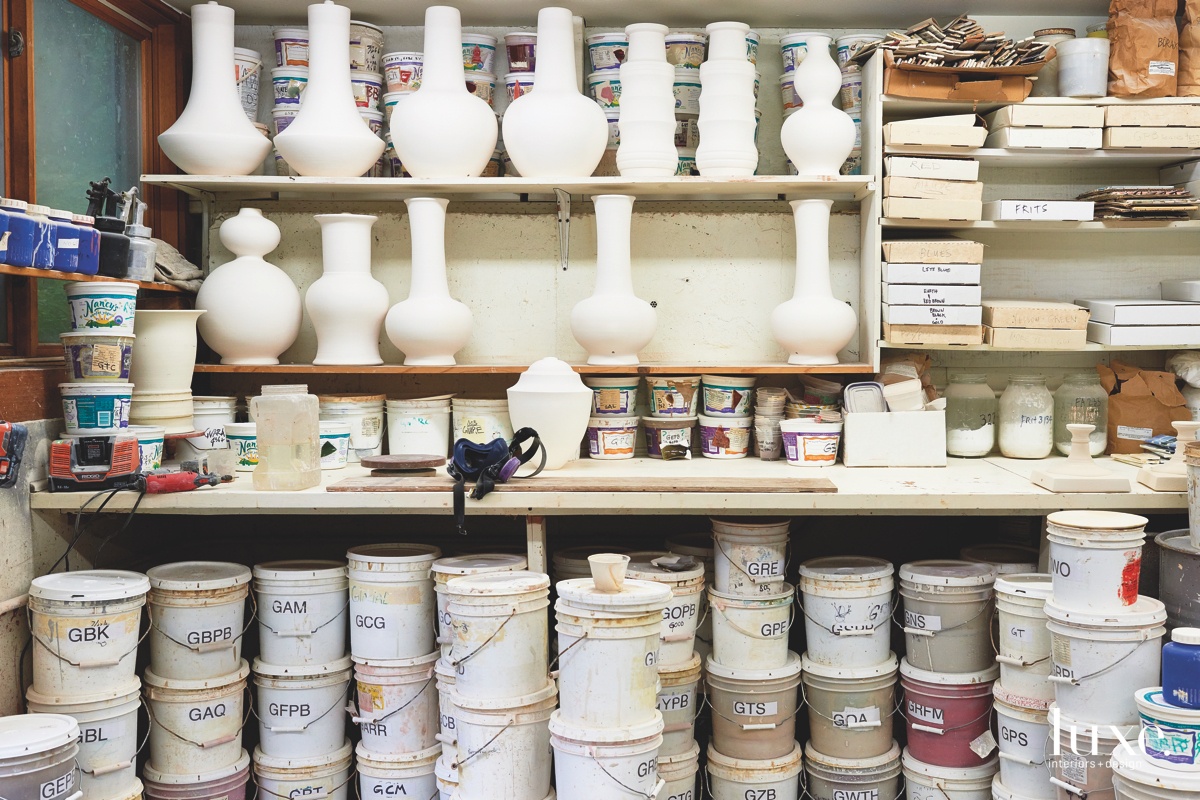 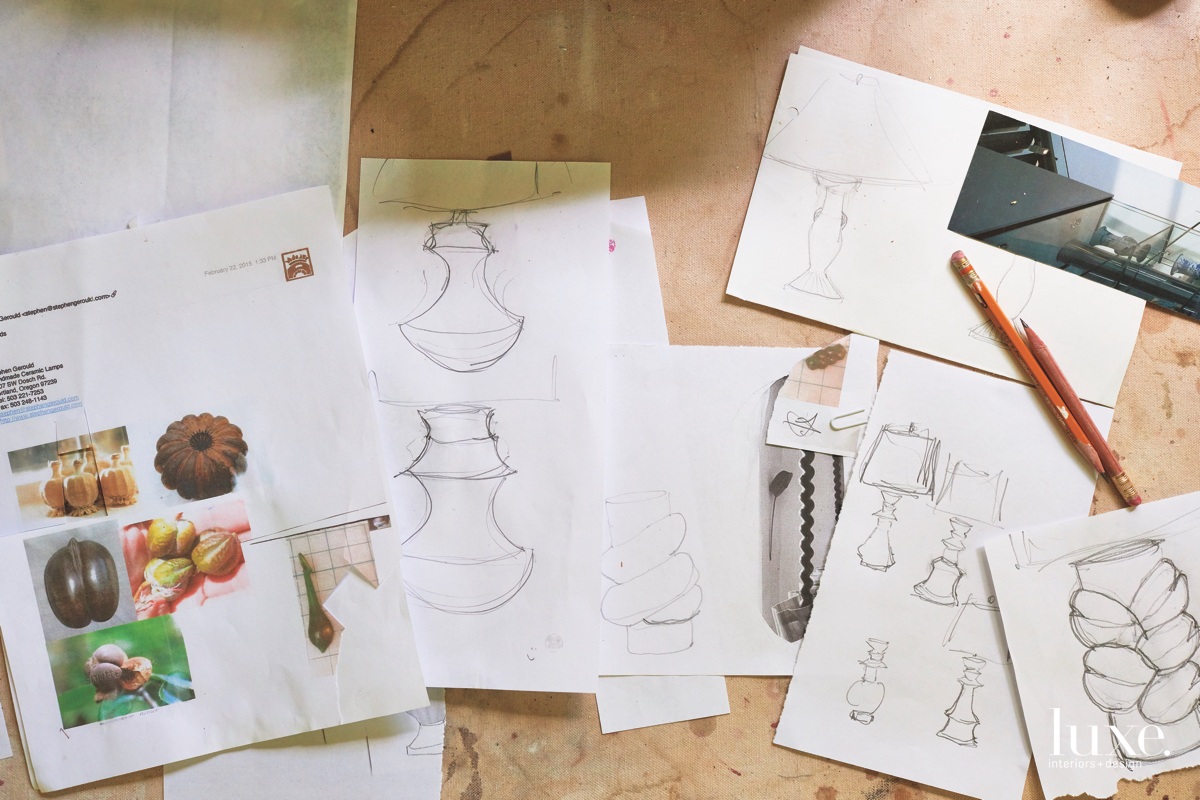 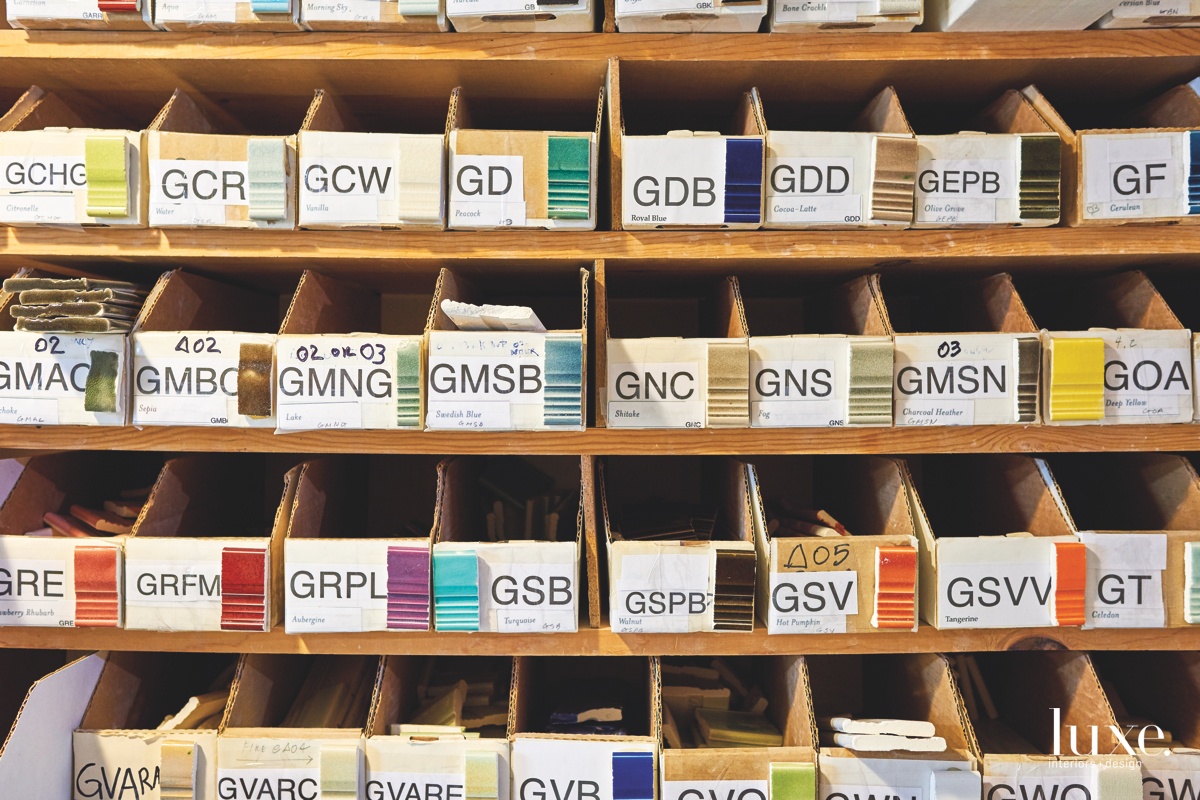 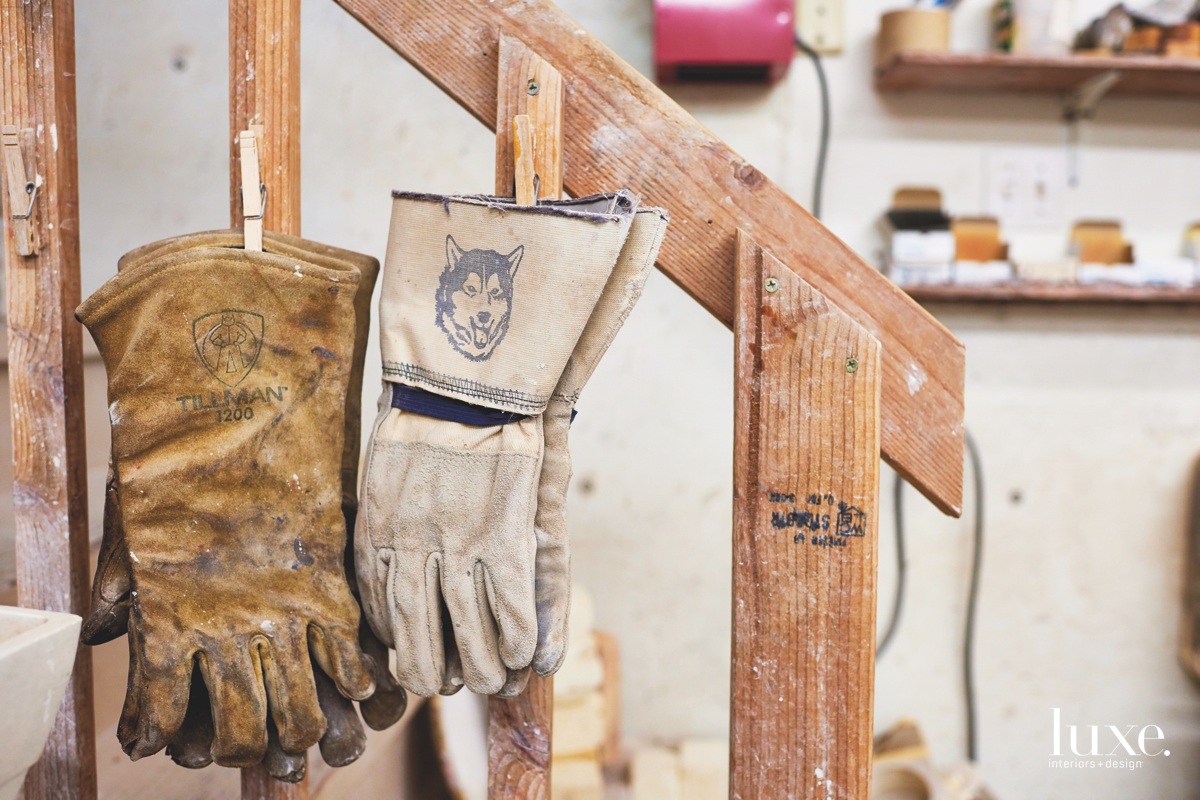 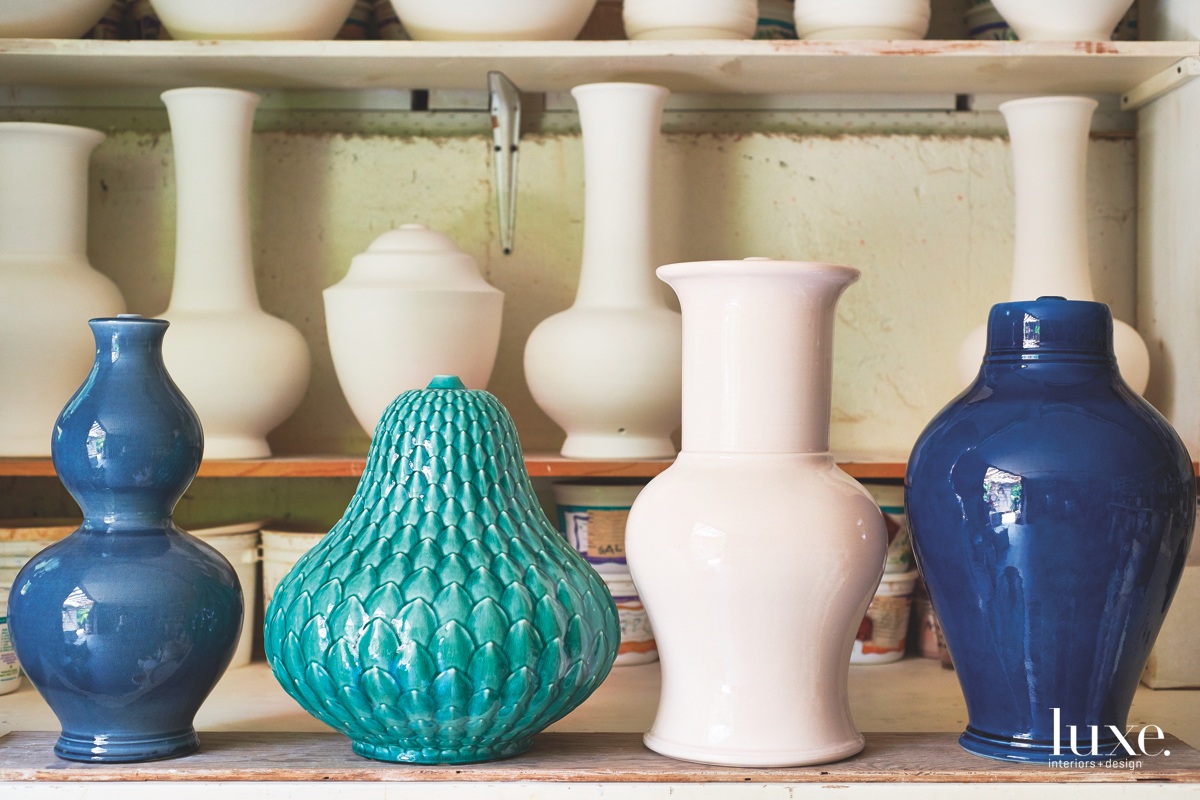 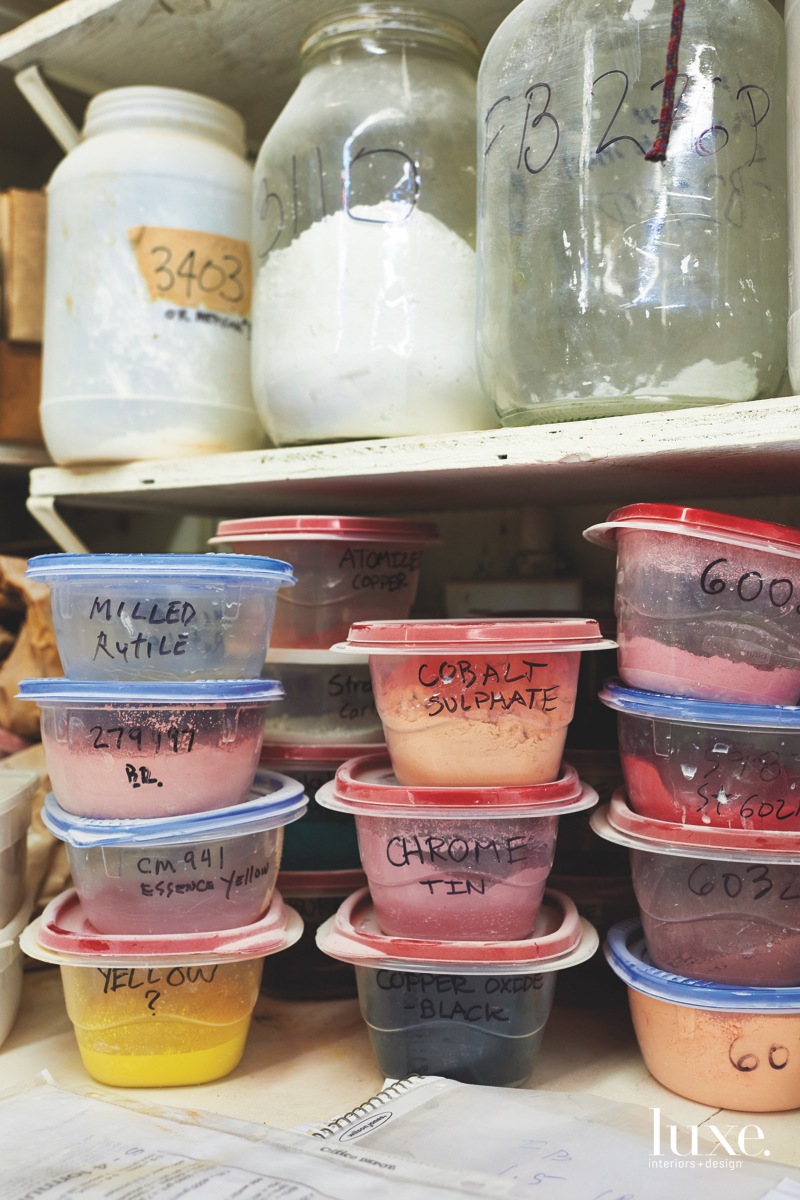 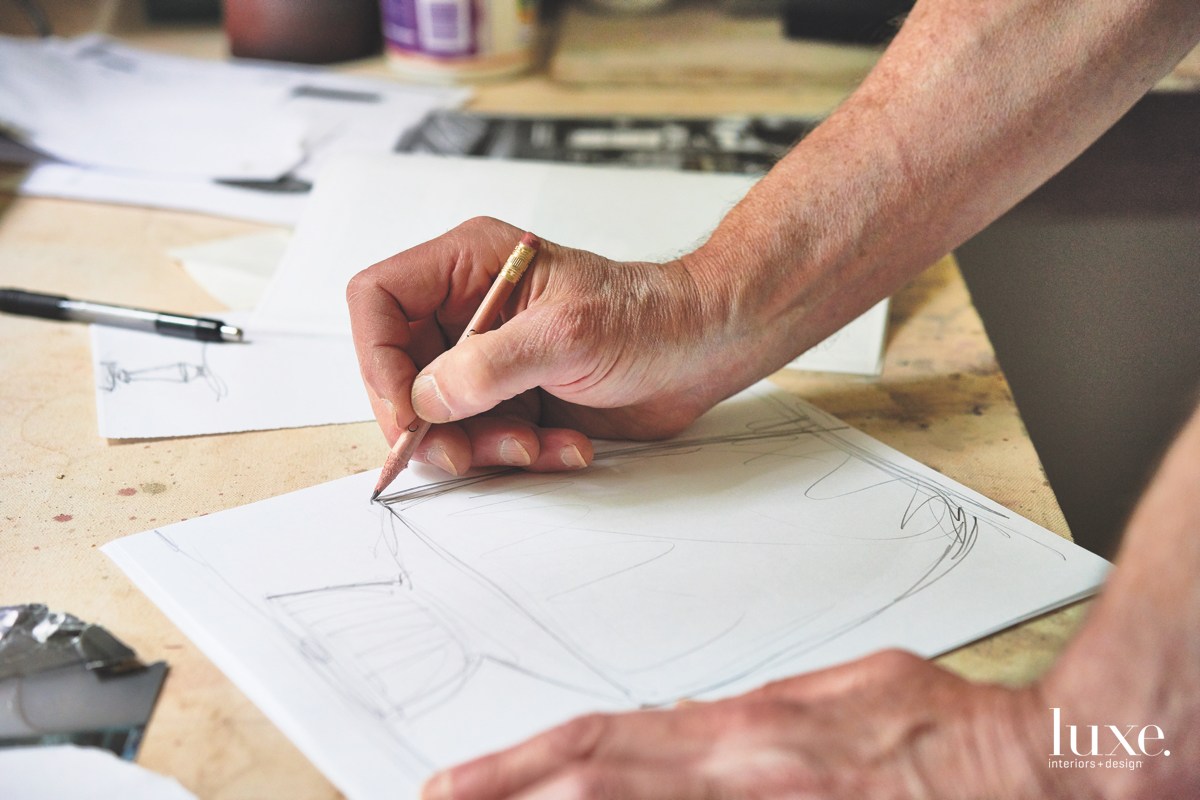 How did you know this is what you wanted to do for a living?

I think it was the summer I turned 16. My friends and I were camped out at a folk music festival with a good, healthy craft presence. During the day I found myself at the Byron Temple Pottery demonstration and became completely mesmerized. The silhouettes were so direct and alive. The potter could throw the simplest cylinder, but it exuded genuine essence and energy right from the start. Wonder was in the air, a calling found and I was hooked.

What’s one destination you always tell your friends to add to their bucket list?

The Northern California beaches and Redwoods, and one place in particular called The Tower outside the town of Petrolia on the Lost Coast. It offers absolutely beautiful scenery and total isolation. You could be anywhere in the world, but you are there, happily.

Tell us about the best gift you ever received.

There are so many, but I will share this one. Back in 1976, a lady named Kitty Willis came knocking at my pottery gallery door. She was looking for a pottery lamp source and as things unfolded, she proposed that we create lamps of our choosing for her to purchase on a monthly basis. This went on for a long time–years. She never told us where they went or what she did with them. She was a lady of mystery but got me started in the light business. It was serendipity…or so it seemed.

Which three people, dead or alive, would you invite to your dream dinner party?

My ultimate dream home would not be complete without…

Colorful, unexpected spaces dialoging with the natural surroundings, especially as in a tree house setting, maybe with a few friendly neighbors scattered off in the distance.

The artists I look up to the most are…

Photographer Ansel Adams, because he articulated the importance and the magical nature of light; potter David Shaner; Noguchi, an artist and sculptor, who brought nature and abstraction together, distilled into simplicity, and nurtured them in the direction of truth and beauty; and Bernard Maybeck, architect. They were all well rooted in tradition, and they grew and flourished from that.

“Do not invest your life in what you cannot feel.”