A trio of exhibitions, from Miami to Palm Beach, offer plenty of colorful reasons to escape the heat and remain indoors. 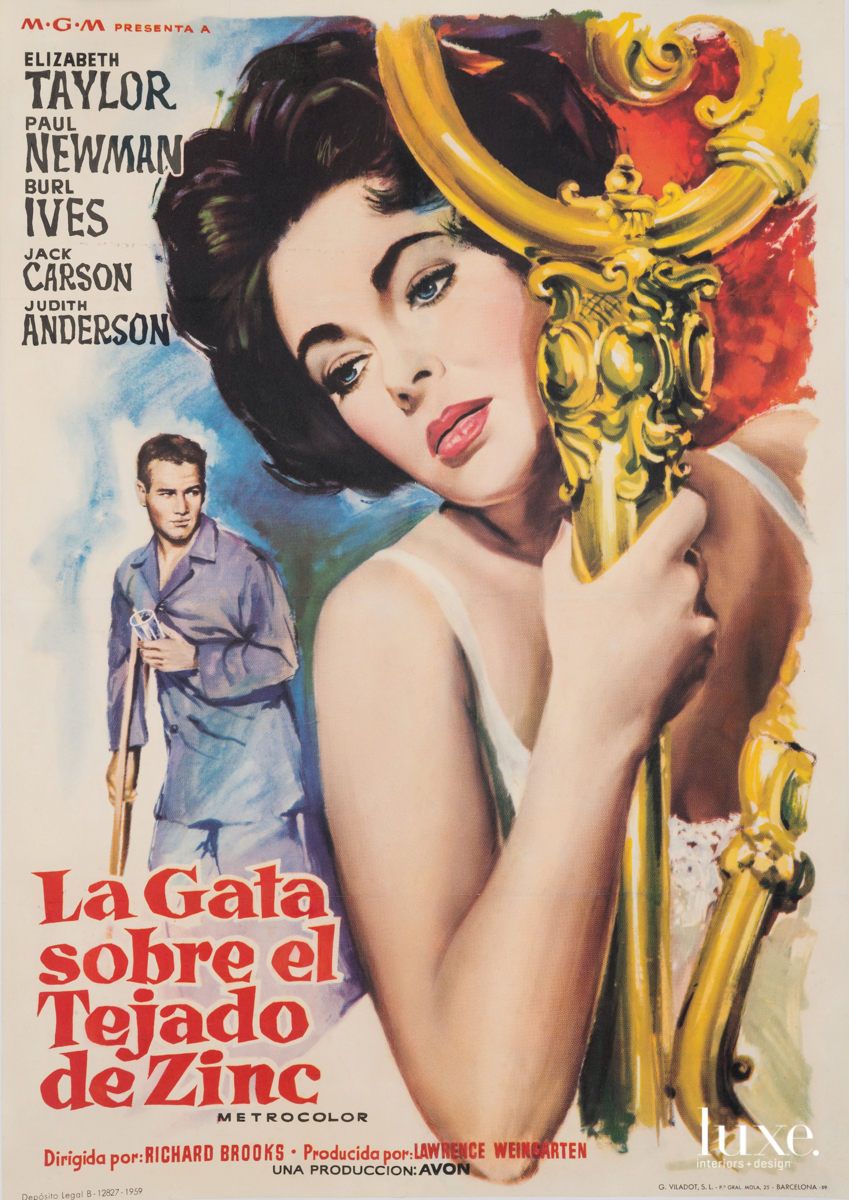 Pity the poor movie poster. Largely ignored due to its promotional nature, it’s a true art form that must meet many mandates, the most important of which is luring ever-elusive audiences into a theater. Current posters are cheaply printed and mass produced, but early examples often veered into fine art, utilizing airbrushing, oil painting, hand-stenciling, photomontage and other techniques. Chicago real estate developer Dwight Cleveland began amassing movie posters 42 years ago. Traversing the globe to find them, he owned 45,000 examples from more than 50 countries at one point. Now culled to a manageable 3,000, the collection has been studied by cinematic scholars and incorporated into movie memorabilia shows by curators. On July 12, the works will bask in the spotlight solo, when the Norton Museum of Art presents “Coming Soon: Posters from the Dwight M. Cleveland Collection.” Featuring 215 selections from nearly every film genre, dating between 1900 to the 1980s, the exhibition will examine the evolution of the art form and its role in creating and amplifying Tinseltown’s mythology. 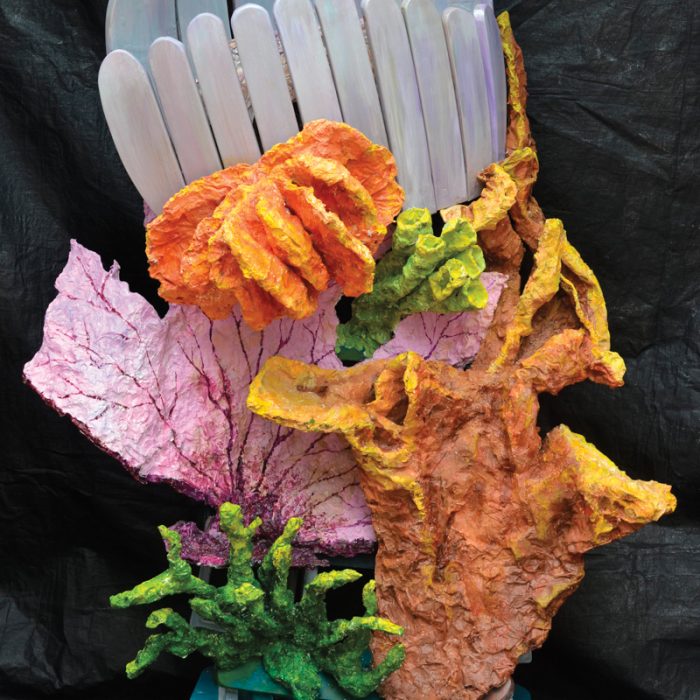 “If Seats Could Talk”

In the hands of some designers–Charles and Ray Eames, Philippe Starck–a seat can be so striking it attains the level of art. And in the hands of some creative types, works of art can be made out of seats, literally. In Miami, they’ve done that with 60 of the 3,500 chairs that once filled the Miami Marine Stadium. Facing Biscayne Bay on Virginia Key, the stadium was designed for powerboat racing and later used for concerts, political rallies, even religious services. A landmark of midcentury modern architecture, it opened in 1963 and closed in 1992. The focus of restoration efforts for the last decade, it is finally seeing progress thanks to groups like the National Trust for Historic Preservation, the Virginia Key Beach Park Trust and Restore Marine Stadium. The exhibition “If Seats Could Talk,” at the Art Deco Museum through September 2, features a dozen chairs transformed with found objects by a dozen local artists, including Rebecca Butler (shown), Vicki Pierre and Rush Bowles. 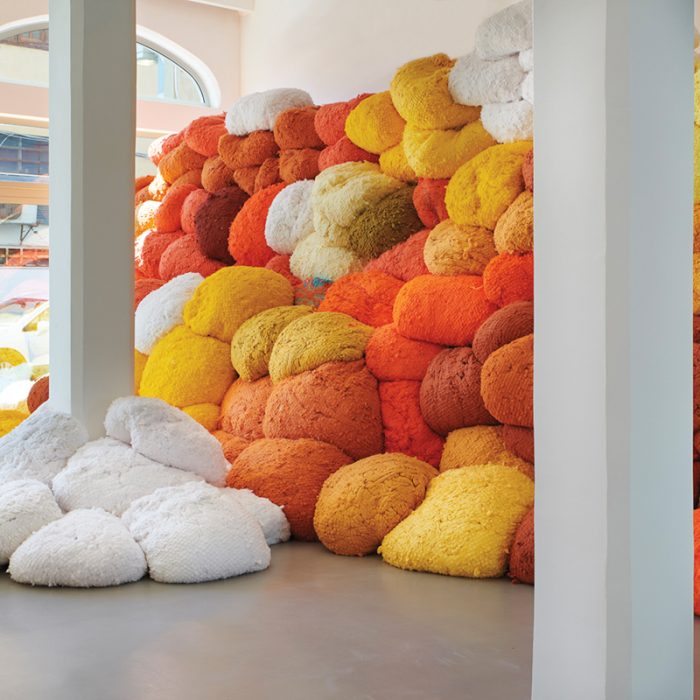 The Bass Museum in Miami Beach is currently a riot of color and texture thanks to “Campo Abierto,” a landmark solo exhibition by acclaimed American fiber artist Sheila Hicks, known for creating expressively sculptural and prismatic works from woven textiles. Through September 29, the museum’s upper galleries are dedicated to a selection of two- and three-dimensional projects made throughout her career. (The work depicted above is from “Migdalor,” a 2018 show held in Tel Aviv, Israel.) This includes her famed mountainous installation Escalade Beyond Chromatic Lands. First displayed at the Venice Biennale in 2017, the floor-to-ceiling textile topography will be recreated in the museum’s largest space. The show, however, functions less as a retrospective and more as “a thematic exhibition providing a new lens for Sheila’s work,” explains curator Leilani Lynch.