Texas’ topography and the various residences that occupy the land make for captivating page-turners. These four new tomes on the subject are meant to inspire. 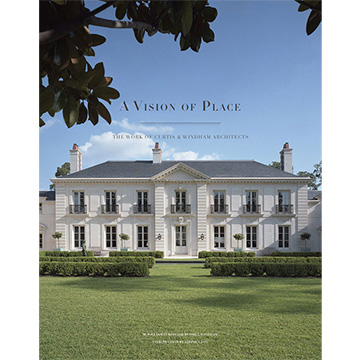 A VISION OF PLACE: THE WORK OF CURTIS & WINDHAM ARCHITECTS

By William Curtis and Russell Windham

For 25 years, Houston architects William Curtis and Russell Windham have remained committed to preserving classical architecture that seamlessly blends into the surrounding landscape. Their monograph chronicles 18 of the duo’s boundlessly elegant projects, from mansions in the city’s tony River Oaks neighborhood to country retreats and a backyard studio. tamupress.com 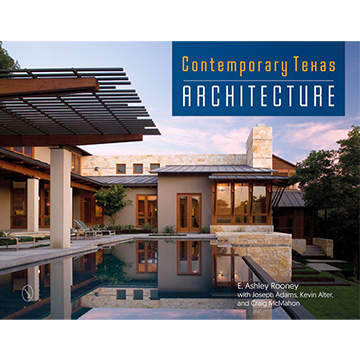 The beauty of the state’s landscapes and natural materials are reflected in the award-winning works of the 34 Texas architects spotlighted in this 224-page book. While the style and locations of the featured residences vary–from the harsh southern Coastal Plains to east Texas’ piney woods–all pay homage to the local environment and unpredictable weather. schifferbooks.com 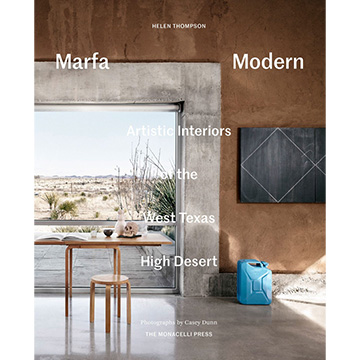 Escape to the artistically minimalistic interiors in writer and editor Helen Thompson’s documentation of home design in Marfa. By peering into 21 clever homes–including one in a former gas station and another that was previously a jail–that embrace the desert terrain, readers get a sense of the design sensibility artist Donald Judd introduced to the area in the 1970s. monacellipress.com 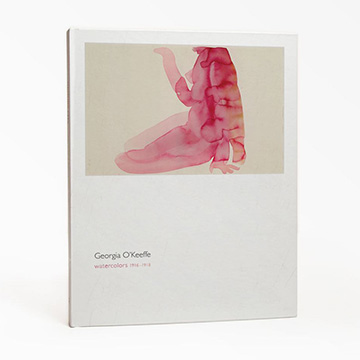 Prior to launching her New York City career, Georgia O’Keeffe painted nearly 50 watercolors while living in Canyon from 1916 to 1918. During this intensely creative period, she cemented her allegiance to abstraction in works reflective of both the Texas desert and of herself. Large-scale reproductions of the artist’s watercolors during this time are vividly displayed in Amy Von Lintel’s hardcover. radiusbooks.org