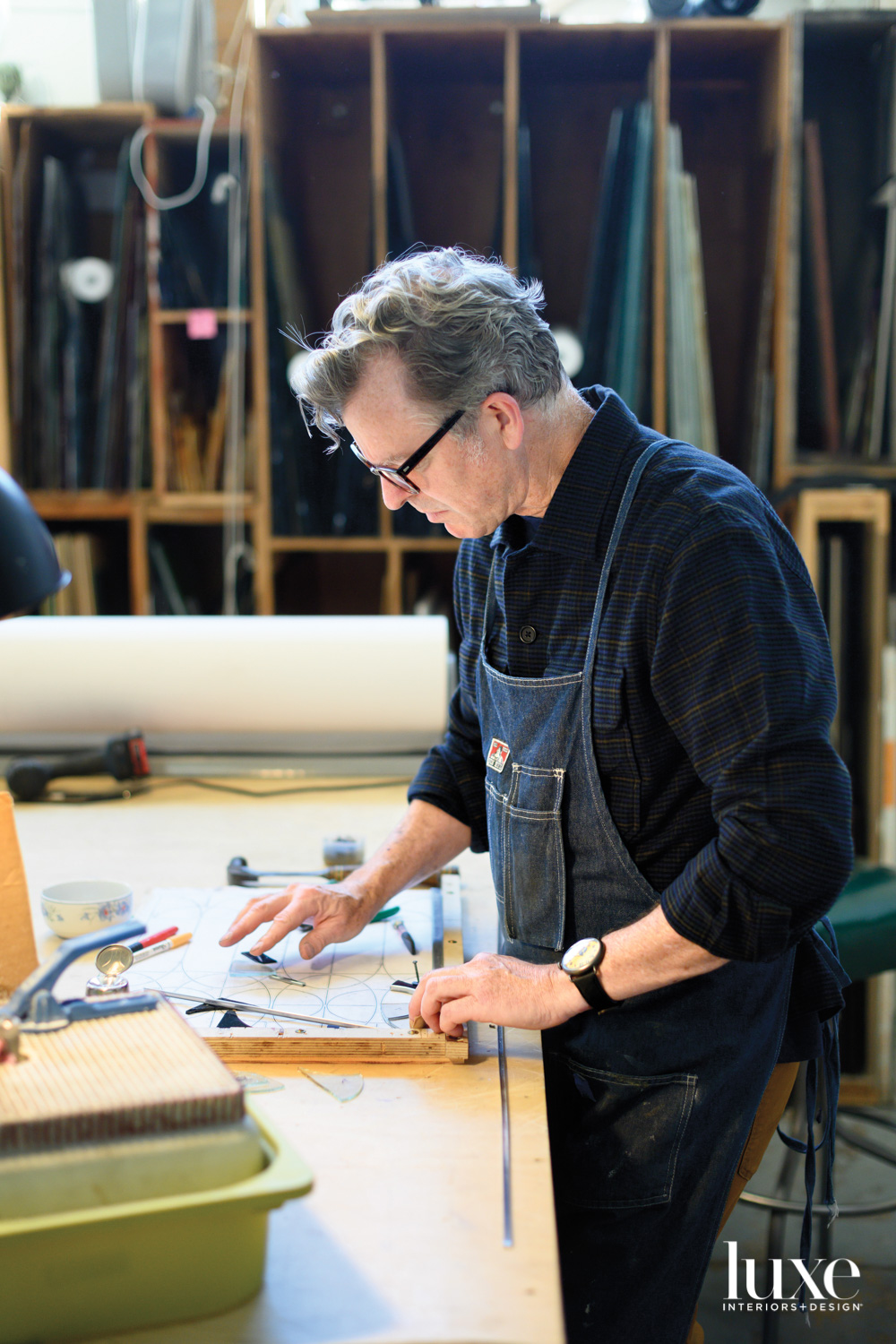 Stained glass gets a bad rap,” says Ted Ellison, founder of Theodore Ellison Designs. The Oakland-based glass artist’s work shatters any preconceived notions about the craft with pieces such as windows made of candy-colored rondels and Piet Mondrian-like front door panels. 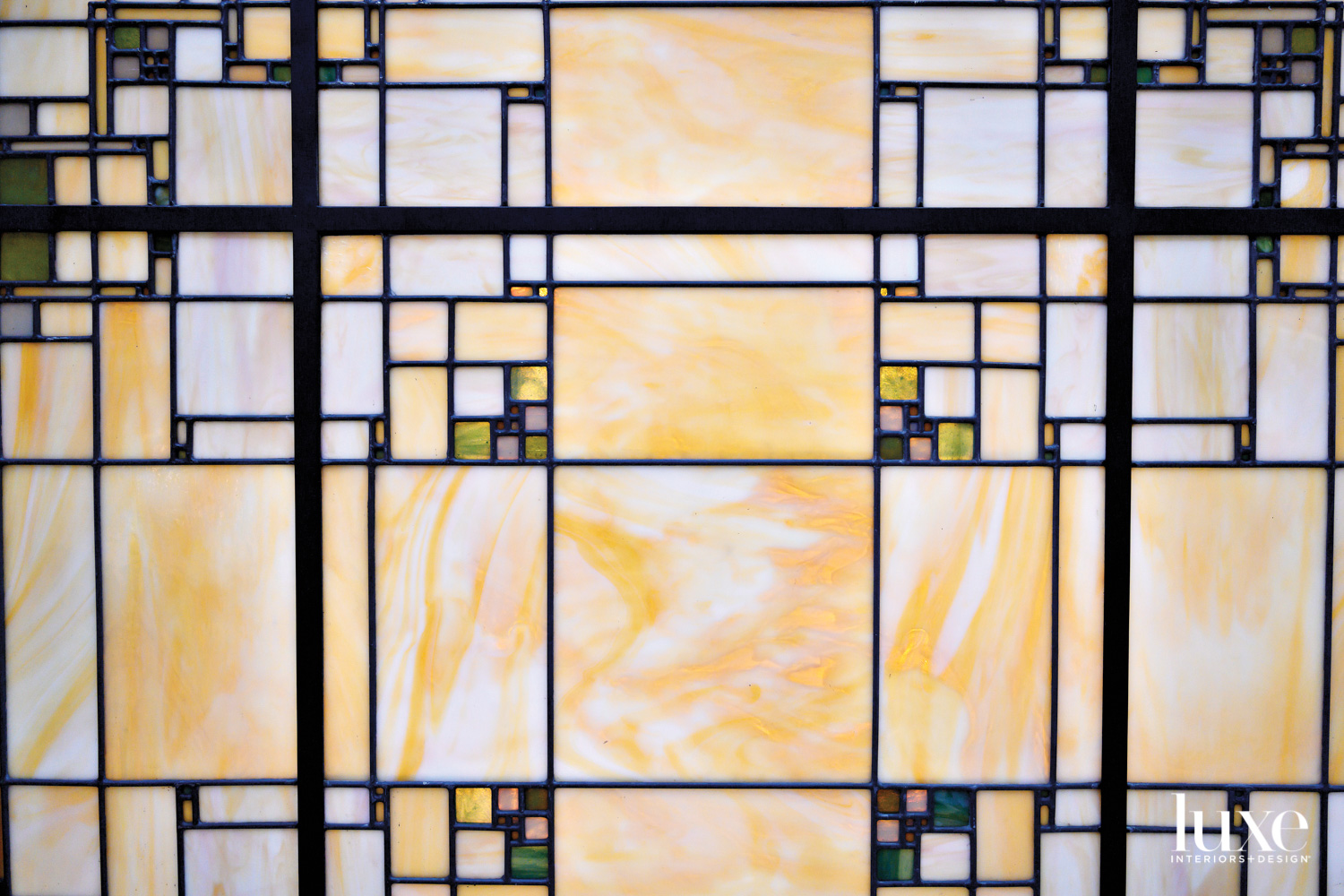 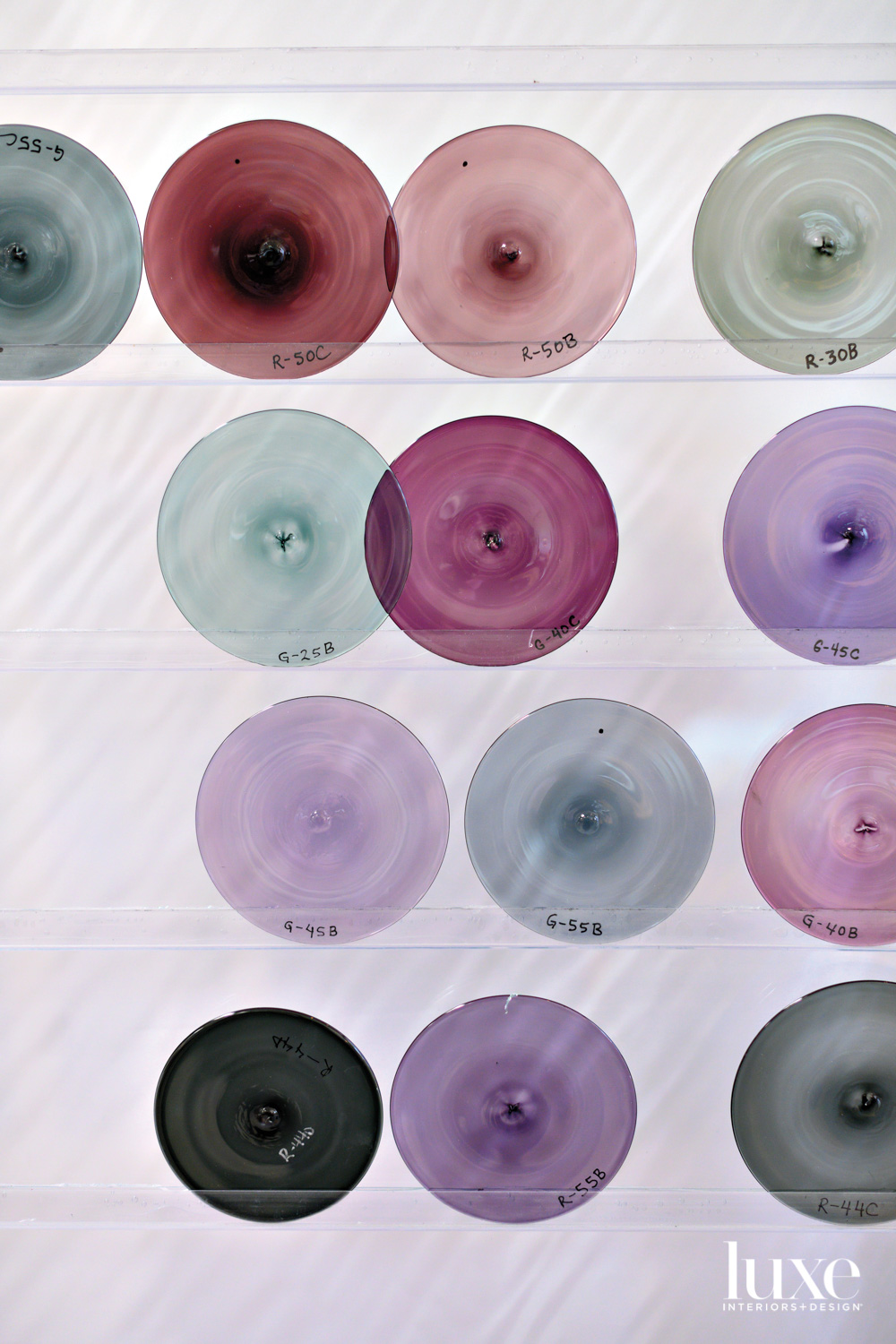 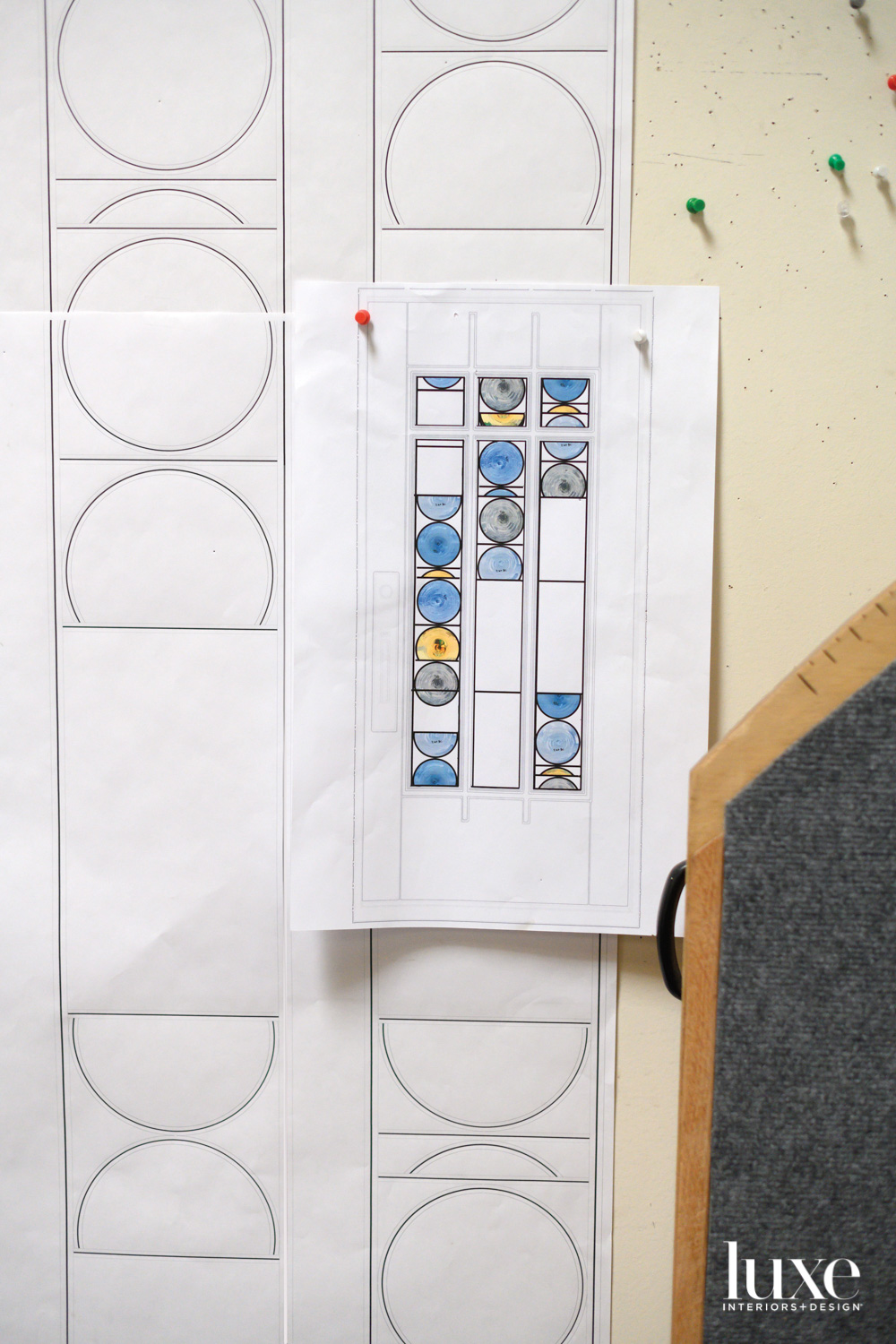 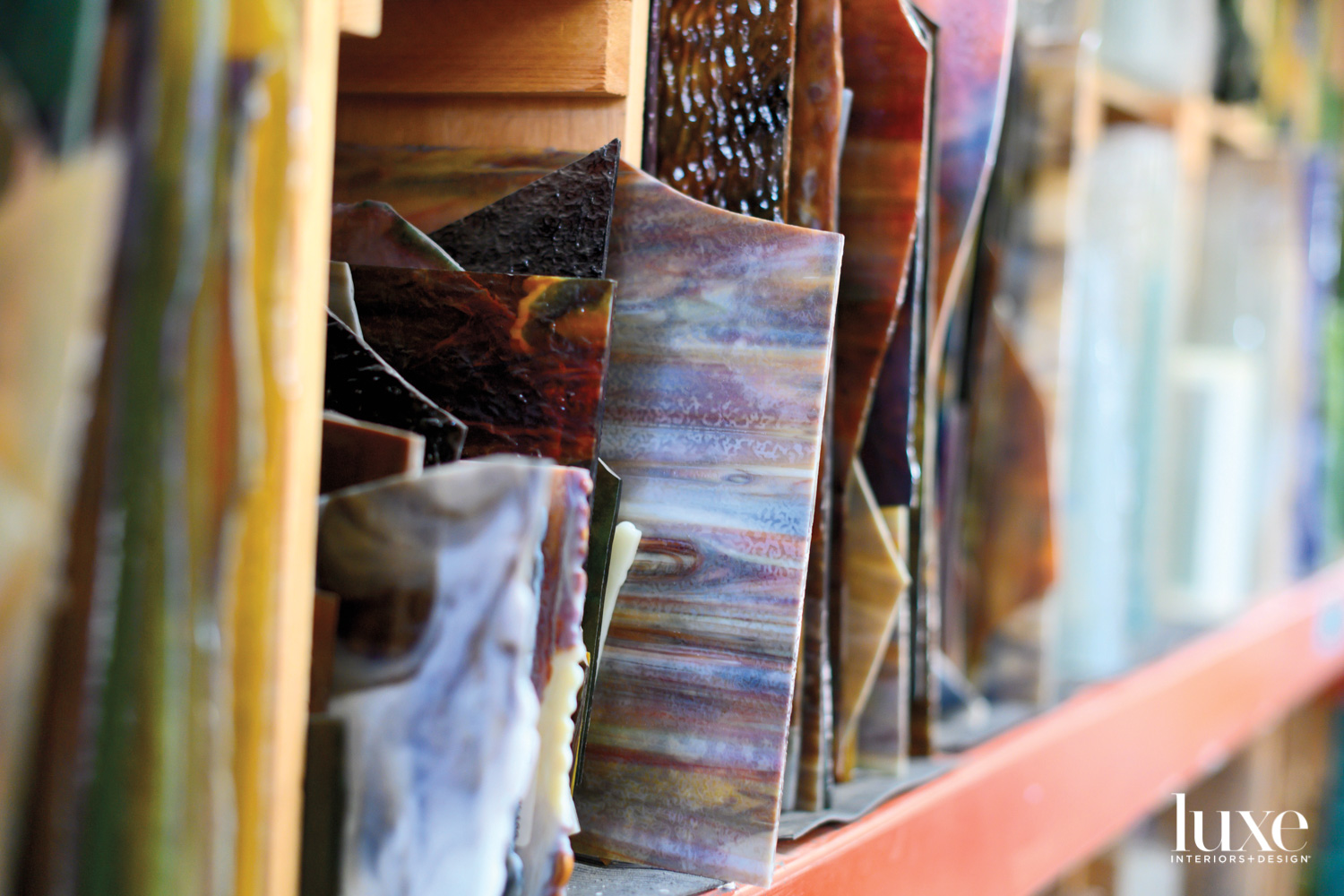 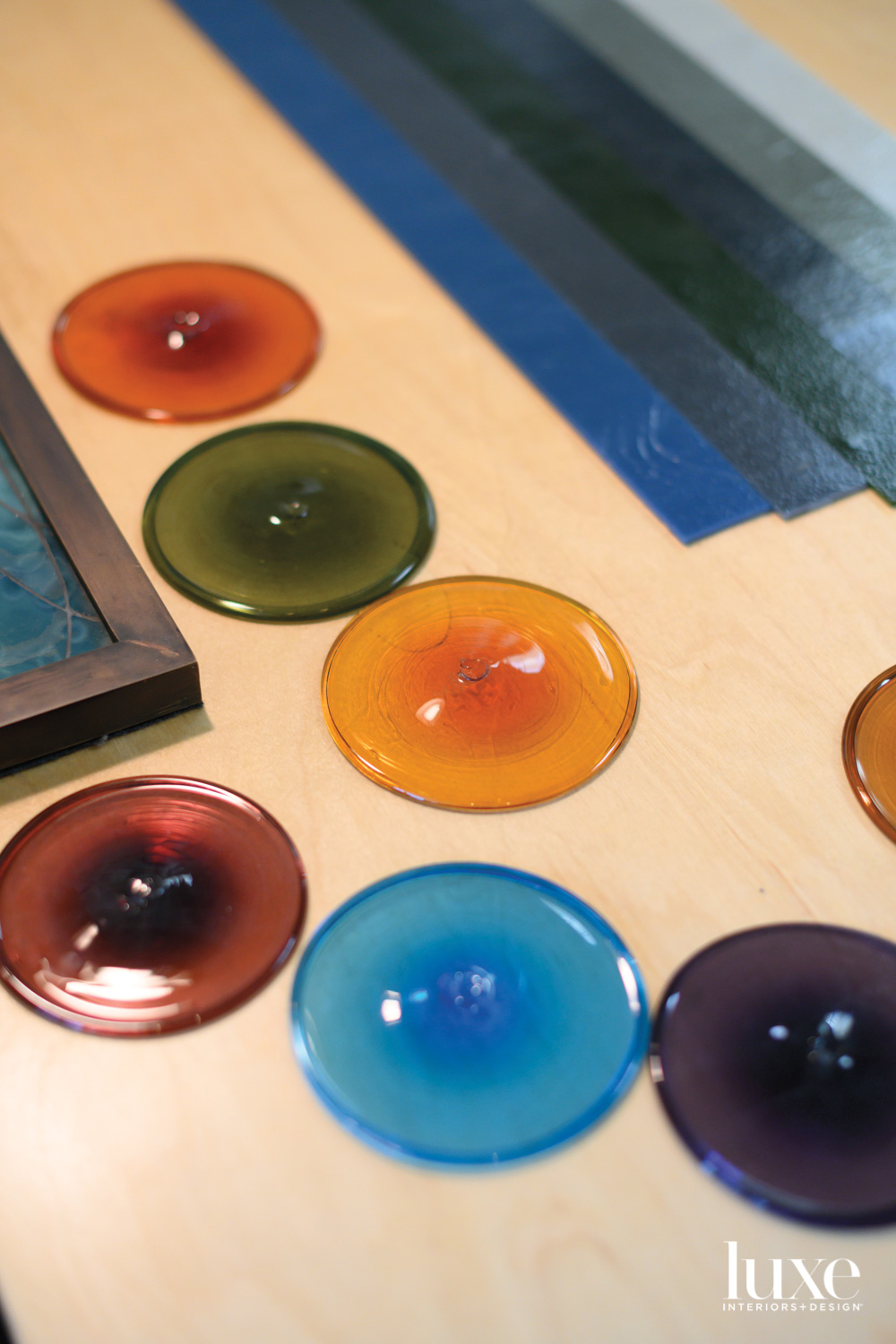 The medium piqued Ellison’s interest in high school, after a visit to Frank Lloyd Wright’s Hollyhock House. “Everything was thoughtfully considered,” recalls Ellison. Wright’s holistic approach to decorative arts kickstarted his obsession with the craft.

He began to study regional American styles like Prairie School and Arts and Crafts a la Charles and Henry Greene. He felt that by understanding these approaches, he could create work in the same spirit. “At the time, many were engaged in period revival and making reproductions,” says Ellison, who launched his eponymous studio in 1998. Noting that the soul of the work is in the process and not the actual period motifs, he took a different path.

Ellison’s seven-person team uses traditional techniques and simple tools to make bespoke pieces that are inspired by history but possess a modern spirit. Every design starts with a sketch that’s turned into a sort of paint-by-number, with each individual glass piece labeled, cut and ground to precision. The sometimes thousands of pieces then become one with a solder of either lead came—an H-shaped channel into which the glass fits—or copper foil. The resulting creations range from a window wall decorated with dancing dogwood branches to a skylight marked by a cascade of colorful leaves.

The artist delved into mosaics after discovering that the tiled fireplace surrounds in the historic houses he was working on were designed by the same companies that made the stained-glass windows. It’s a form that can skew modern, like a slate accent wall with falling glass flowers, or traditional, with subdued botanical motifs.

While his work is rooted in history, Ellison is most excited these days about contemporary takes, particularly when it comes to color. “It’s fun to move toward more vibrant hues,” he says. He’s also started teaching and is thrilled at the level of interest in the craft, noting that Etsy and Instagram are rife with young glass artisans making experimental pieces. “I never thought I would be saying this,” admits Ellison, “but there’s a lot of interesting things going on right now in stained glass.” 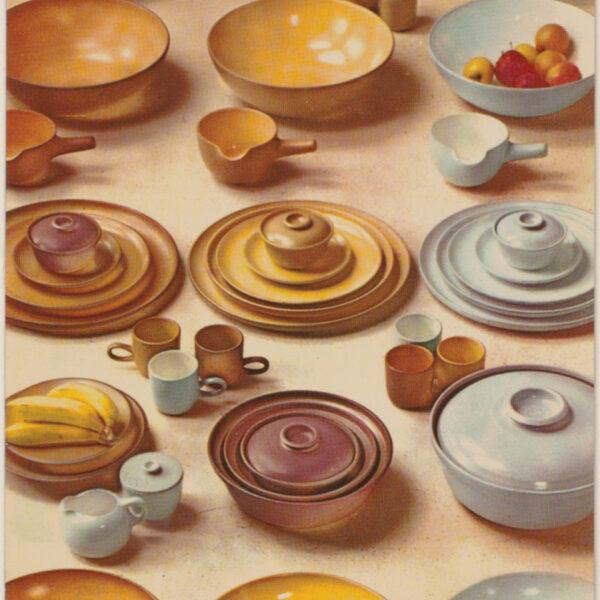 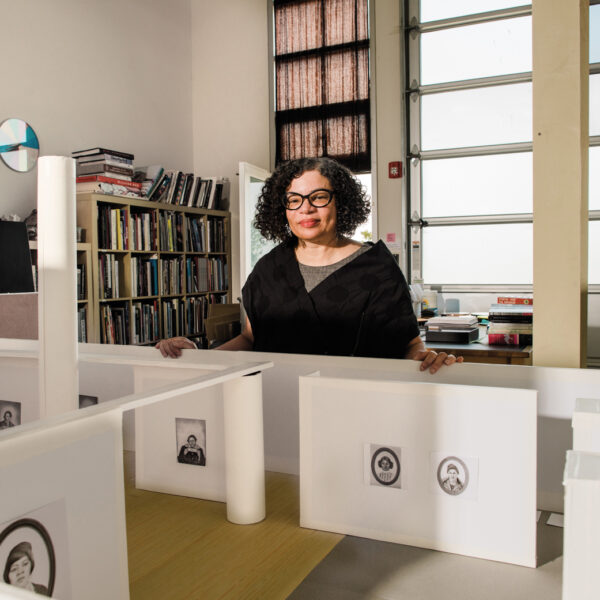 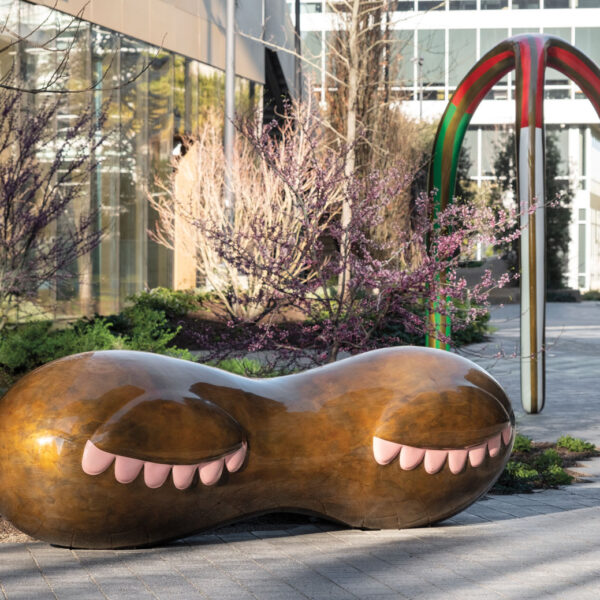 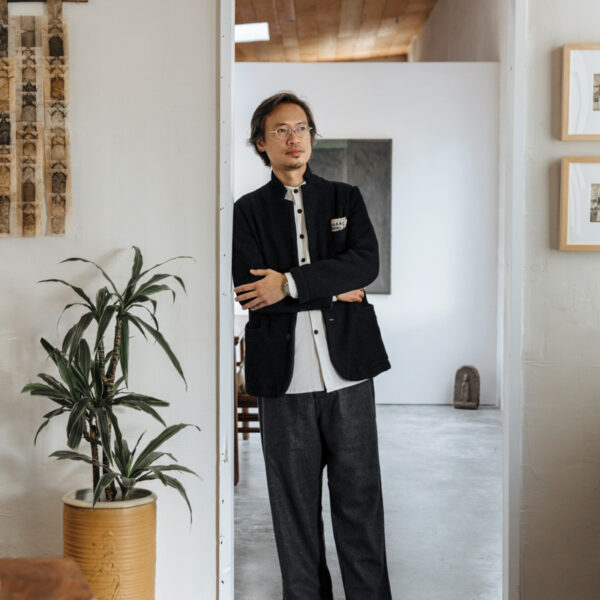 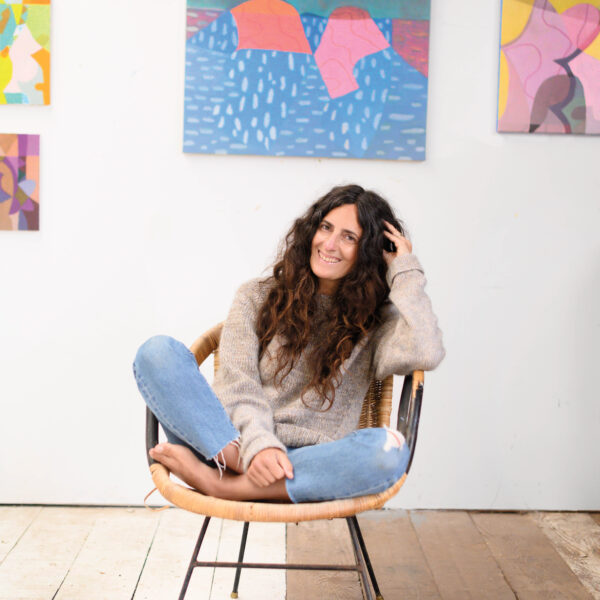