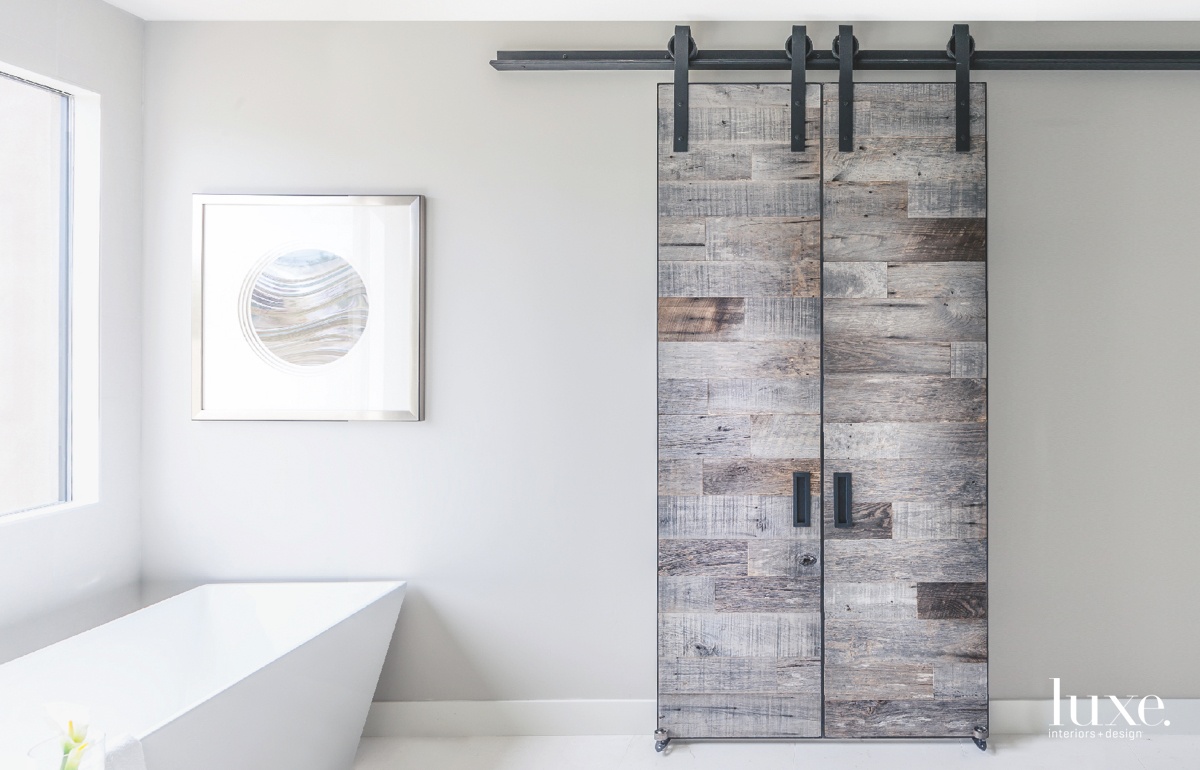 Woodworking has been one of Thomas Porter’s hobbies since he was a child. Now, in his mid-30s, it’s his livelihood.

The Phoenix resident is the owner of Porter Barn Wood, a company he launched in 2012 that sources building materials from responsibly demolished structures and gives them a second life as custom doors, cabinets, tables and more. “The wood is telling a story,” Porter says. “There’s something so organic and beautiful about the blemished nature and colors of it.”

In addition to private homes, his pieces are found in establishments such as Spiga Cucina Italiana in Scottsdale and all three Arizona locations of Dierks Bentley’s Whiskey Row. His success has led him to acquire a blacksmith shop, renamed Porter Iron Works, and through both outlets, he offers classes in woodworking and metalworking.

Recently, Porter started a nonprofit that educates students about industrial arts, introducing youth to the hobby he first loved as a child. “There’s something so rewarding about taking a piece of wood that would have been discarded or turned into firewood and making it something you might see in a gallery,” he says.