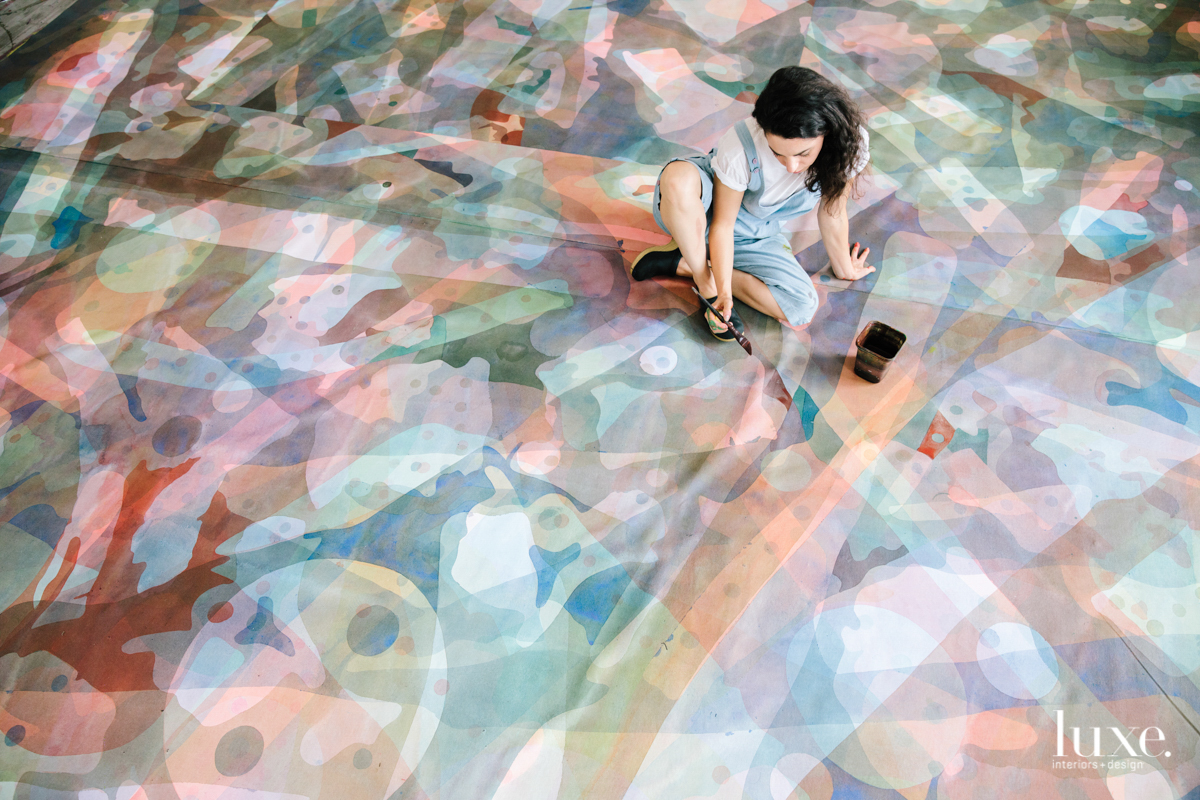 Los Angeles-based artist Ali Silverstein is often described as a painter, but such precise categorization ignores the broad sweep of her creativity. It’s far better to explain her multifaceted creations by describing her continuous process of painting, cutting and layering canvas—a means of grappling with big ideas humans have pondered for ages, impermanence and separateness chief among them. 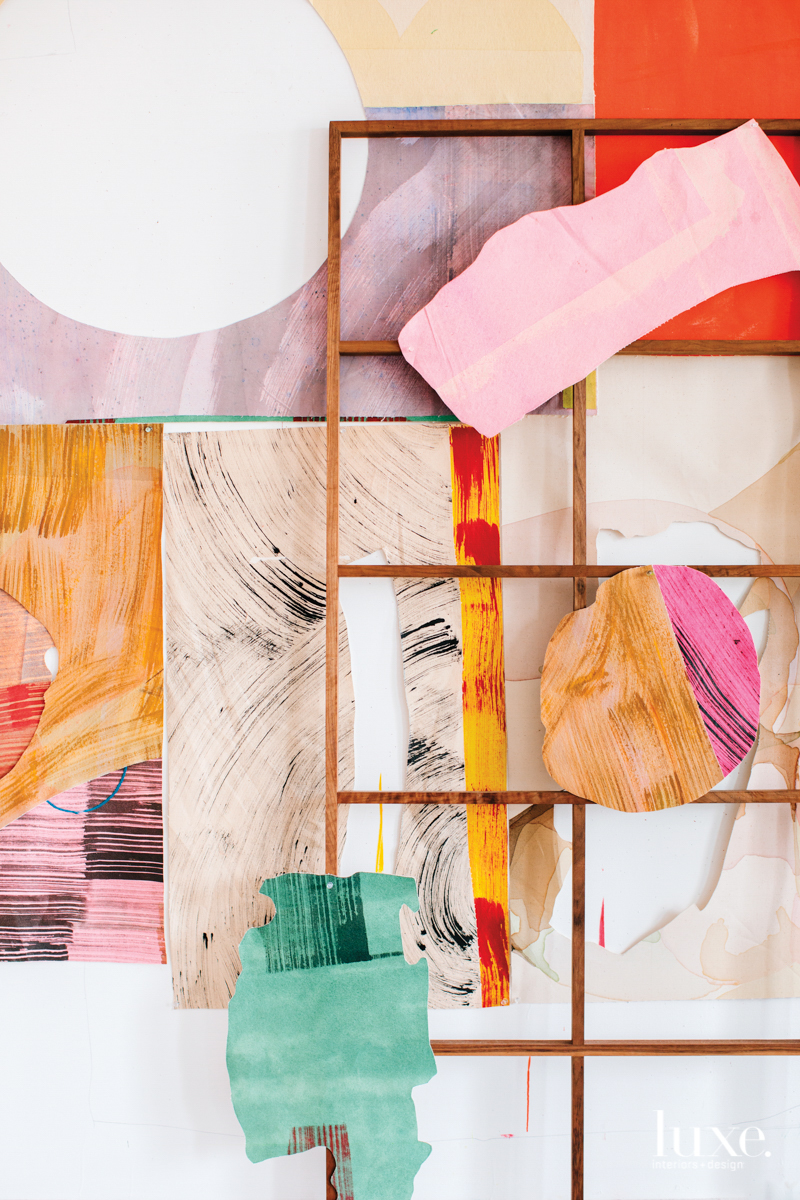 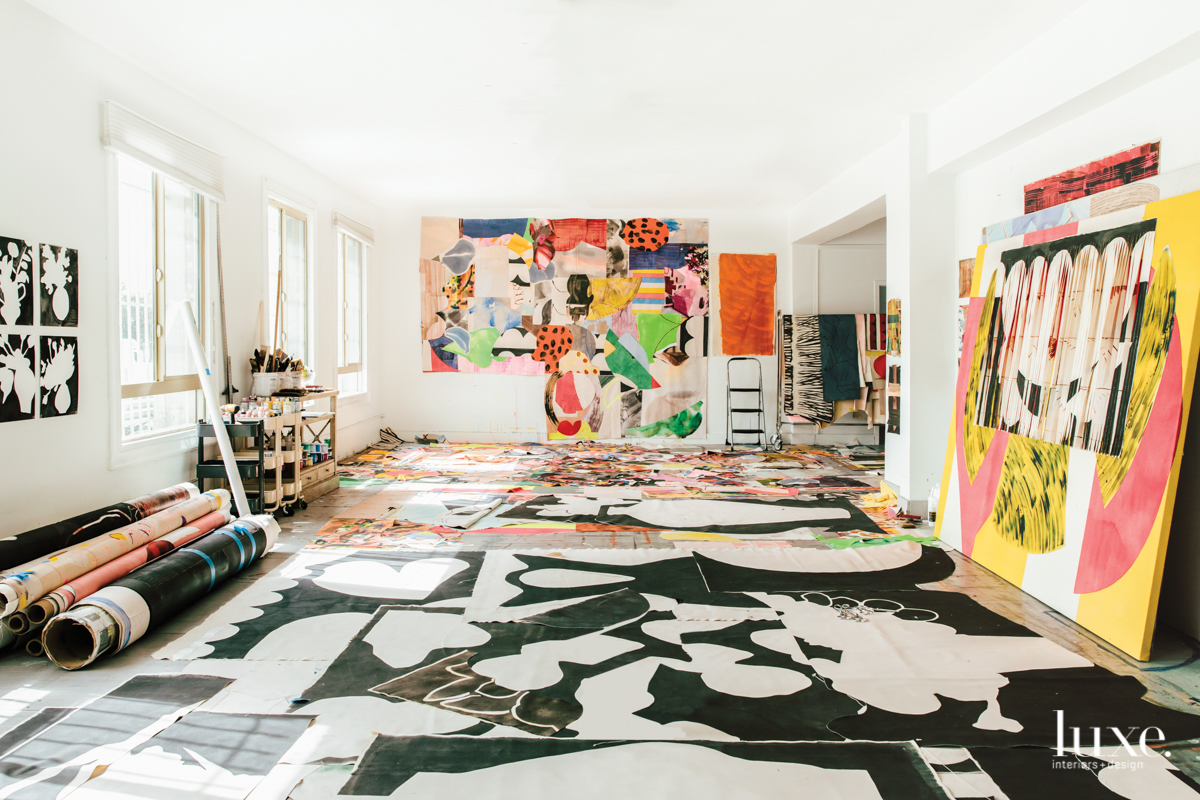 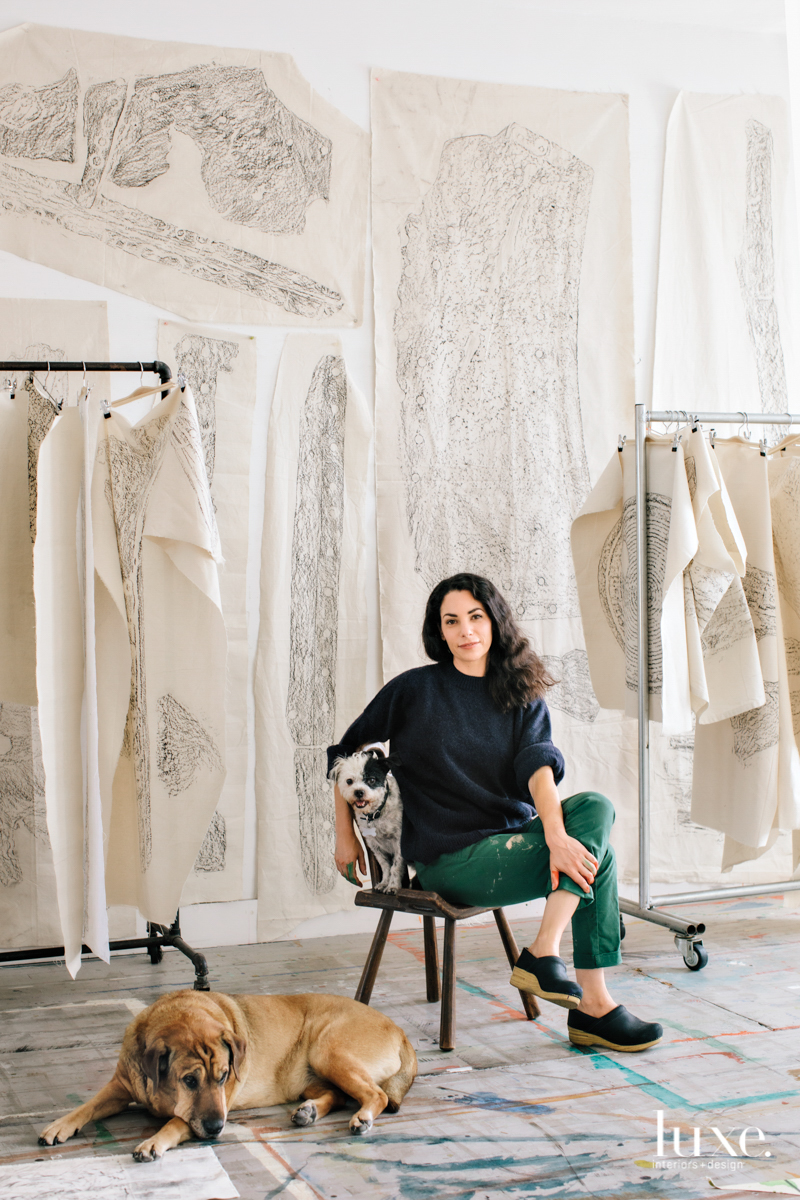 “There is a gap between our desire to know or understand everything and the limited perspective that we have,” she explains. “When confronted with the frustration or mystery of that gap, my response is to propose creative possibilities. Not to search for the answer, but to experiment with and appreciate all of the beautiful forms that possible answers can take.”

Each of Silverstein’s works begins with what she calls a “motivating curiosity” that she documents and explores using media ranging from paint and pencil to photography, film and the written word. Then, in her sunlit studio, Silverstein begins the improvisational process of transforming that visual data. “I edit, cut up, pile, collect, erase, categorize and interact. I put things side by side; I create relationships,” she says.

Layering has always been at the heart of Silverstein’s approach, from the hanging fringes that partially obscure her collaged canvases to the translucent washes of color that comprise her commissioned portraits. But in her latest work, things are starting to expand out from the walls. “More and more I feel like it’s the whole room I’m dealing with,” she says. For her most recent series, Silverstein made rubbings on canvas of the remains of a British trawler that had washed up on an Icelandic beach, then spent a year transforming those fragments into a variety of forms: massive paintings, charred wood sculptures and even a video piece for an exhibition at the Museum of Contemporary Art Tucson.

To create her paintings and installations—which also appear in gallery exhibitions and private collections—Silverstein employs unconventional gestures and tools: Using brooms and long-handled brushes, she sweeps color across canvases laid flat on the floor or mounted on a wall, dragging the in-process works up and down ladders, from floor to wall and back again. Some remain whole, while others she cuts into smaller shapes that are later stacked, shuffled, glued onto other canvases, painted over and pulled off again.

Silverstein views her process as a continuum of action and response, arrangement and rearrangement, with a “finished” work being a snapshot of a point in time during this process. In other words, “if things stay around my studio, they will usually be acted upon—cut, glued, layered, rearranged,” she says. “I allow that constant shifting, and I think that’s almost the point.” 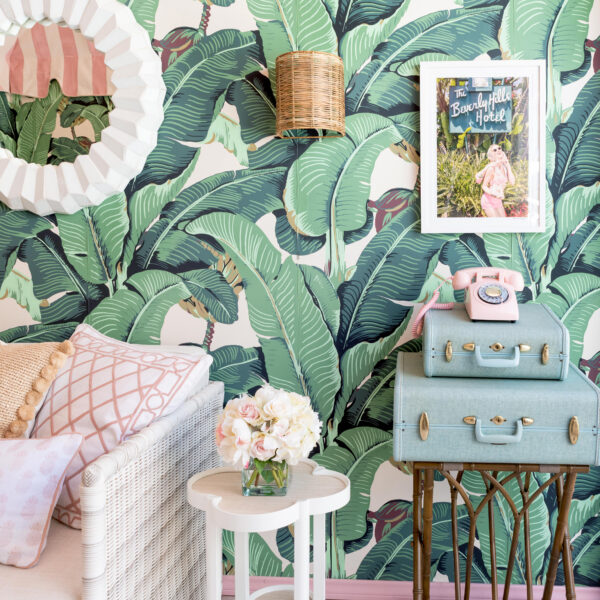 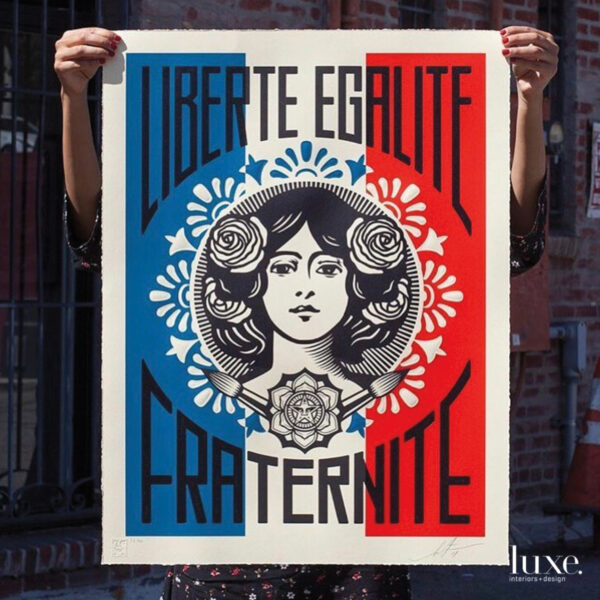 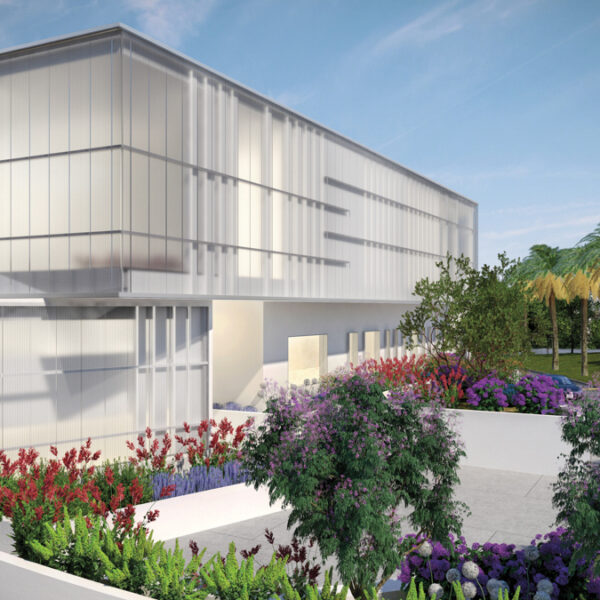 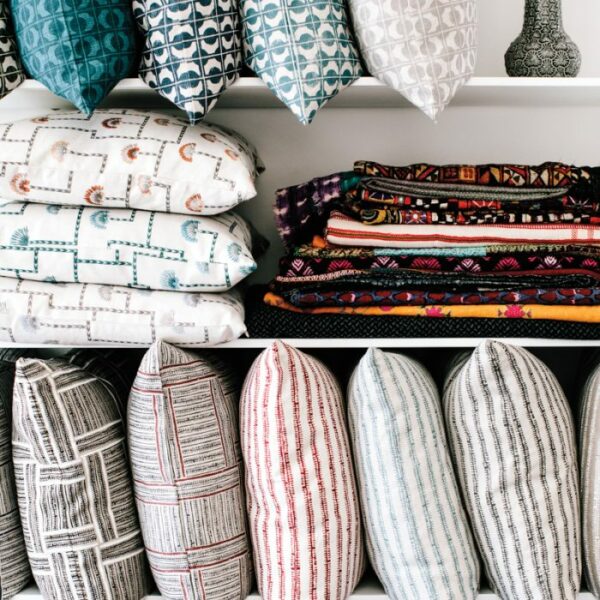 An L.A. Designer’s Fabrics Bridge Past And Present