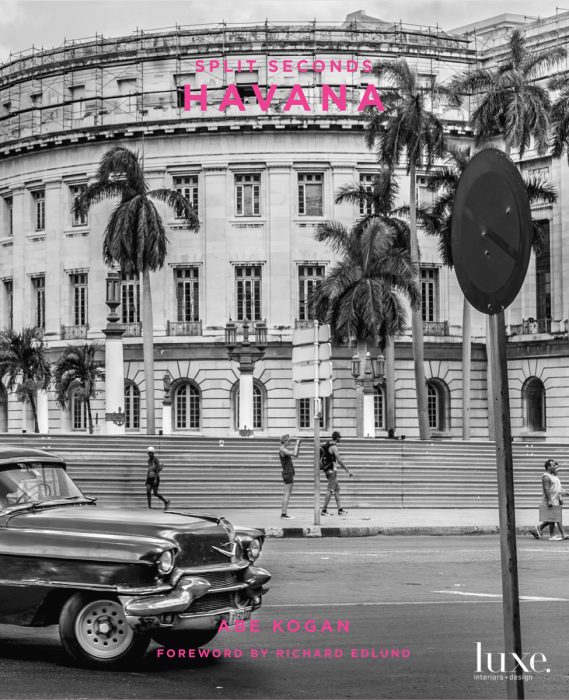 Accurate or not, Cuba’s state of perpetual disintegration–repeatedly portrayed in books, movies, magazines and on the news–became a cliche long ago. Faded grandeur and corrosive corruption will surely become a thing of the past on the island one day. Some authors, however, like Abe Kogan, are facilitating a head start.

With a mind-boggling resume that includes stints as a writer, film producer, international entrepreneur and even a Formula One champion race car driver, Kogan chose to don his photographer hat and hit the streets of the Cuban capital. The result is Split Seconds: Havana, the first in a series of books where he intends to methodically “photo journalize,” in his words, an array of regions and cities, highlighting how they’ve evolved through time.

Although some crumbling classical structures are still evident in Kogan’s spare images of Havana, he deliberately avoided focusing on the typical landscapes and seascapes. Instead, the arresting black-and-white photographs present a vibrant urban center replete with vintage cars, many examples of still-majestic architecture and a remarkably upbeat population.

It’s an unvarnished yet empathetic look at a small but important Caribbean nation restlessly inching toward a brighter future. 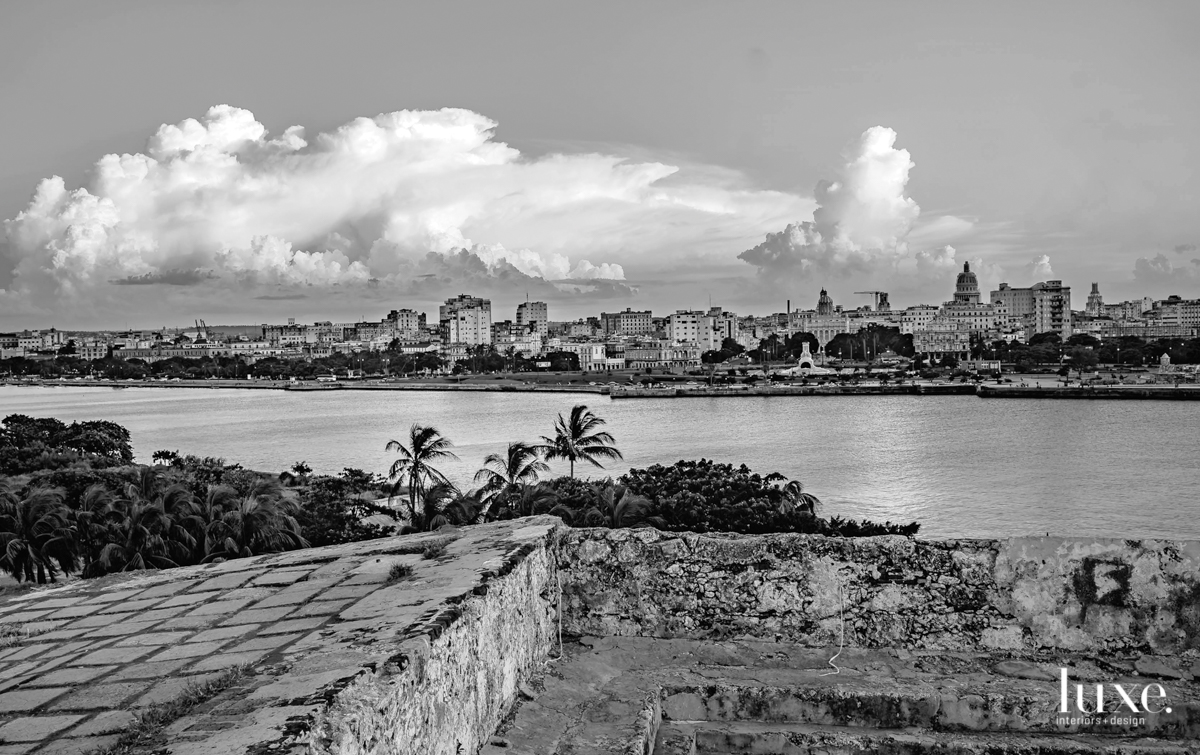