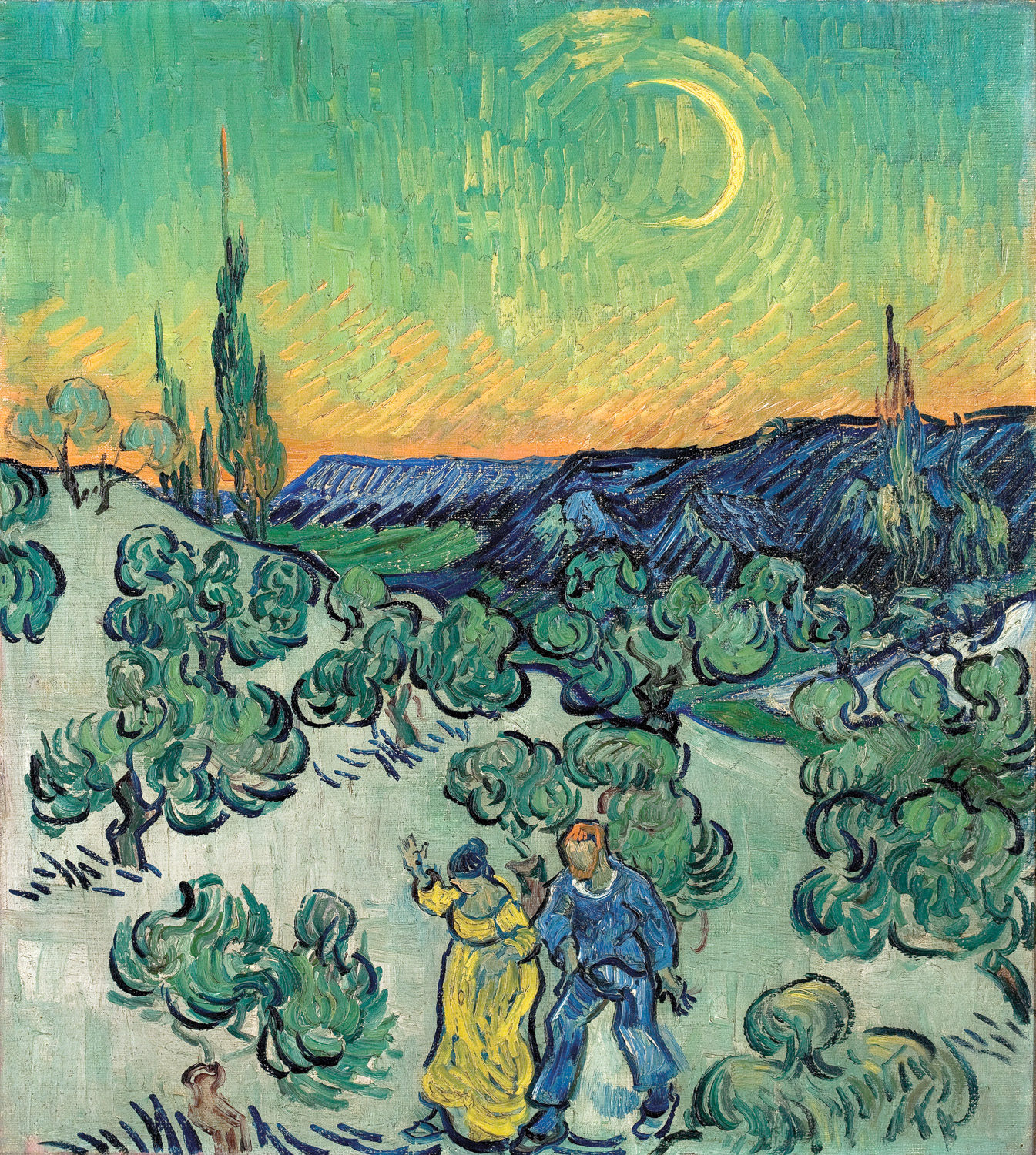 Through February 6, the Dallas Museum of Art hosts the first exhibition—and sole North American showing—dedicated to Vincent van Gogh’s olive grove paintings, a series the renowned artist created during his time as a self-admitted patient at the asylum of Saint-Rémy-de-Provence.

“Van Gogh and the Olive Groves” showcases approximately 27 works, including 10 paintings (of the 15) in van Gogh’s olive grove series, 14 additional works by the artist, and three works by contemporaries Paul Gauguin and Émile Bernard. Culled from public and private collections, the paintings trace the evolution of van Gogh’s experimentation with this quintessential Provence motif from June to December of 1889, exploring his affinity for producing a series of works dedicated to the same subject and showcasing his investigation of color, line and form. 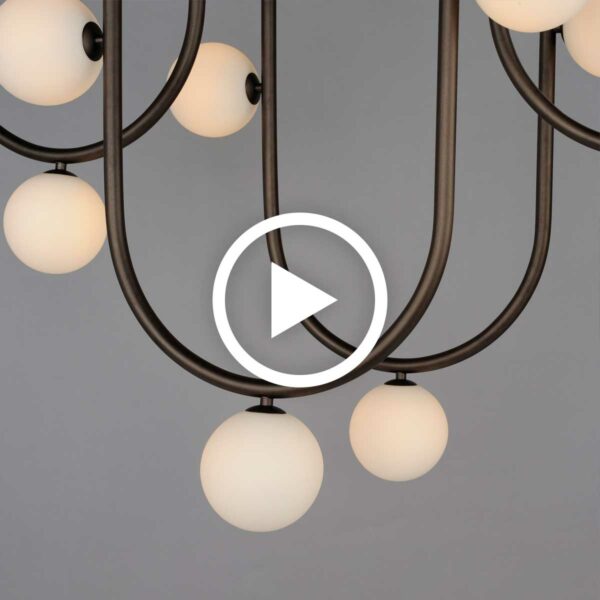 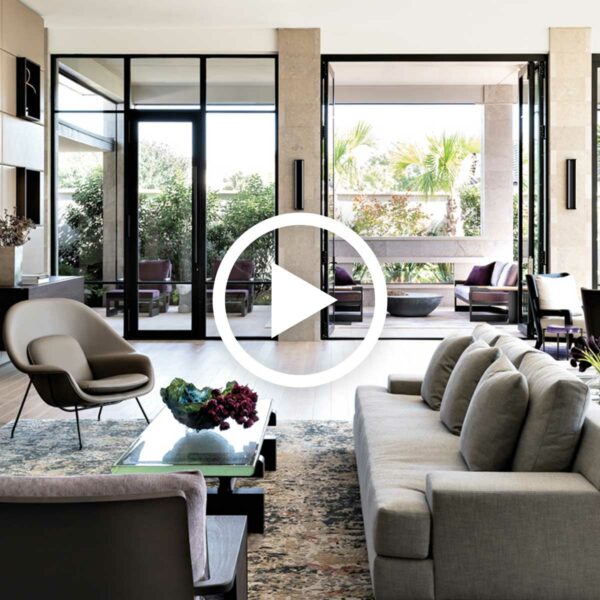 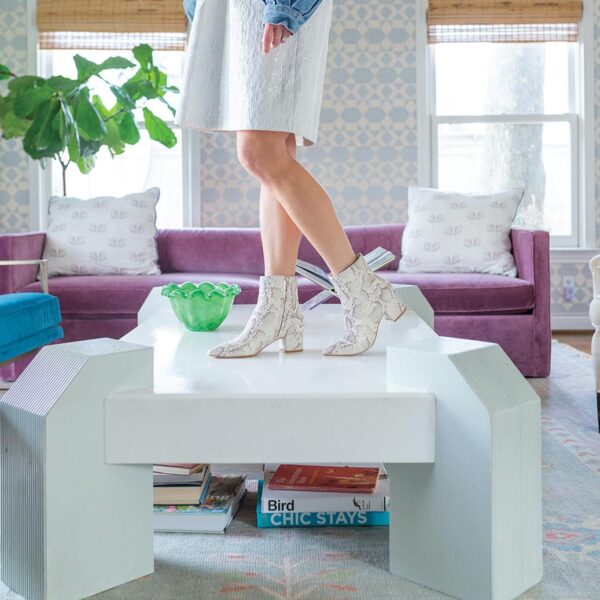 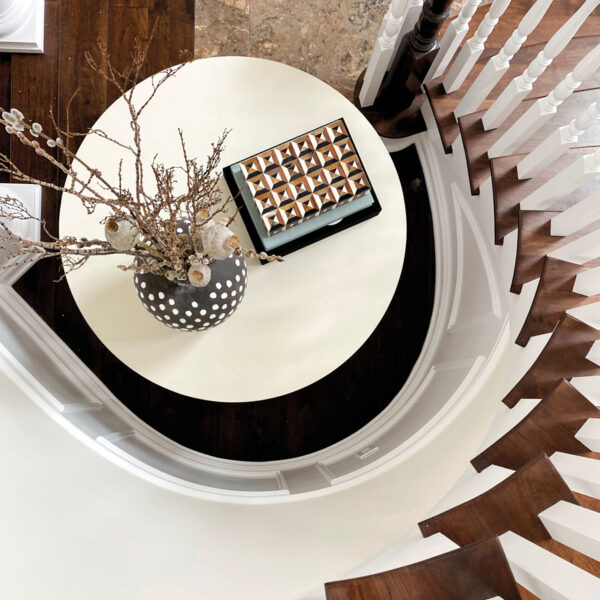 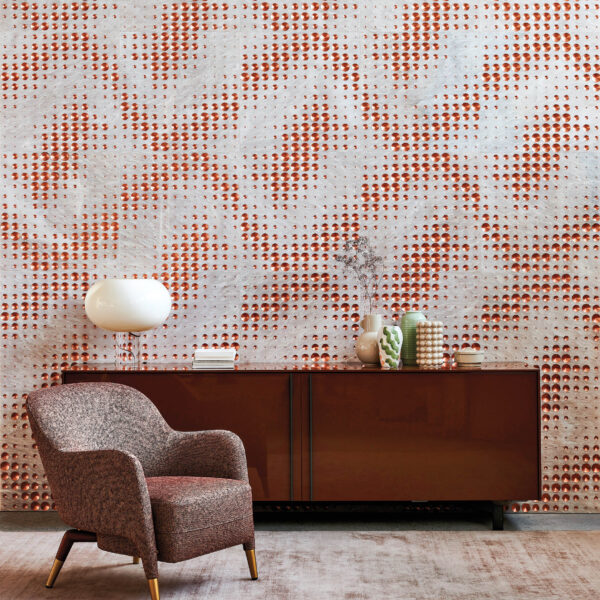 This Dallas Agency Is Bringing Designers And Brands Together