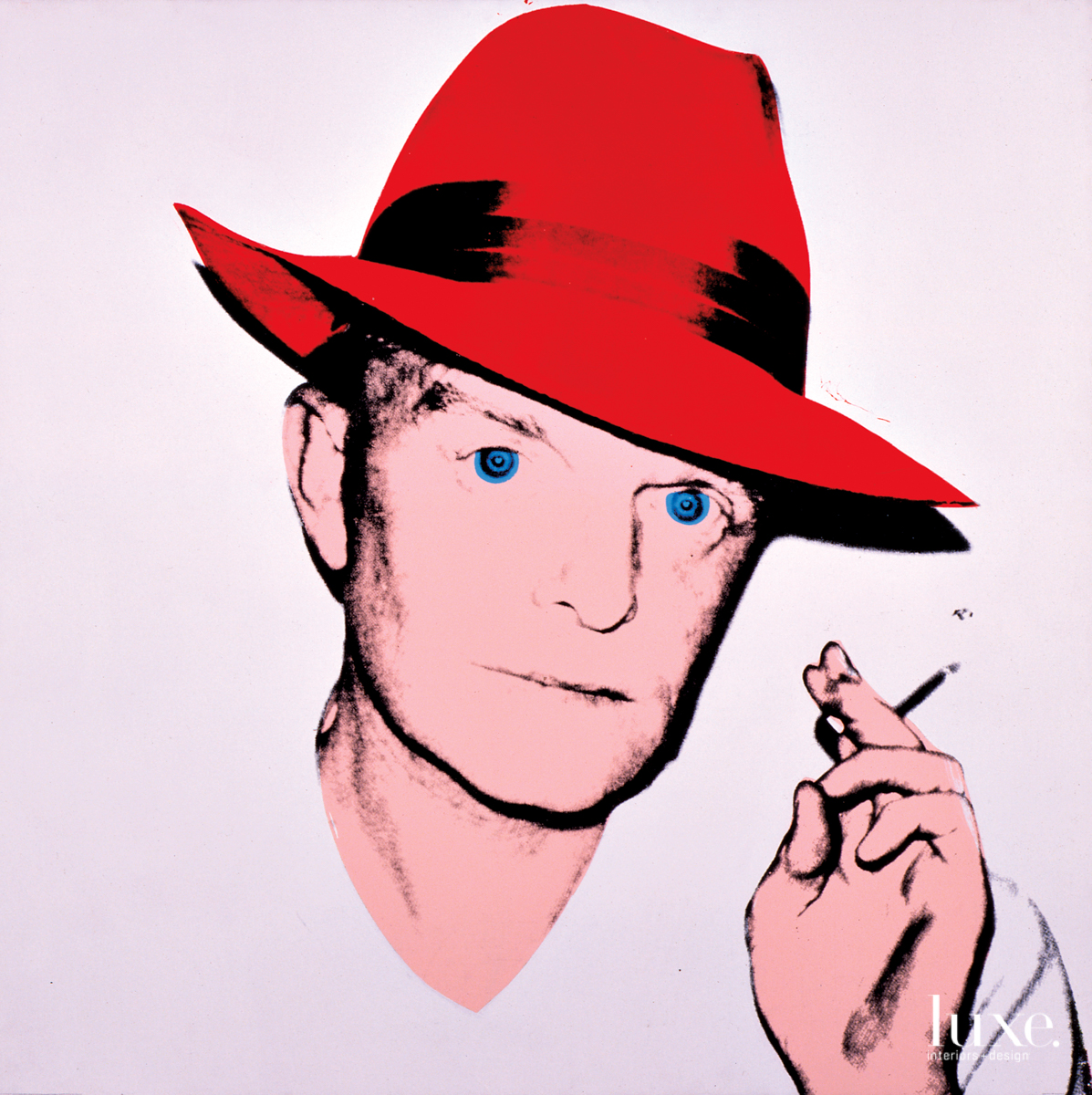 “Andy Warhol–From A To B And Back Again”

Pop master. Innovator. Provocateur. Andy Warhol was one of the most influential artists of the modern era.

Visit the Whitney Museum of American Art to view the first Warhol retrospective in the U.S. in nearly 30 years. Comprising 350 works spanning his 40-year career, the exhibit covers Warhol’s student work at the Carnegie Institute of Technology, his years as a commercial artist, his Pop art period and more.

The show also includes his iconic silkscreens from the 1960s alongside his Reversals and Retrospectives series, in which he revisited the images, reversing the colors or printing them in near-monochromatic tones. Be sure to catch some of Warhol’s avant-garde films as well, being screened in the museum’s Susan and John Hess Family Theater. The exhibit continues through March 31. 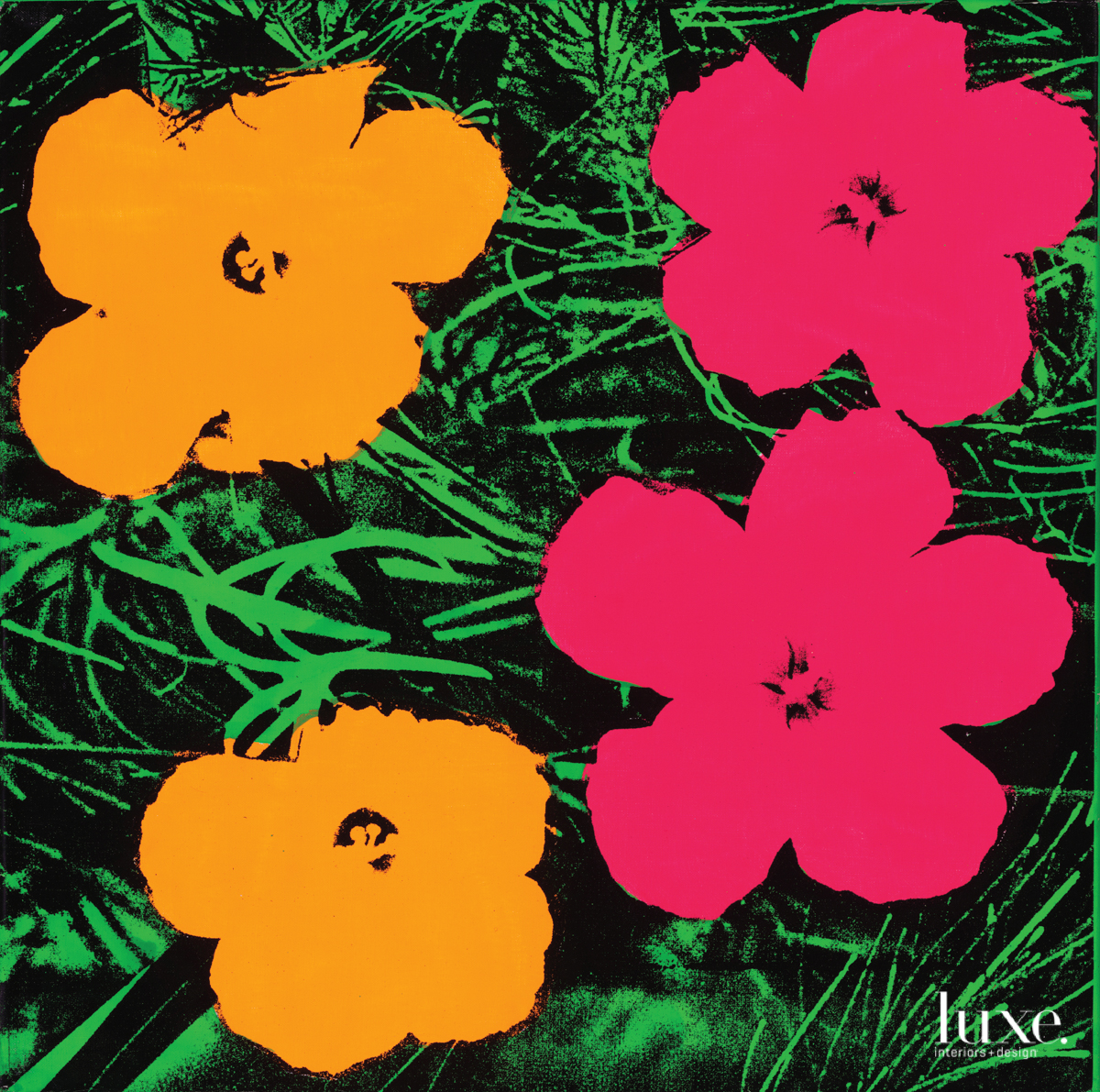