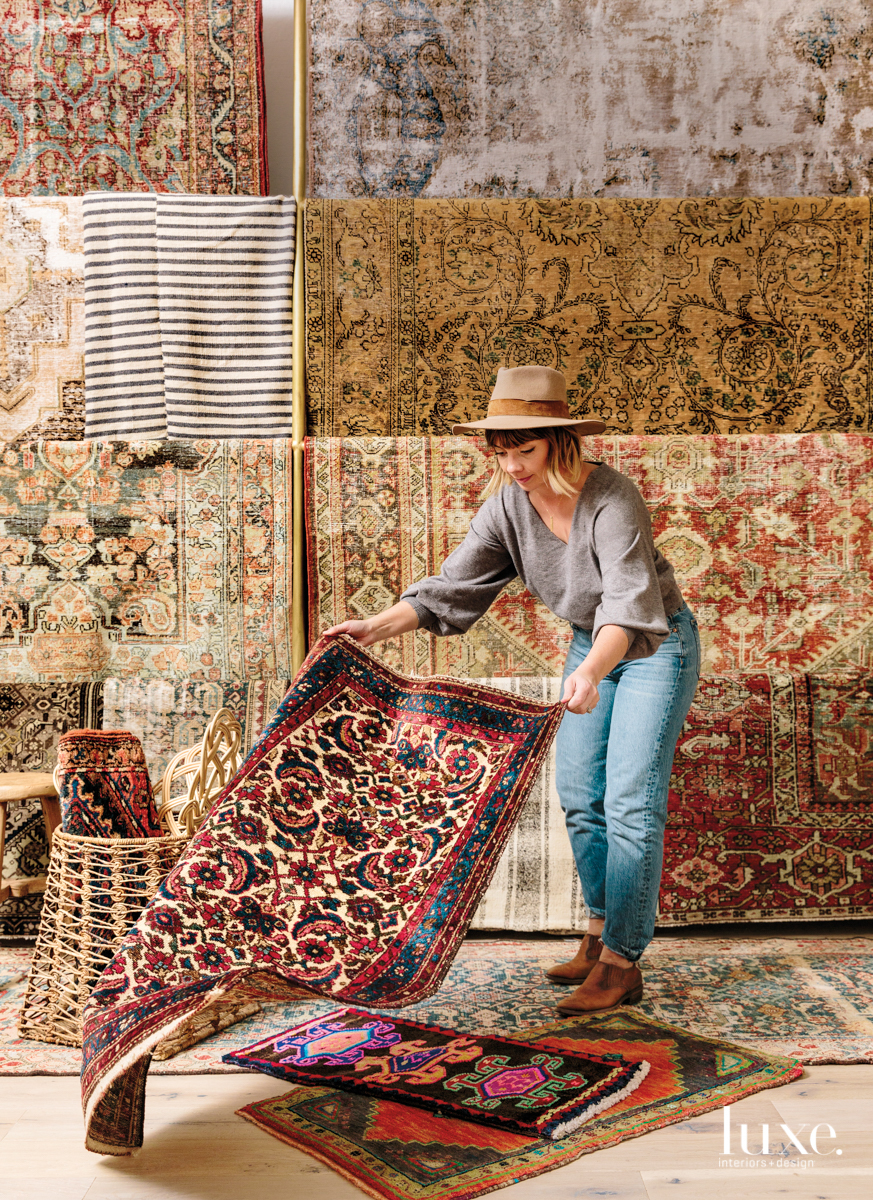 Brittany Chinaglia sat before a laptop perched on her dimly lit kitchen island ready to tap a key that would change her life. It was minutes before midnight and her 30th birthday, and she had vowed a way to leave a job that bored her to fulfill her wish of owning a small business. She felt exhilaration as well as a little bit of fear. 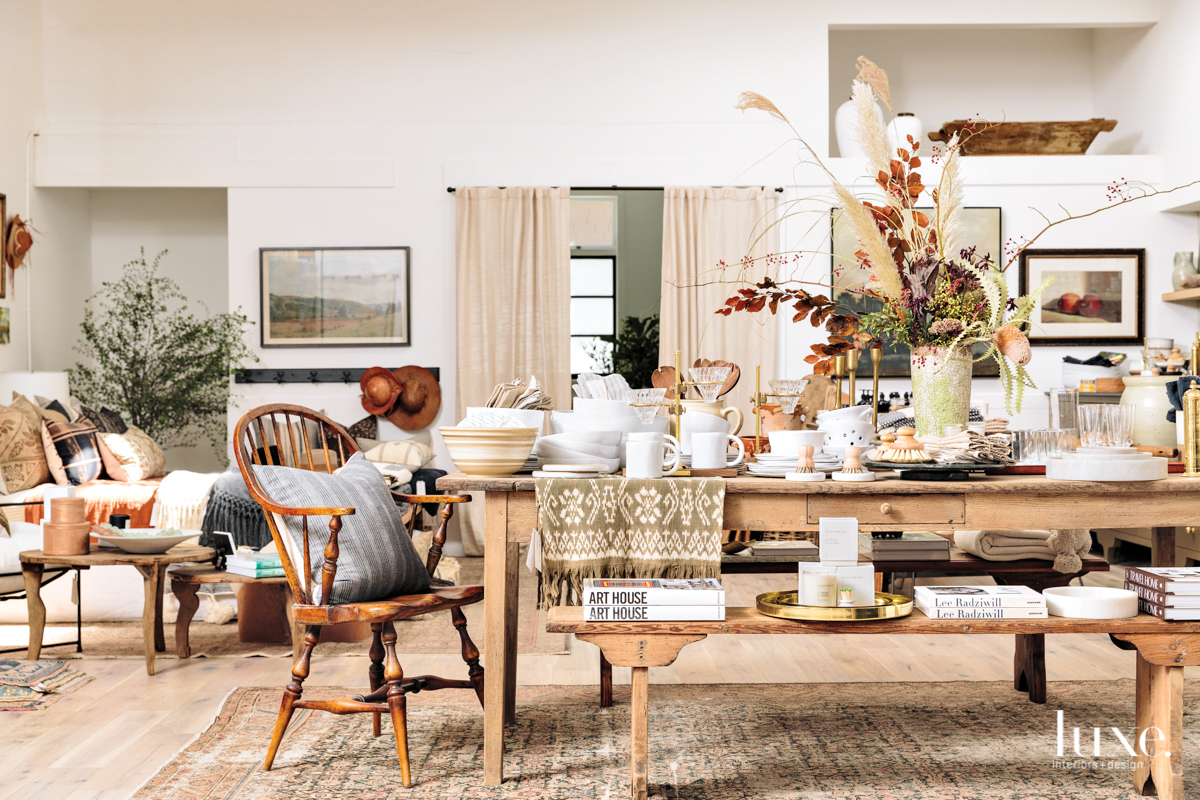 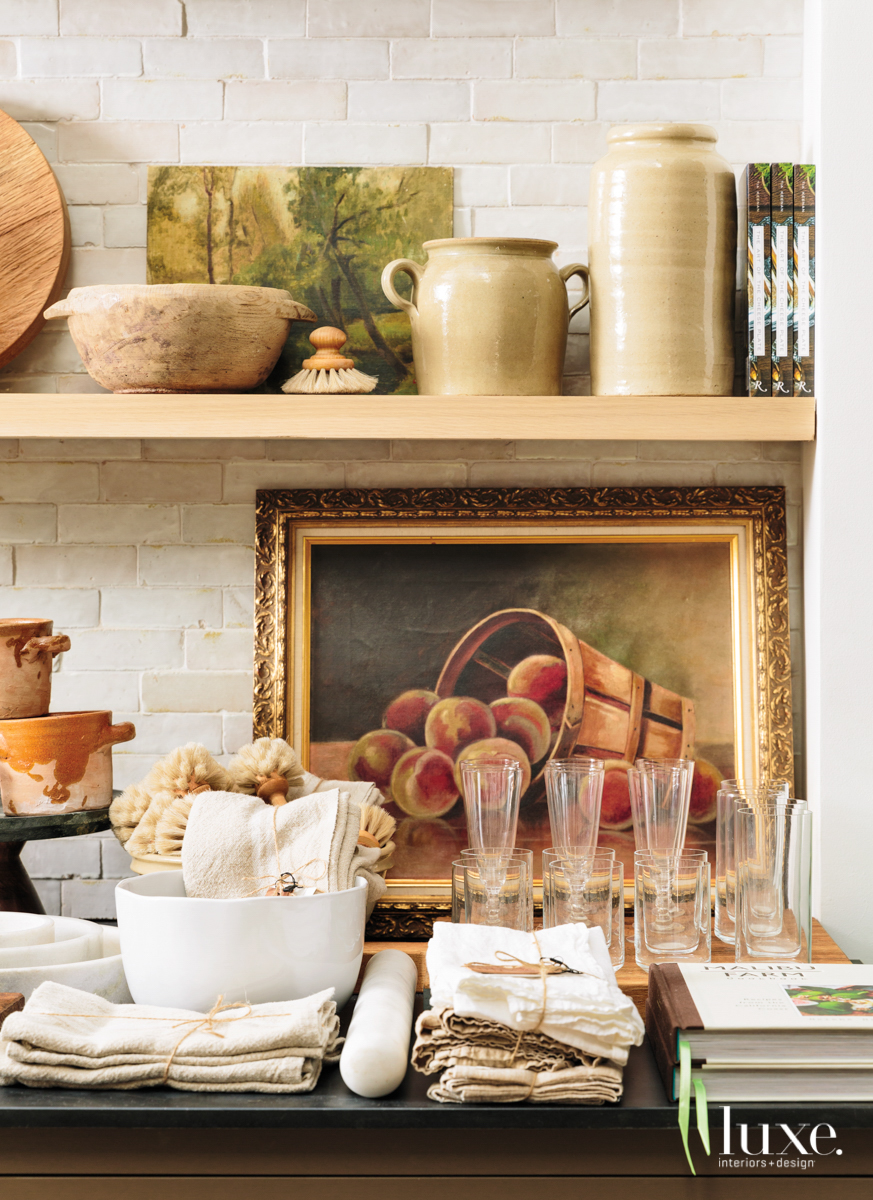 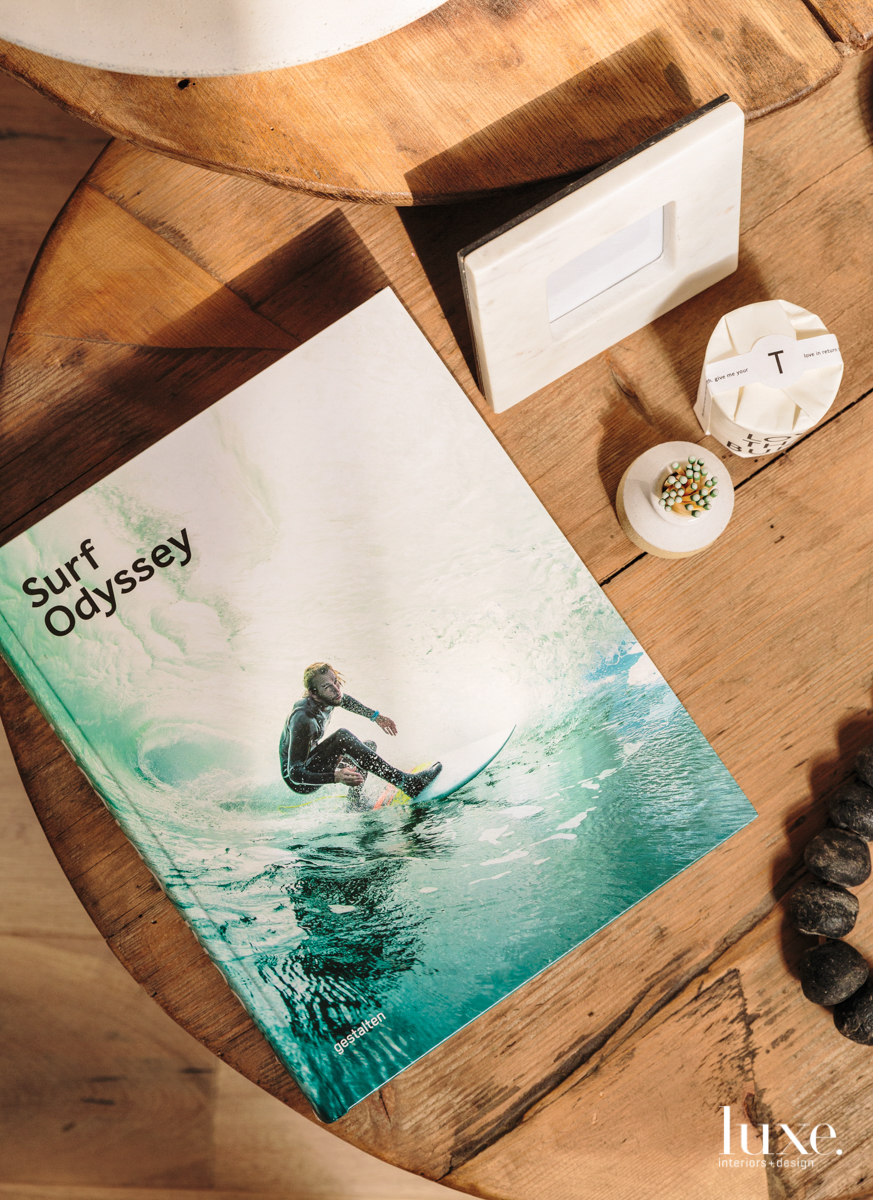 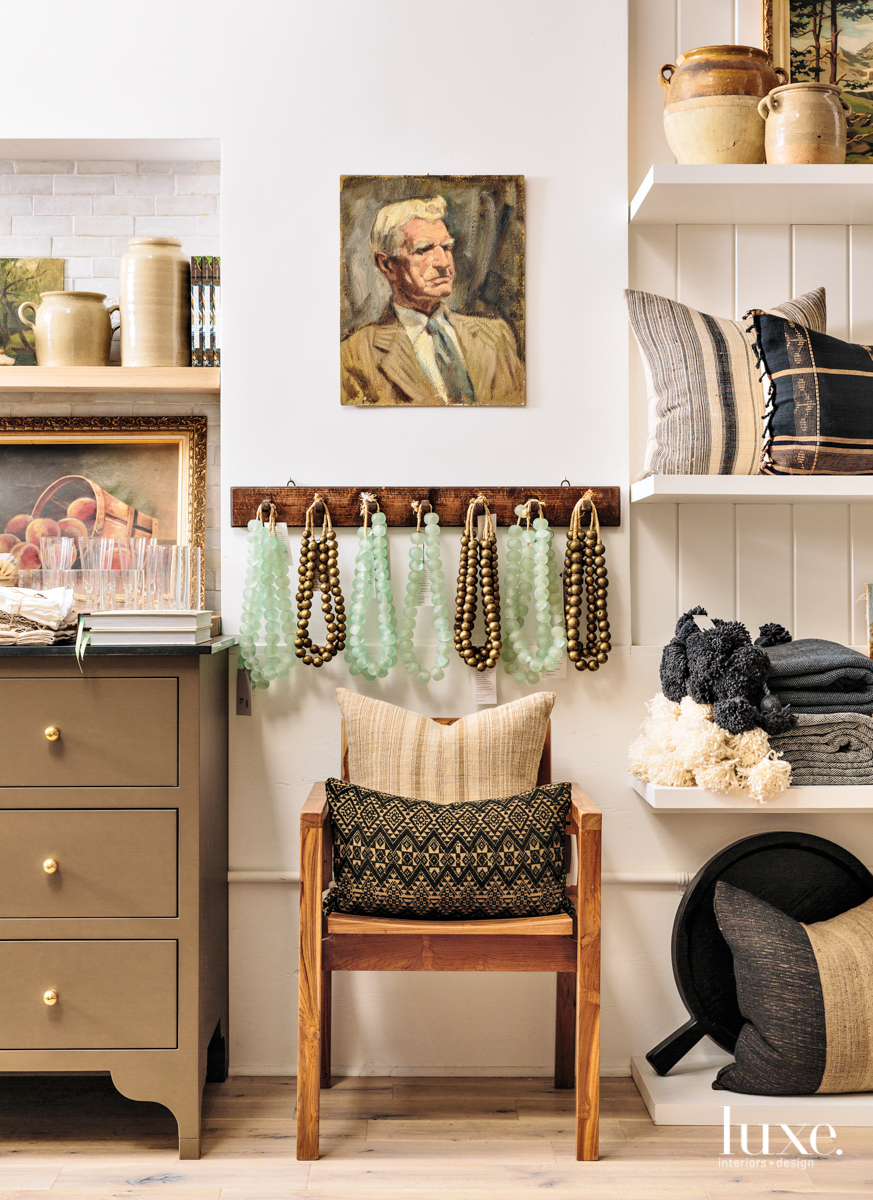 Getting there had taken all of Chinaglia’s life. “I was raised in Sonoma, and we didn’t have a lot,” she says. “But my step-grandfather had a small grocery store that he grew into a large business. I would help out in the cheese department or at the coffee station and it taught me a lot—including the impact a small family business can have on a community.” The idea and the lifestyle appealed to her, and she made a goal of launching her own enterprise someday.

But after earning a business degree, Chinaglia went the corporate route, working in the finance department in a couple of companies. Although she was learning a lot, something was lacking, so she launched a blog in 2010 as a creative outlet. “I was starting to realize that finance wasn’t joyful or rewarding to me,” she says. “After my husband and I purchased a house, it became a home renovation blog. When people saw the vintage rugs I’d been collecting for my interiors, they started asking for them—and I thought it could be a good side hustle to sell them.”

It was a hustle that took every waking moment outside of Chinaglia’s work and mom life. “I would spend hours after my kid went to sleep finding inventory and coding my own website and e-commerce site,” she says. Finally, after many months, she was ready to launch her business— which led her to the darkened kitchen just before midnight. “I didn’t know what to expect, and I wondered if anyone would buy them,” she says. “I had spent months learning all I could about the rugs, and how they are made.” But when the site was launched, the orders came rolling in. “I was up until 2 a.m. that night, and by the end of the next day, I’d sold out,” she says.

Four years later, Chinaglia was ready to take the next step and open her own brick and mortar. “After a while, people selling rugs online became a dime a dozen. But most of us were selling small rugs, and I realized that there was a real need for large, room-size pieces,” she says. “I decided to pivot and specialize in large rugs—and I wanted to sell furniture and accessories to go with them. I also started sourcing vendors who were providing handcrafted and vintage items.”

That’s why, after spotting an Oakland store front for rent while making a lunch run, Chinaglia was ready to tap a metaphorical key once again. She opened the doors to The Vintage Rug Shop in late 2019, selling vintage rugs as well as items that have warmth, interest and character. “There are a lot of ways to decorate your home,” Chinaglia says. “I sell rugs between 60 and 100 years old, and they are made to last several lifetimes. Although you can buy mass-produced rugs, these are one-of-a-kind pieces that add real soul to a room. They bring a history and a story to a space that can’t be recreated. 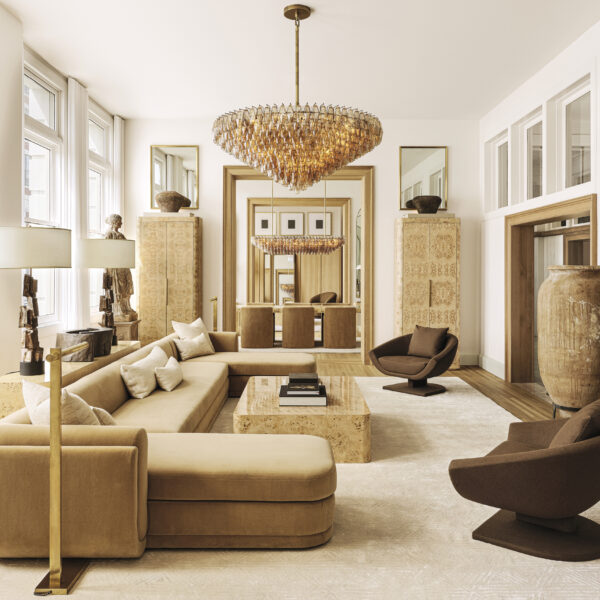 Tucked Inside A Historic Building, This New RH Is A Can’t-Miss 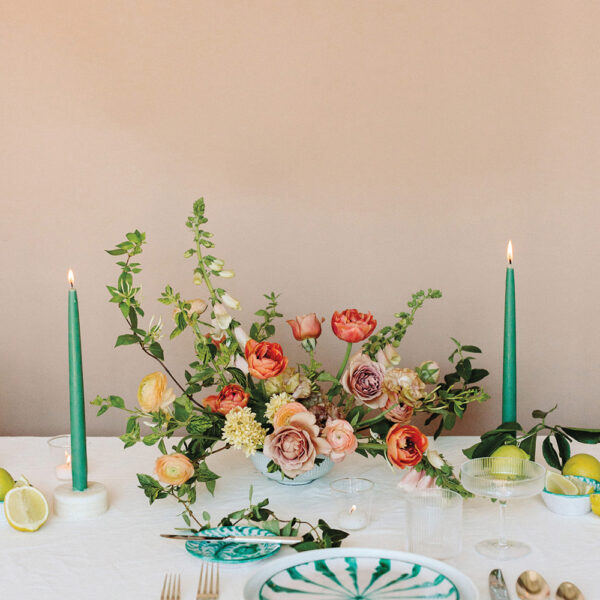 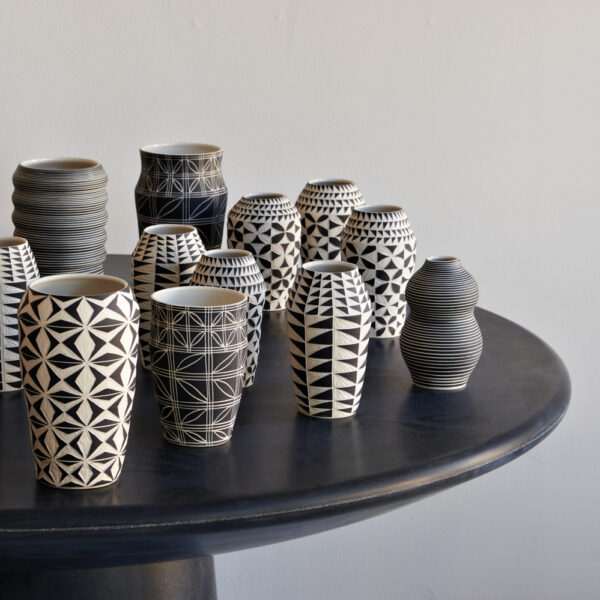 Chic Ceramics And Stoneware Round Out This Store’s New Offerings 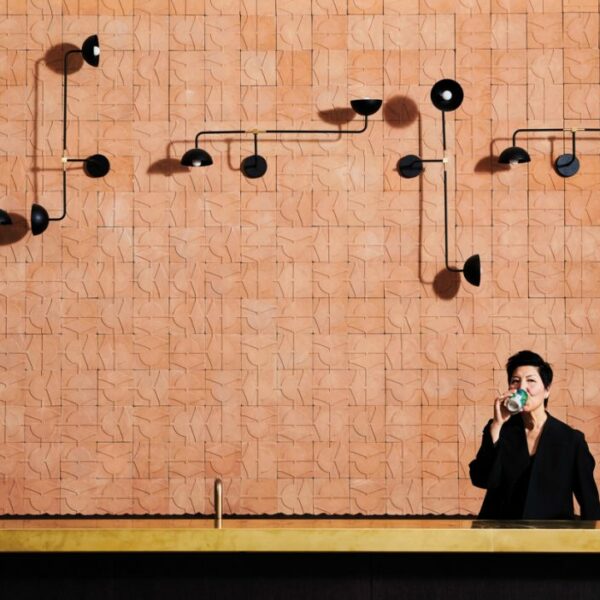