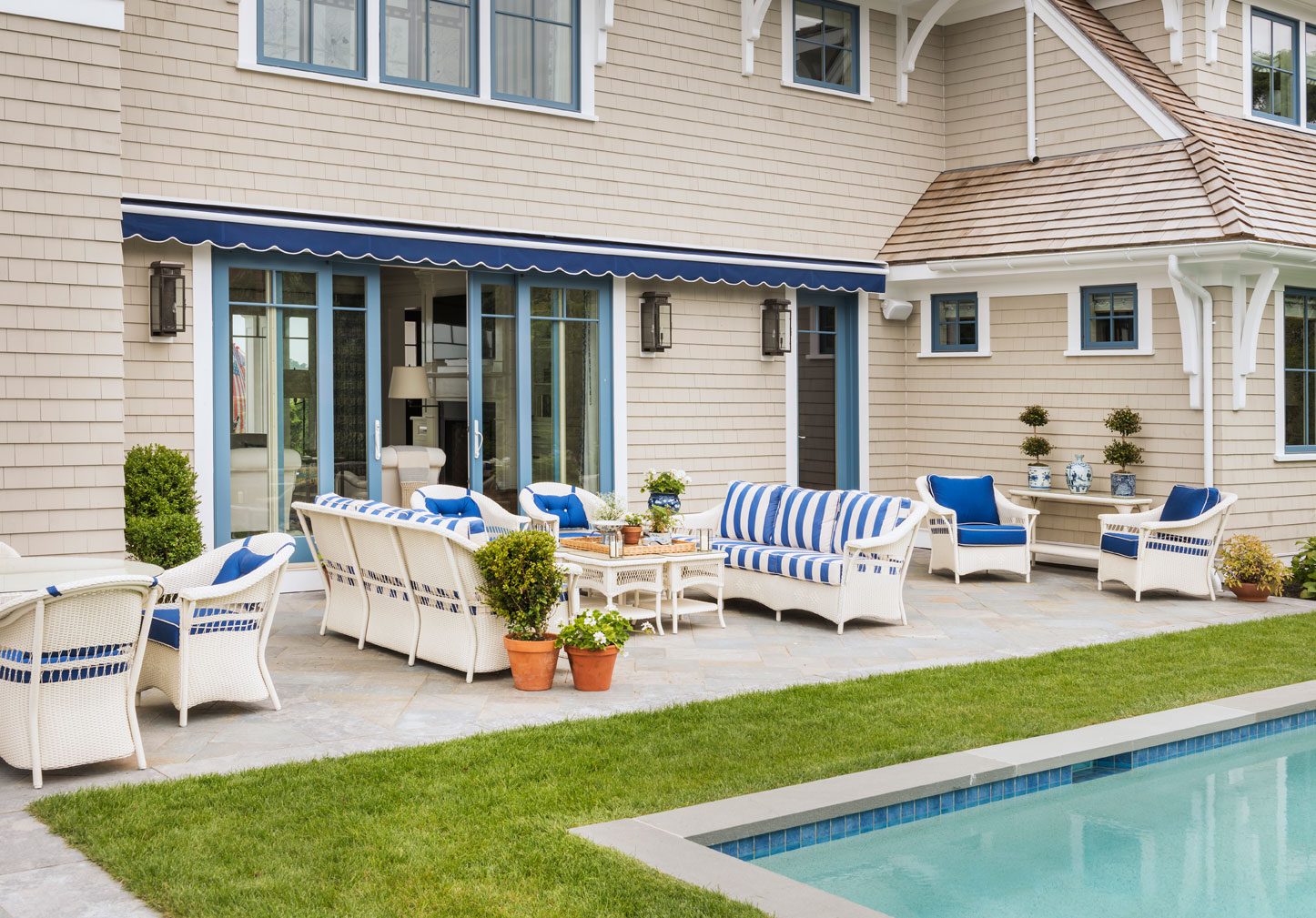 At Lloyd Flanders, history is always in the making. From revolutionizing the wicker industry with the Lloyd Loom more than a century ago, to introducing the first all-weather wicker collection to the casual furniture industry, Lloyd Flanders has long been an innovator and industry setter.

Here, we explore the story behind the company’s iconic firsts and groundbreaking processes. 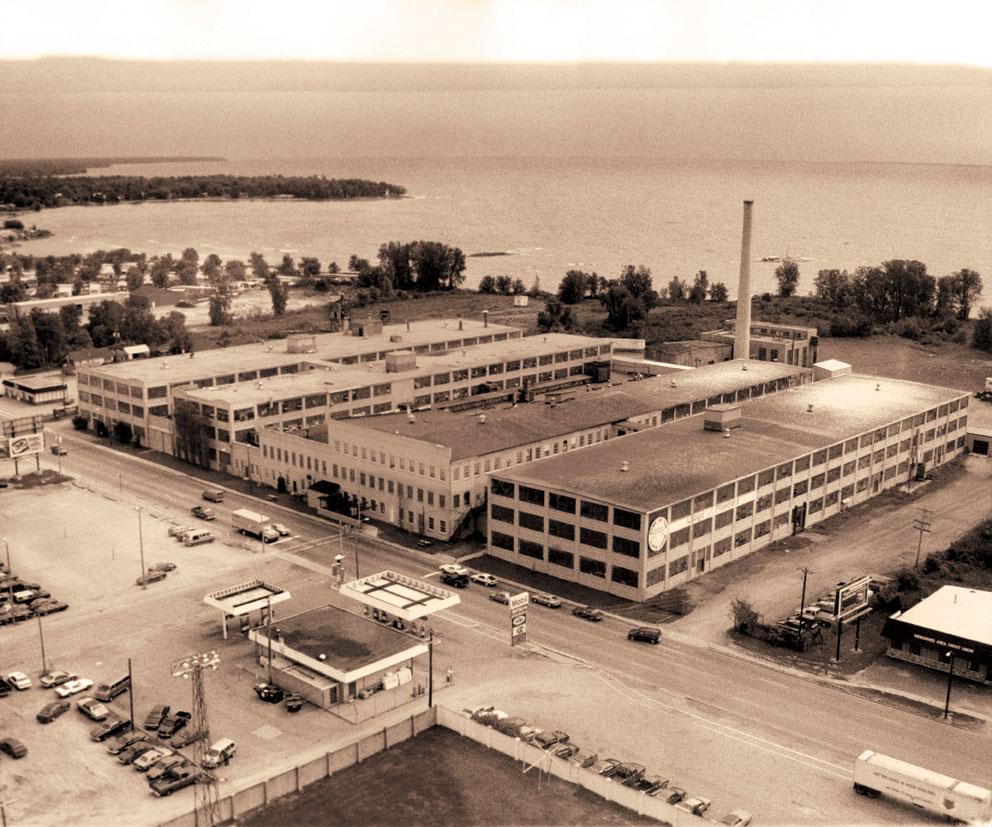 In 1906, Marshall B. Lloyd founded the Lloyd Manufacturing Company, quickly gaining recognition for its wicker baby buggies and children’s wicker furniture. Not one to rest on his laurels, Lloyd sought expansion and began building a new factory in Menominee, Michigan, a once-thriving lumber town nestled in a bay of Lake Michigan.

A little over a decade later, Lloyd transformed the wicker industry with his Lloyd Loom, a weaving machine that mechanized the manufacturing process, doing the work of 30 men in a day’s time. 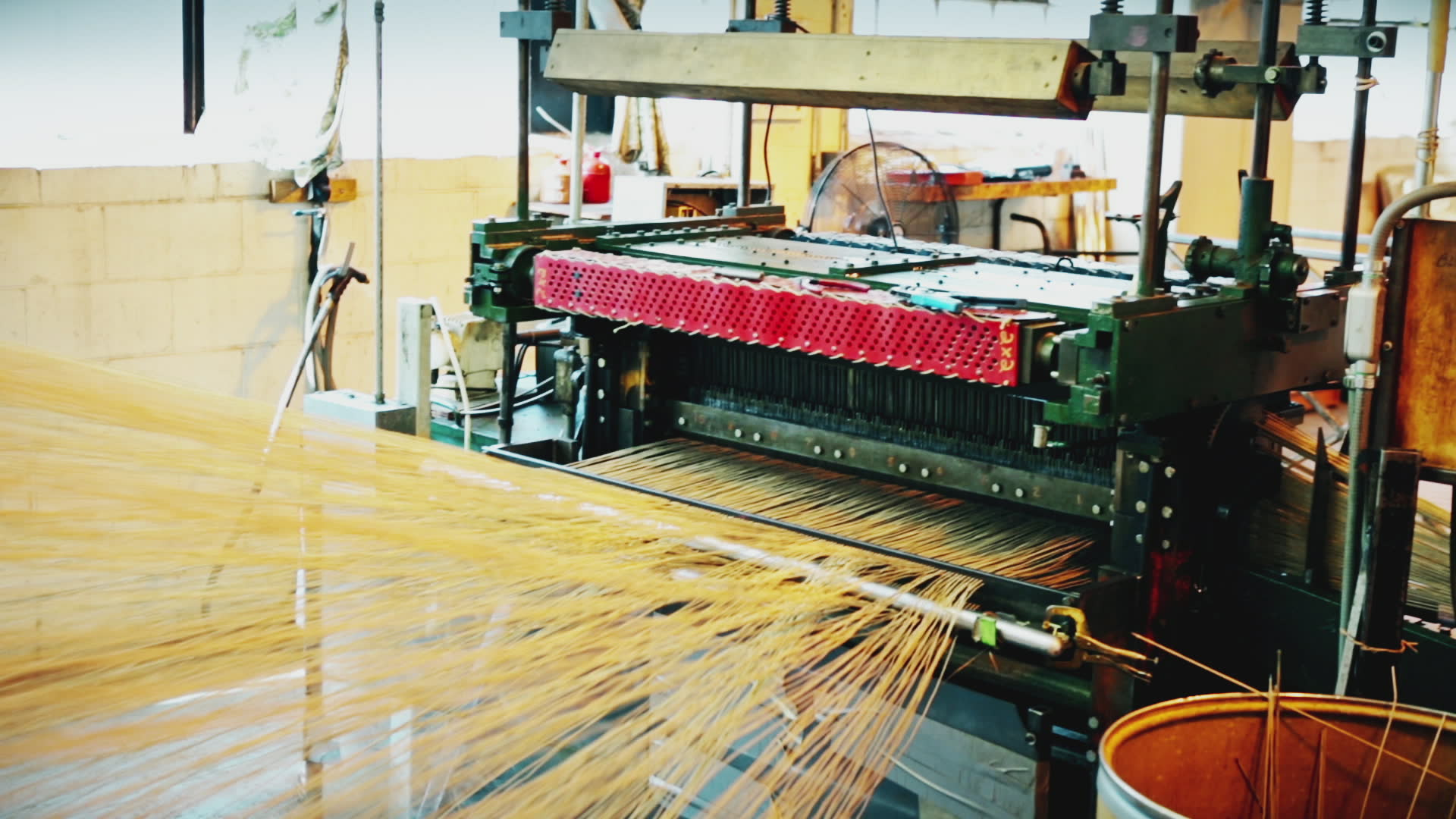 With the nationally recognized success of Lloyd Manufacturing, many like-minded companies saw the potential for its use in the furniture industry. The Heywood-Wakefield Company, an established producer of wicker and rattan furniture, purchased Lloyd Manufacturing with the American rights to the Lloyd Loom in 1921. Two years later, Heywood-Wakefield introduced its first line of Lloyd Loom wicker furniture.

For the next 20 years, Heywood-Wakefield’s government contracts kept its doors open, as the war efforts took their toll on the furniture industry. The company found itself at a turning point in the 1960s, and in 1982, Heywood-Wakefield closed its factory doors. But not for long. 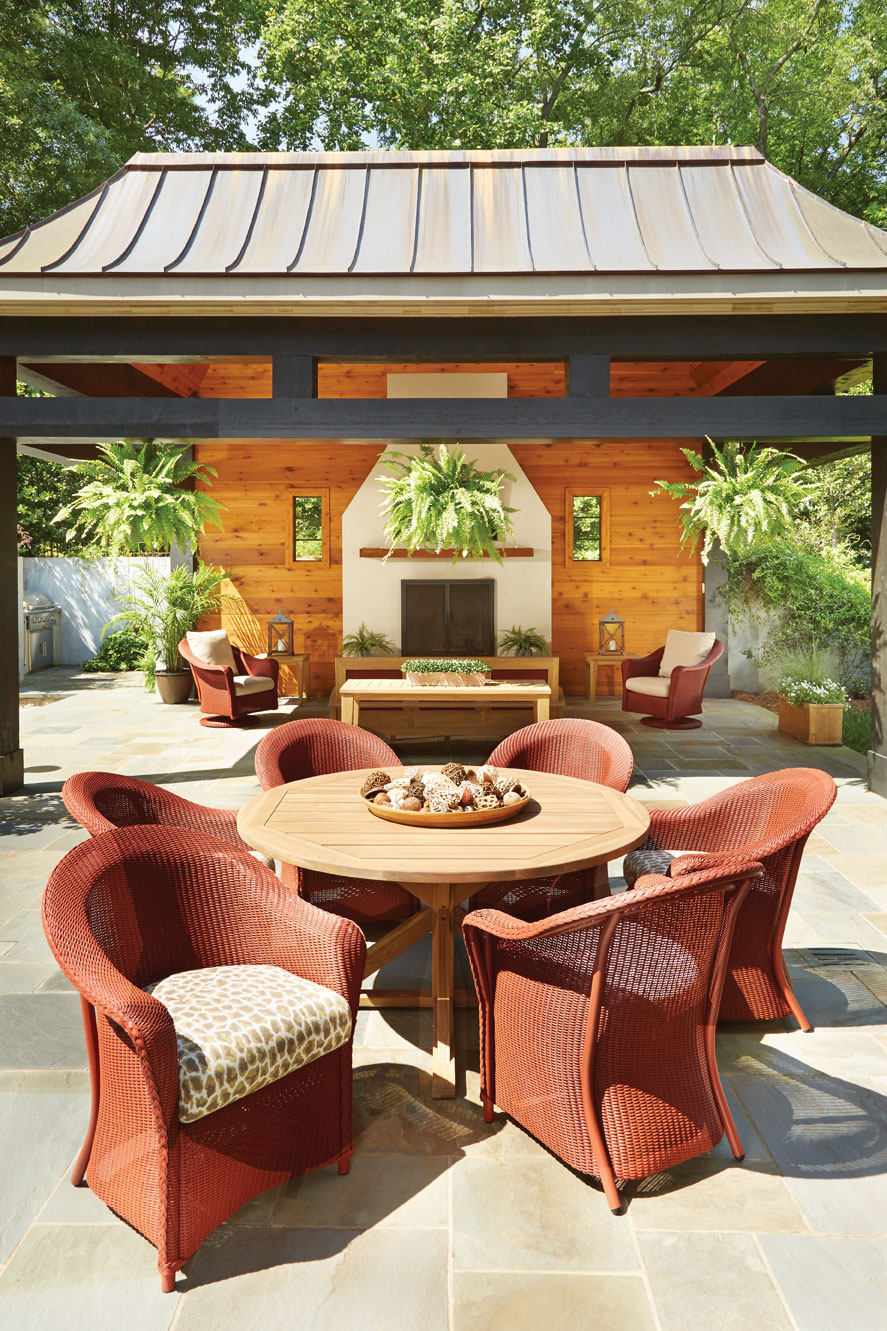 It took one businessman to put the focus on wicker furniture and bring the traditions of Lloyd Manufacturing back to life. Dudley Flanders, son of the founders of Flanders Manufacturing Company, saw the potential the original Lloyd fiber offered, and with his family, purchased the Lloyd Looms and Lloyd Manufacturing facilities from Heywood, forming Lloyd Flanders.

In 1985, Lloyd Flanders introduced its first all-weather wicker furniture to the casual furniture industry— bringing new life to the once-closed factory and inspiring a new furniture collection, named Heirloom. Assembled much the same way they were in 1922, the pieces captured the tradition, innovation and craftsmanship that once graced many an American home.

As the category of all-weather wicker grew, so did Lloyd Flanders’ offerings, adding synthetic, handmade wicker products as well as sustainably sourced teak to its material mix. 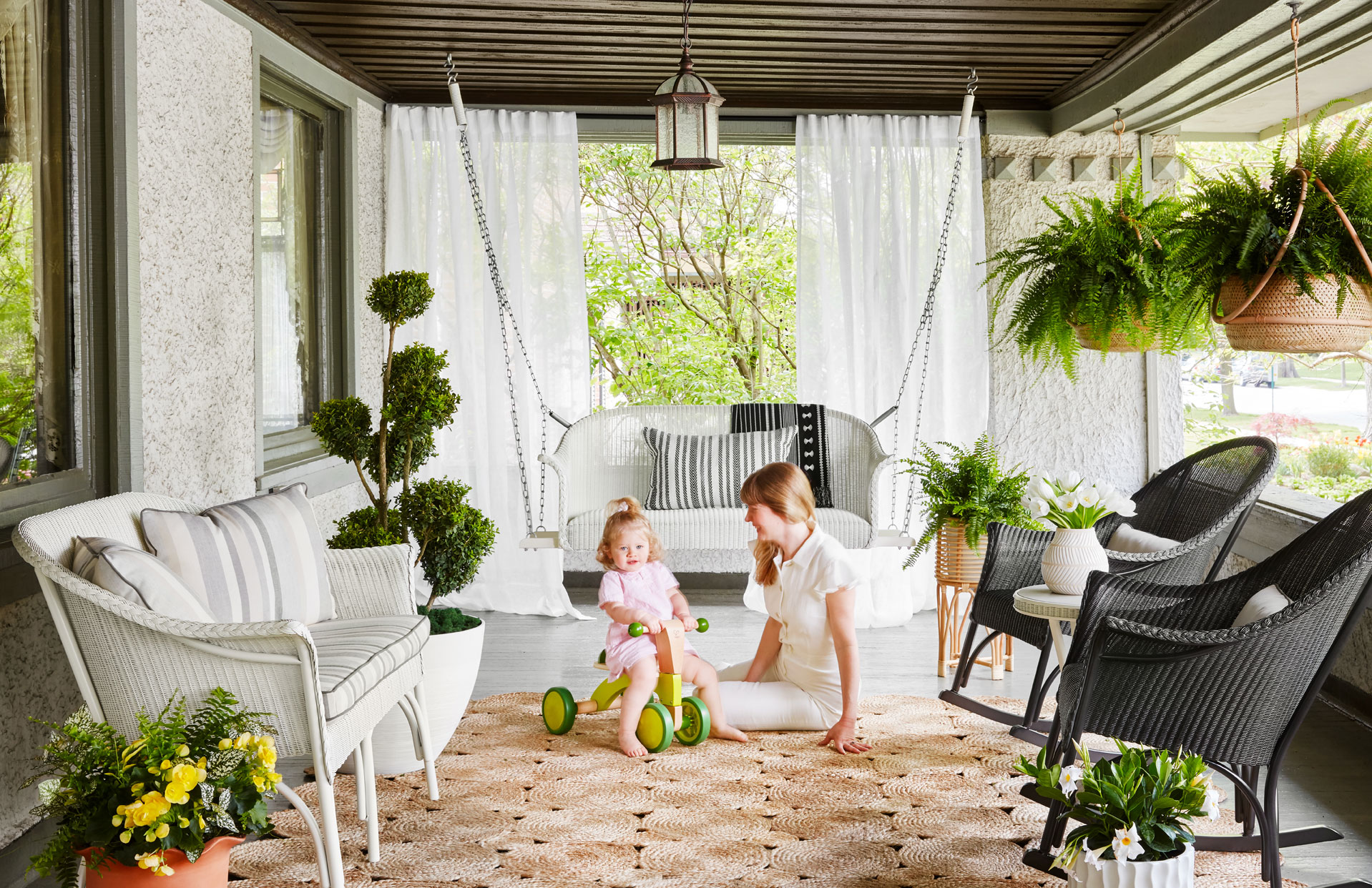 Today, Lloyd Flanders Industries employs 115 people at its original manufacturing facility in Menominee and is distributed by 2,000 retail outlets and interior designers through a network of sales representatives across the United States, Canada and the Caribbean. With two showrooms—one in High Point, North Carolina, and another in Chicago’s Merchandise Mart—Lloyd Flanders continues in its role as the leading manufacturer of all-weather wicker. 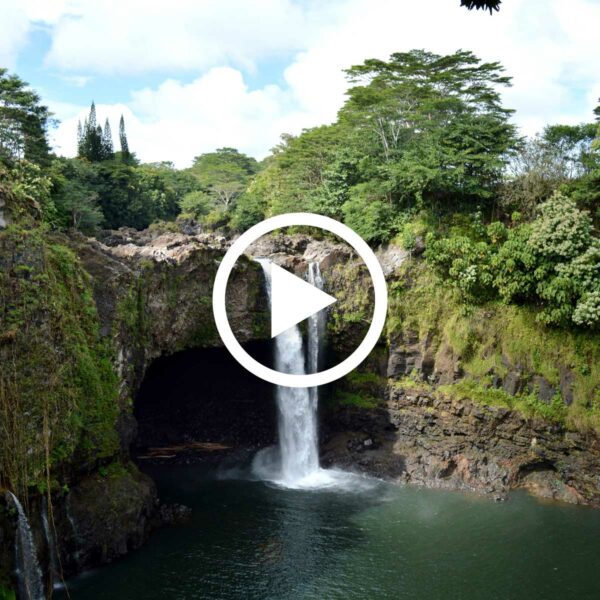 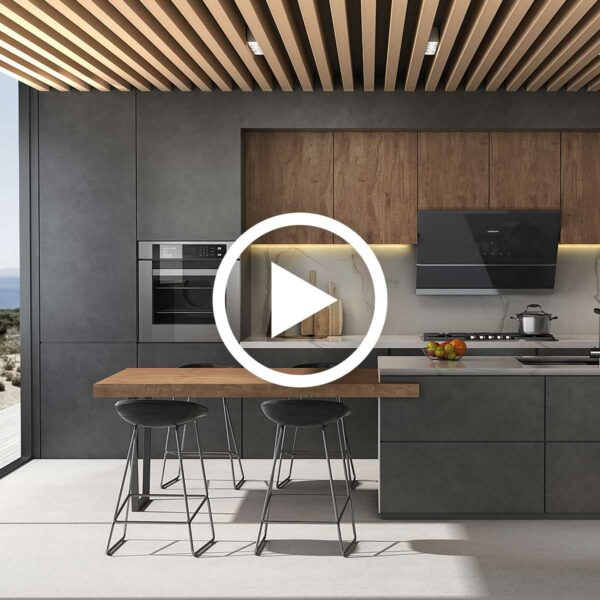 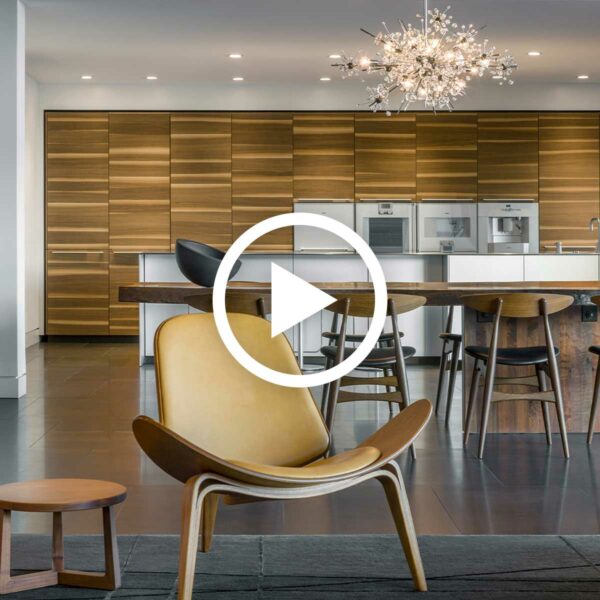 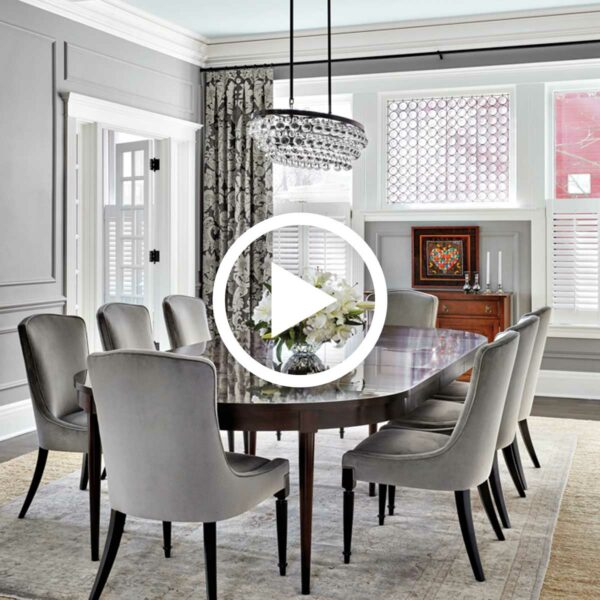 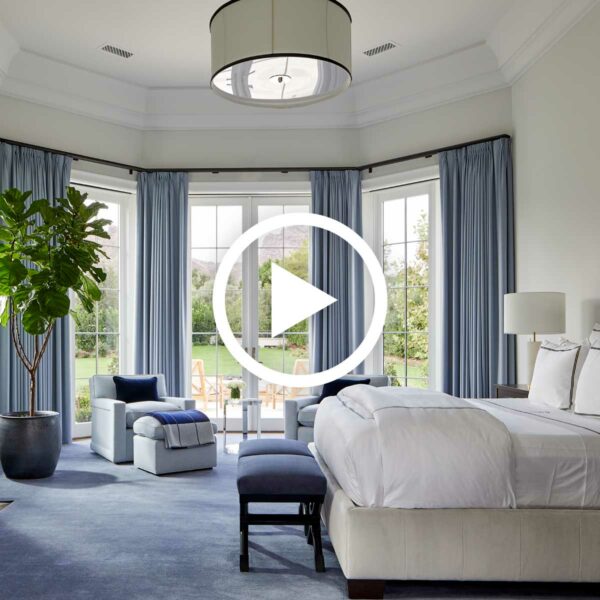