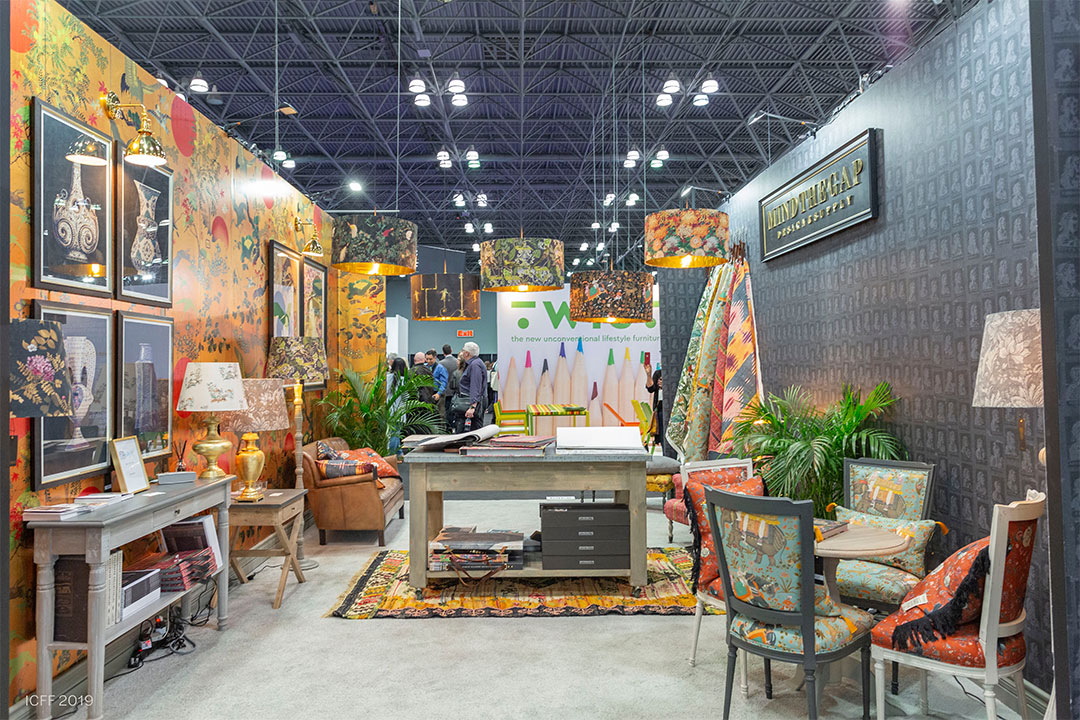 This morning, NYCxDESIGN announced that due to growing concern surrounding COVID-19 and in accordance with the Centers for Disease Control and Prevention (CDC)’s recommendation on large-scale events, the May festival is being suspended. NYCxDESIGN will instead present programming this October, timed to align with a month of significant design events planned across the city, such as the Cooper Hewitt, National Design Museum’s  National Design Week, Archtober, the Architecture and Design Film Festival (ADFF), and Open House New York Weekend.  The NYCxDESIGN Awards program will continue to honor the design community in May, as planned, with virtual programming followed by a fall live event.

“NYCxDESIGN was conceived to bring New York together in celebration of the incredible talent in the city, and the tremendous examples of international design that are shown here.  Gathering our community around design is so central to the work we do that, given the concerns around COVID-19, we are shifting from our annual Festival in May to a reconceived fall program to ensure the safety and well-being of all who participate in and visit NYCxDESIGN,” noted Edward Hogikyan, Vice President and Executive Director of NYCxDESIGN.

Though the in-person activities in May will not move forward, the NYCxDESIGN Awards will continue on the same schedule as before, with awards announced in May in a digital ceremony, followed by an event coinciding with fall programming.

“As we’ve spoken with our partners and colleagues across the city and around the world, we’ve been heartened by the desire to present a dynamic program this October.  Though our May festival could not move forward as planned, we are glad to be able to continue with the NYCxDESIGN Awards digitally to honor and celebrate the designers of today,” continued Adam Sandow, Chairman and Founder of SANDOW, operator of NYCxDESIGN

“NYCEDC supports the decision to suspend May’s NYCxDESIGN programming. We are fully committed to continuing our efforts in support of the design sector and its many contributions to New York City,” said New York City Economic Development Corporation President and CEO James Patchett.

Additional details on fall programming for NYCxDESIGN will be announced in coming months.  Please refer questions to individual institutions for any specific updates on events and exhibitions they had planned to coincide with the festival in May.

SANDOW, the operator of NYCxDESIGN, is the parent company of Luxe Interiors + Design as well as other luxury publications including Interior Design, Metropolis, Galerie and NewBeauty. 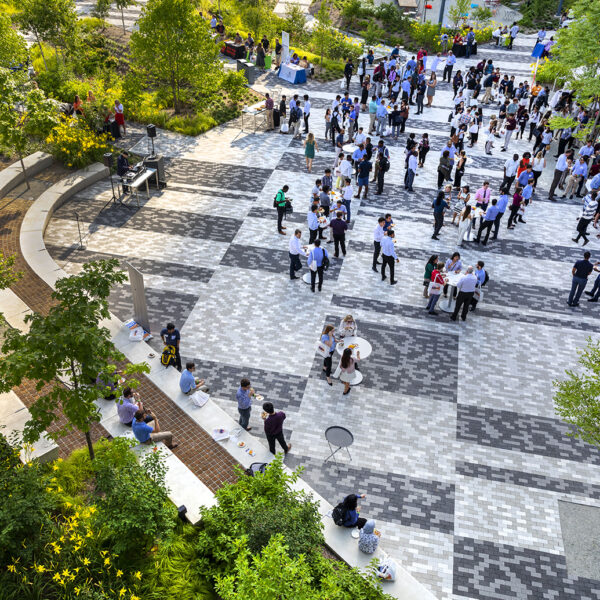 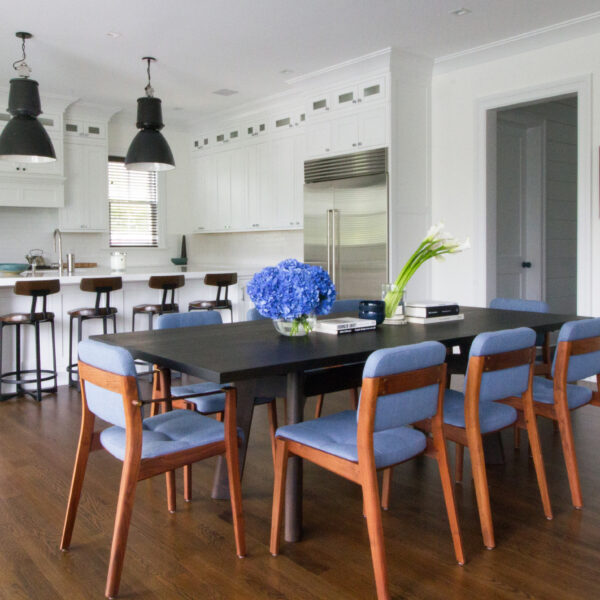 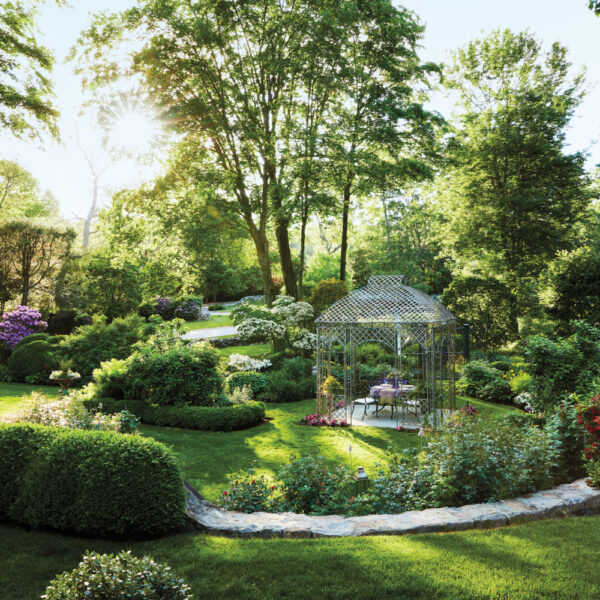 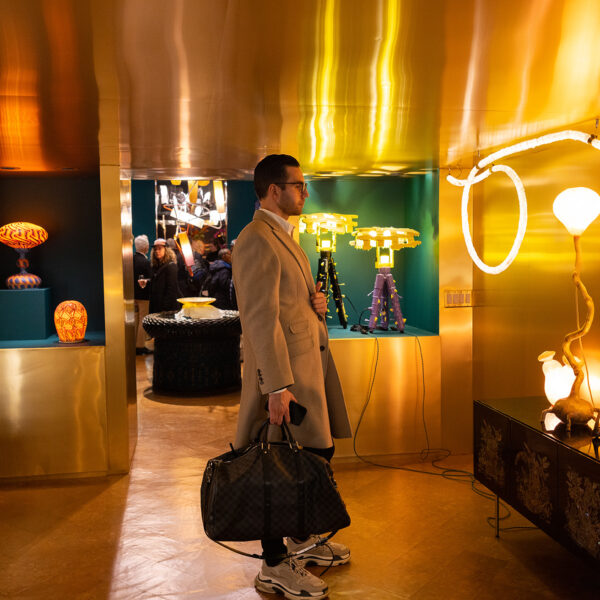