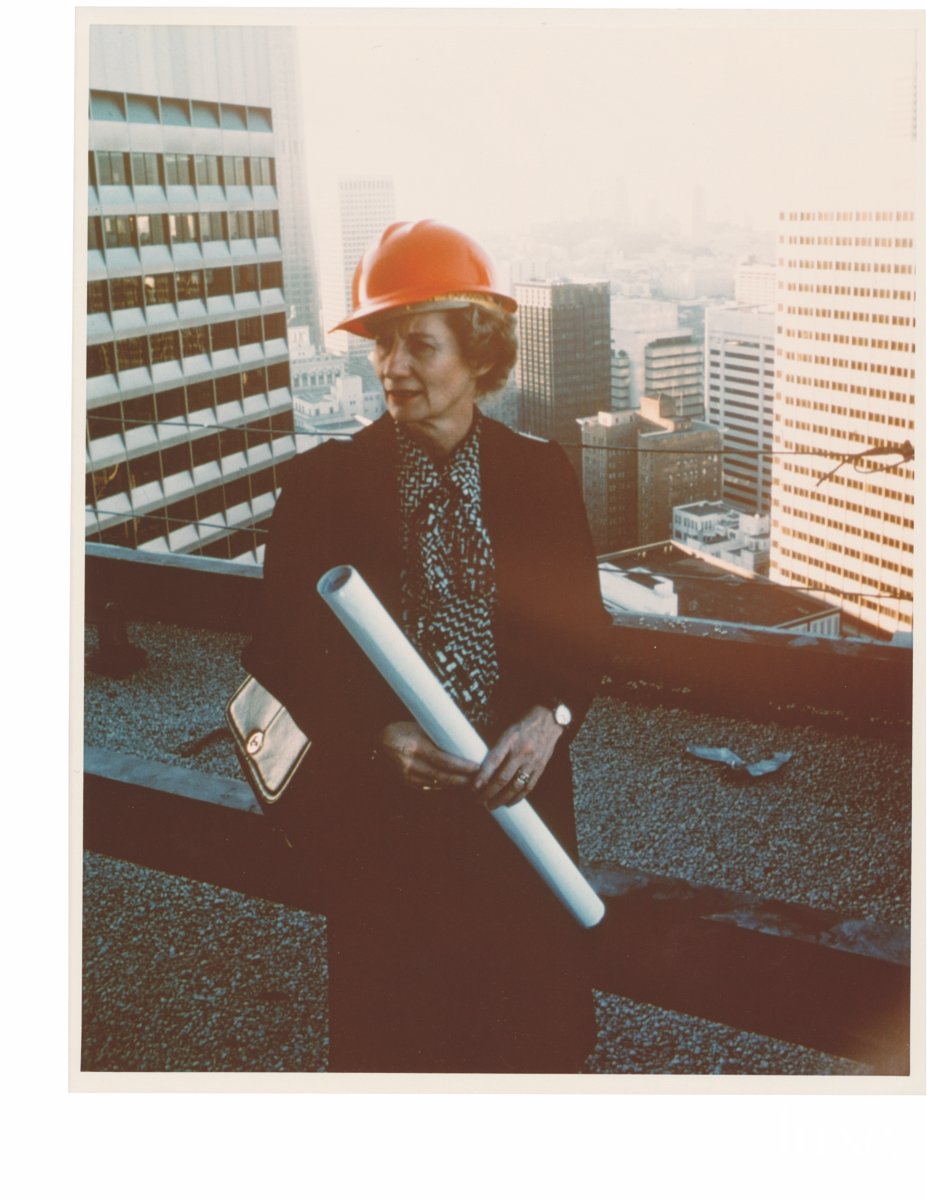 Why we love her: Despite no formal architectural training, Beverly Ann Willis was a driving force in architecture beginning in the late 1950s. An early champion of adaptive reuse construction, Willis often accepted projects for which there were no precedents, leaving her to rely on her own ingenuity. Similarly, one of her earliest residential commissions was for a wheelchair-bound client–a job that predated government guidelines and required thoughtful new solutions. Willis was also quick with technology and developed a software program, CARLA, to aid in her rm’s large-scale planning projects.

Why we love her: Although her career was brief, architect Lilian J. Rice made a significant impact on the Southern California architectural scene. She attended the University of California, Berkeley, returning home to San Diego after graduation, where she eventually joined Requa & Jackson in 1921. There, she spearheaded the design for the Rancho Santa Fe Civic Center, which led to her developing the entire Spanish Colonial-style community. She also restored several original adobes, including one for Bing Crosby.

Legacy: Her career was ended early by cancer and her archive was largely destroyed but much of her work survives, still embodying the spirit with which it was built–the belief that a building should complement not dominate the landscape. 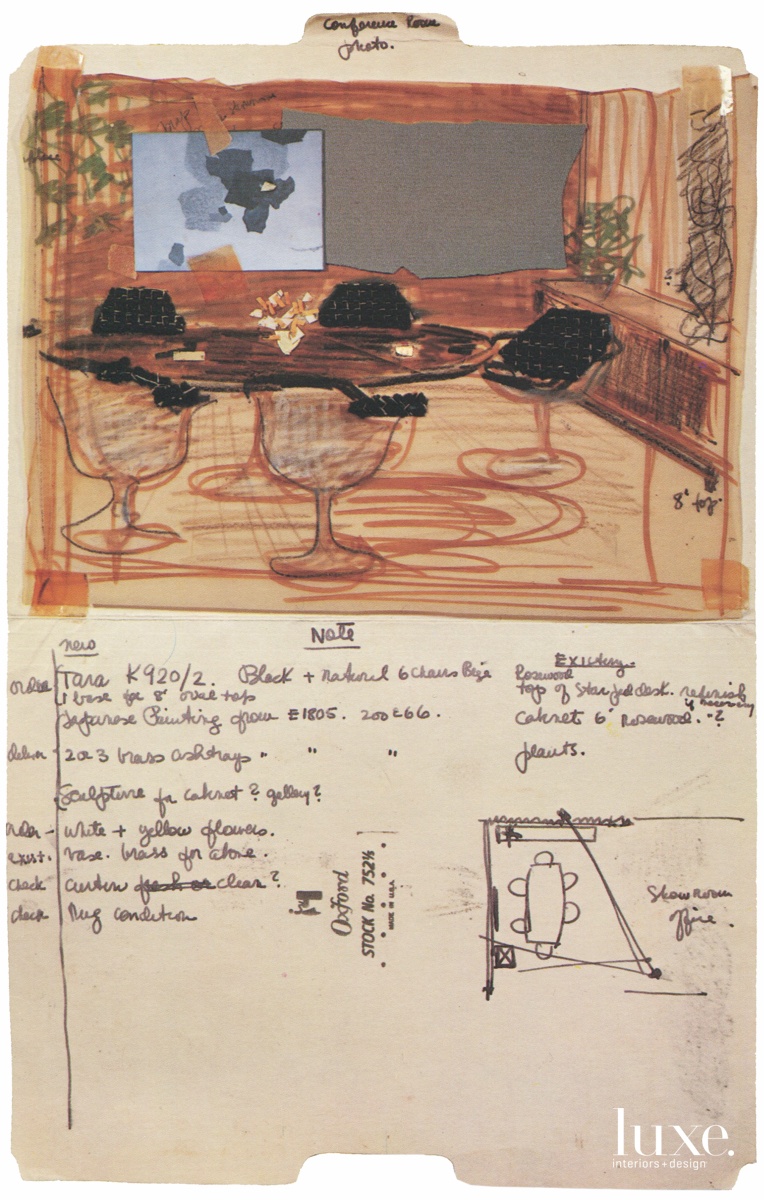 Why we love her: A protegee of Eliel Saarinen and an apprentice to Walter Gropius and Marcel Breuer, Florence Knoll Bassett saw firsthand the creative processes of leading architects of the prewar period. Those experiences shaped her passion for modernist design, which ultimately led to her joining the Hans G. Knoll Furniture Company (she later married Hans Knoll), where she ran the firm’s interior design department. 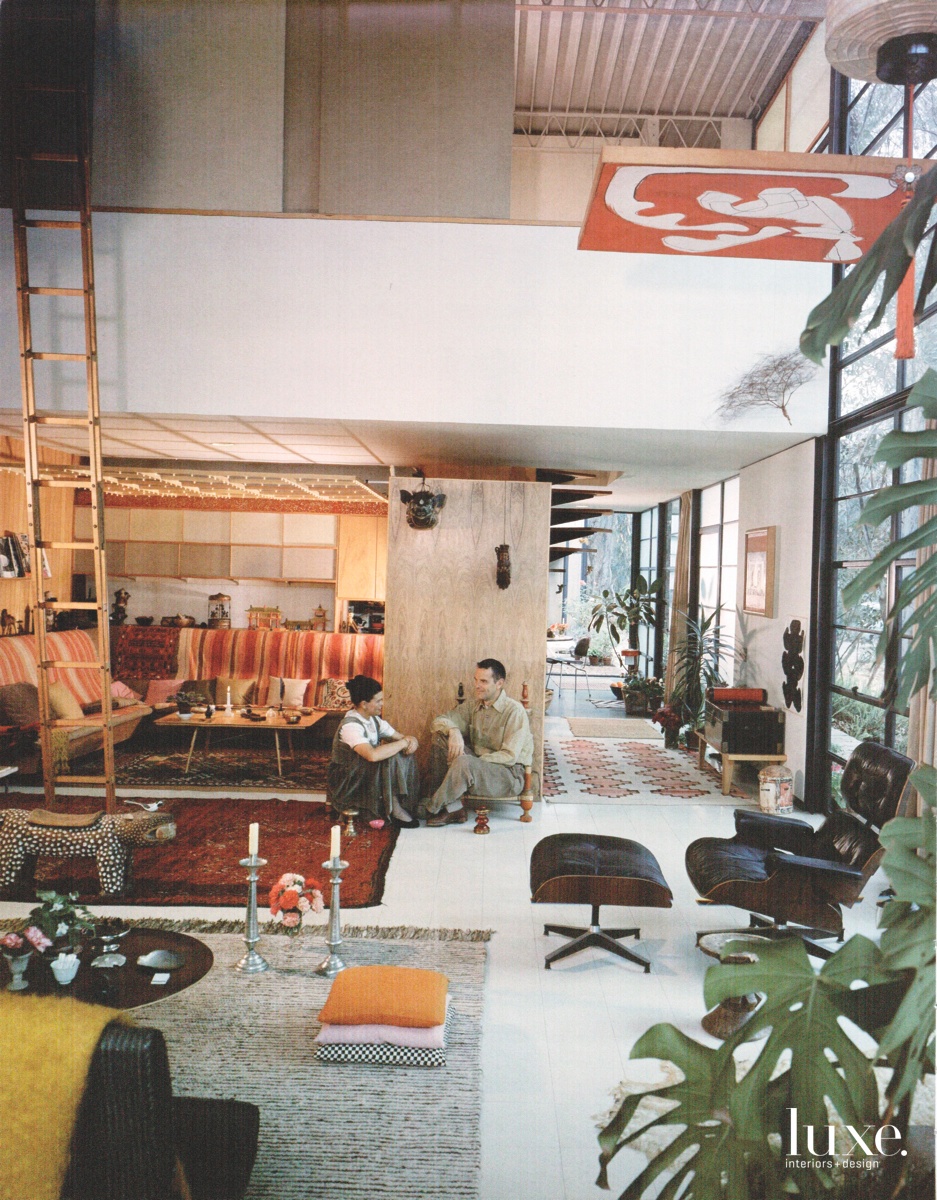 Why we love her: Ray Kaiser Eames is best known as the design partner and wife of Charles Eames, and it is only relatively recently that she has garnered exhibitions for her own work, including architecture, furnishings, textiles and more. An interest in abstract art lead the Sacramento native to study with Hans Hofmann in New York. A brief stint at the Cranbrook Academy of Art introduced her to Charles Eames, whom she married in 1941. The couple moved to L.A. and established the Eames Office, which would signal the zenith of postwar West Coast design.

Legacy: The Eameses left an indelible mark on the city with a home and studio that not only generated now-famous furnishings like their 1946 Lounge Chair Wood but also fostered the careers of designers including Deborah Sussman and Jeannine Oppewall.