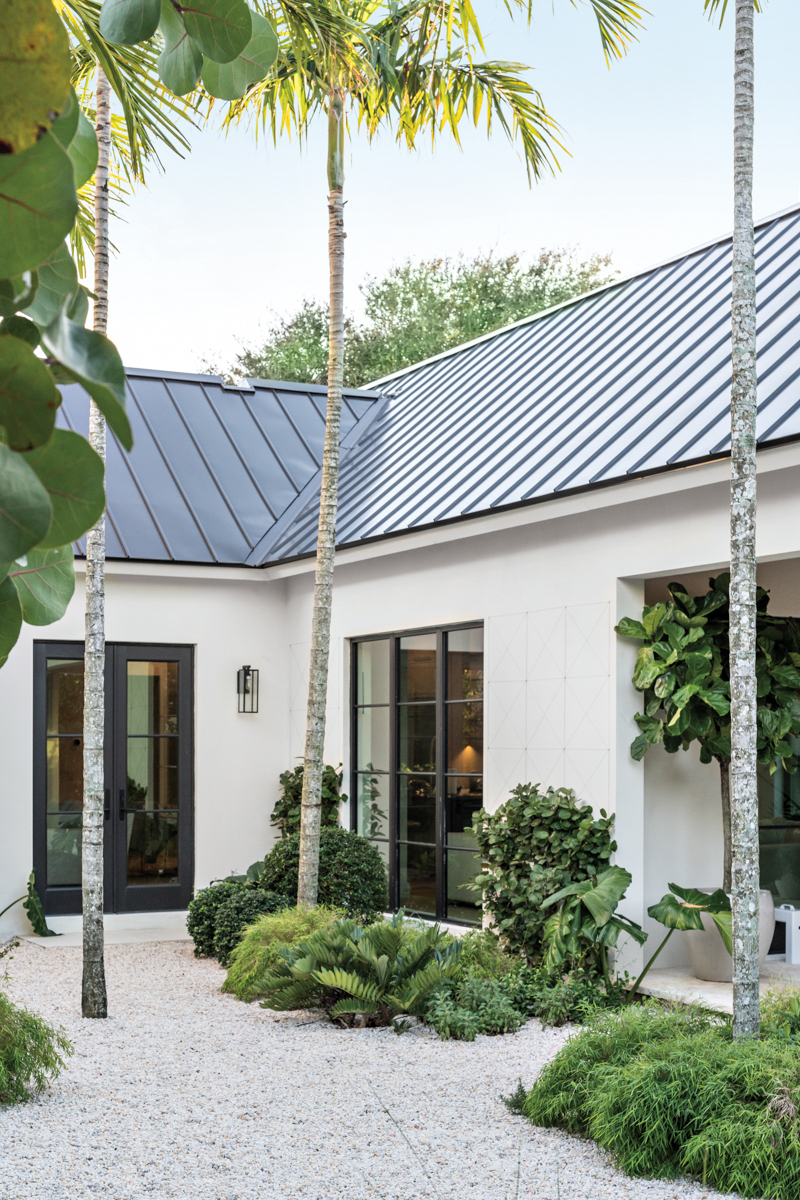 “It’s like that old saying about the shoemaker who can’t make his own shoes,” notes Keith Williams of designing his own West Palm Beach garden. For the leading landscape architect, a partner at Nievera Williams, such musings might surprise. But then, the more paint chips in your fan deck, the harder it can be to pick a color. “I sketched so many different versions that finally I said, ‘Let’s just order X amount of this and X amount if this,’ and when it arrived, I pieced it all together,” he demurs.

What came of this approach is a series of small, graceful plant compositions set against an expanse of crisp white pea gravel. In its organic simplicity, the design nods to gardens of Tuscany and southern France, while stars like glossy fiddle leaf fig and monstera—meticulously arranged to balance light, scale and texture—keep the feel firmly Floridian.

Though in its nascency, this young garden hints at the tropical lushness to come. Baby plumes of rosemary and sage dance amongst the gravel, creating a sensory experience should you brush against them. Espalier jasmine pops against a white stucco façade, a sea plum tree rests atop supports meant to train its form to vine, and young palms dot the grounds reaching skyward.

Meanwhile, a cast of native pollinators—porterweeds and buddleia; shrubby Simpson’s stopper with blooms like delicate starbursts—are planted to lure butterflies, a favorite of the daughter Williams and his wife, Nicole, adopted last spring. As the couple awaited her birth, they began to notice butterflies everywhere, and when Colette came home, butterflies followed. “I’m a huge fan of green-on-green and normally, I don’t like color,” says Williams. “But I knew these flowers would be so rewarding. Every day, she makes these crazy noises because there are butterflies all around us and she loves them.” 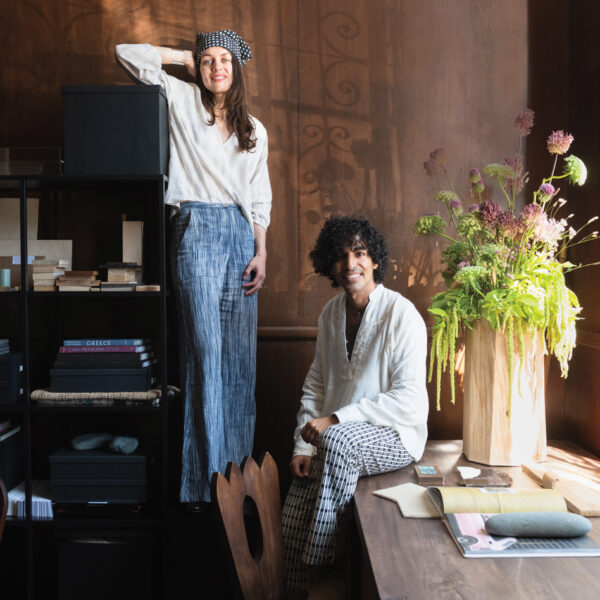 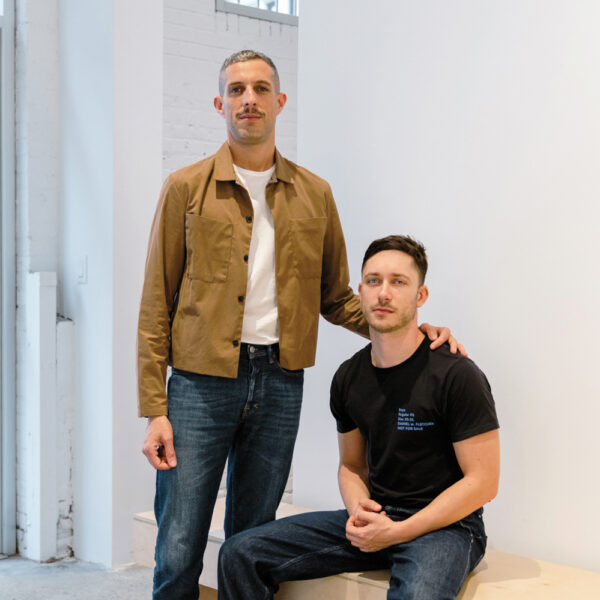 The Design Couple Shaping New Visions Of Home—For All 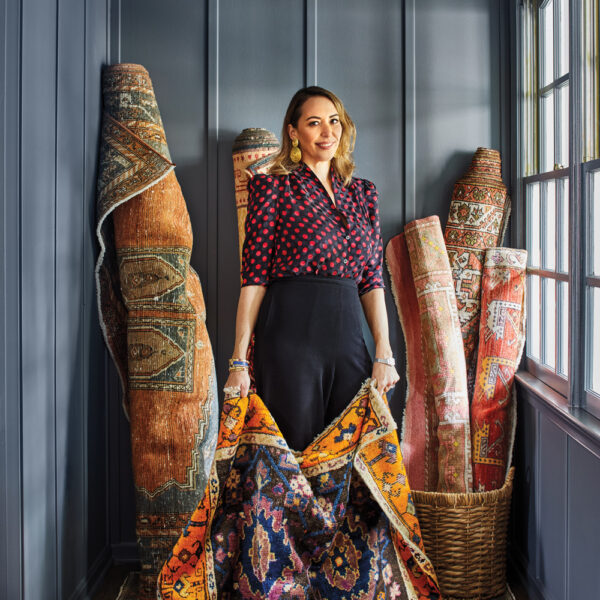 Signing With This Design Pro Can Help Save The Planet 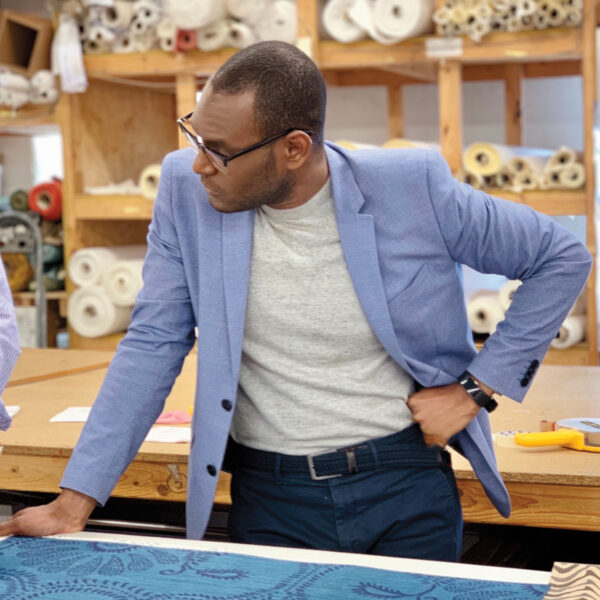 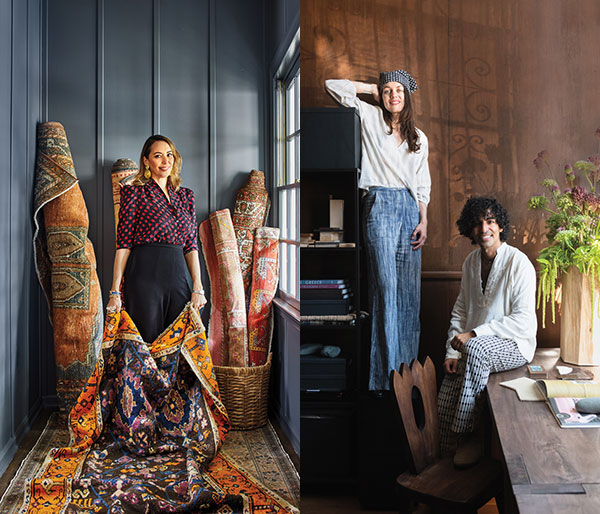 Bright Young Things: 6 Design Stars To Have On Your Radar